Is your state using water efficiently? Govt's new assessment tool will find out 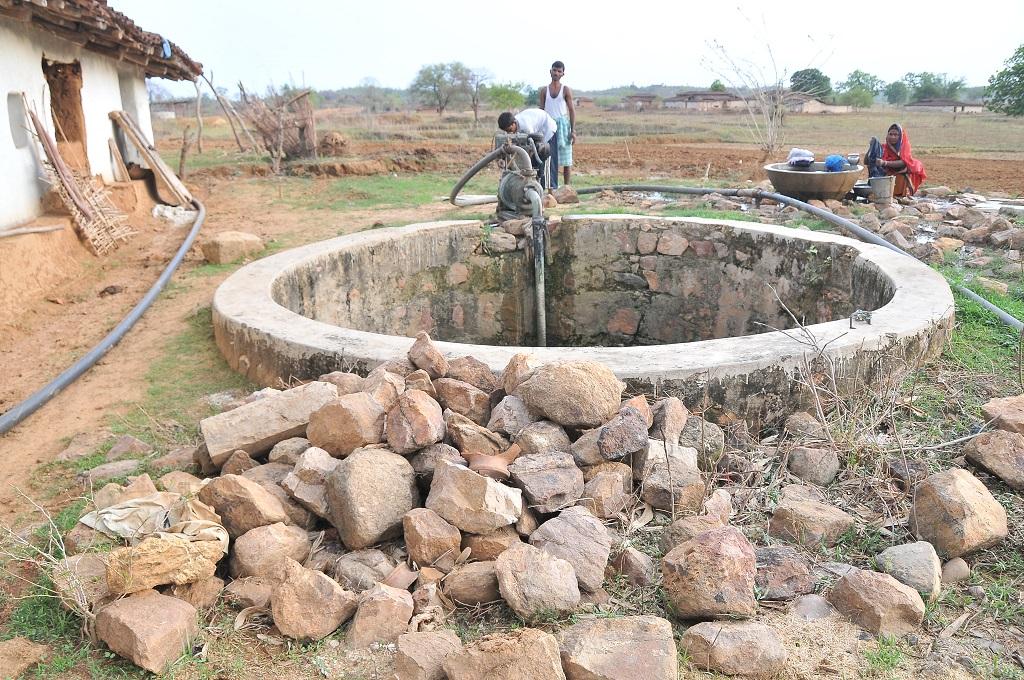 Broadly, eight areas of assessment have been identified by the government. Credit: Meeta Ahlawat

How will the states be assessed?

NITI Aayog has issued a list of Key Performance Indicators (KPI) based on which the states will be assessed. This index, according to NITI Aayog, “is an attempt to inspire states and UTs towards efficient and optimal utilisation of water and recycling thereof with a sense of urgency”.

Broadly, there are eight areas of assessment identified by the government, including restoration of water bodies, improvement in groundwater level, sustainable on-farm water use practices and urban water supply and sanitation.

Proportion of total rural habitations fully covered with drinking water supply in 2015-16 and 2016-17, along with the percentage of reduction in rural habitations affected by poor water quality during the same period will be assessed for each state and UT.

Similarly, when it comes to urban water supply, the water management index will factor in total waste water generated, capacity installed to treat it, and percentage of waste water treated. Two important indicators included in the index pertain to state government’s action towards protection of water bodies and prevention of encroachment into them.

In August 2016, months after the devastating floods in Chennai, the Parliamentary Standing Committee on Home Affairs stated that "encroachment of lakes and river beds and faulty town planning are major causes for the havoc".

The states and UTs will also be assessed based on the actions they have taken to regulate use of groundwater and also percentage of areas of major groundwater recharging identified and mapped. According to a study published in International Journal of Advance and Innovative Research in March 2018, the national capital is the third highest groundwater exploited state in India with 67 per cent of the residents (four million) in 1,797 unauthorised colonies drawing underground water. Delhi is preceded by Rajasthan with nearly 66 per cent overexploitation rate. Punjab is the highest groundwater exploited state, where 76 per cent of the assessment units being overexploited.

Focus on water use in agriculture

The CWMI will also look into whether the states are following a cropping pattern that suits agro-climatic zones. Moreover, the states, which have segregated agriculture power feeder, will rank higher than others that haven’t.

The information, which this index will generate, will help states and concerned ministries and departments to formulate and implement suitable strategies for better management of water resources.