Jobs round the year: How MGNREGA made Balangir job-secure 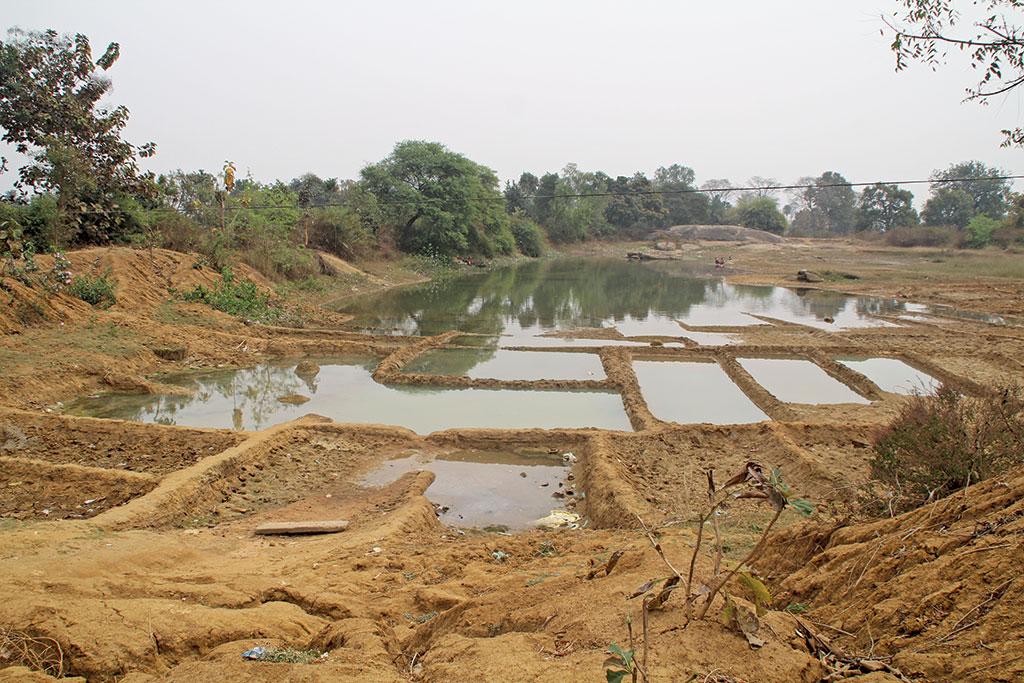 Till a few years ago, Bhuban Bag of Bhuanpada village in Odisha’s Balangir district was a migrant labourer. Today, he is not only a successful farmer but has received accolades for his good agricultural practices. “This has been possible because of a little bit of ingenuity and the MGNREGA programme,” he says.

In 2008, he had just returned from Tamil Nadu, where he worked as a migrant labourer. The Orissa Watershed Development Mission, an autonomous agency under the state agriculture department, was then renovating the only pond in his village that was lying silted up for years.

“I allowed them to expand the pond and strengthen its embankment using part of my land, which is right next to it. I also joined the renovation work, which was being done under MGNREGA,” he says.

“Earlier, my yields were at the mercy of the monsoon,” he says. Water availability in the pond, however, reduces towards December, making irrigation difficult during the rabi season.

Bhuban has found a way out for this. He knew that the tank has recharged the groundwater, which was available at just 1.5 metres. He dug two small, shallow wells on either side of his farm.

“The wells now irrigate my land during the rabi season,” says Bhuban, who grows pulses as well as vegetables during winter and earns above Rs 30,000 from selling tomato, brinjal, ladies finger, onion, chilli, coriander leaves and sugarcane.

“Except oil and salt, I get everything from my land for consumption,” he says, adding, “My son has stopped migrating to Tamil Nadu and works on this land.” 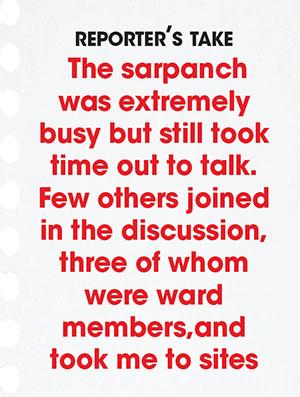 This is no mean feat for a state infamous for large-scale distress migration. “Six of the 20 blocks declared as migrant-prone in the state are in Balangir,” Maheswar Swain, project director of District Rural Development Agency says.

The Odisha government has announced a special package for these blocks to curb distress migration. Since early this year, a MGNREGA job card holder in these blocks is entitled to 300 days of labour per year; payment for the additional 200 days of work is borne by the state government.

“Our focus is on the creation of waterbodies. We have already achieved 11.1 million person days by now,” says Swain, adding that the district has set a target to create 5,000 farm ponds and multipurpose tanks in farmers’ land in the district.

In neighbouring Madhekela village, sarpanch Pushpanjali Kumbhar says about Rs 1.5 lakh has been disbursed as MGNREGA wages since the scheme was launched in the village. It is not a significant amount but has helped check distress migration and increased crop yields, Kumbhar says.

“As many as 3,122 workers who used to migrate for work on a regular basis are registered under MGNREGA. They need to find work nearer home and we implement projects keeping them in mind,” she adds.