Latha Anantha: The agricultural scientist who fought for unhindered flow of rivers 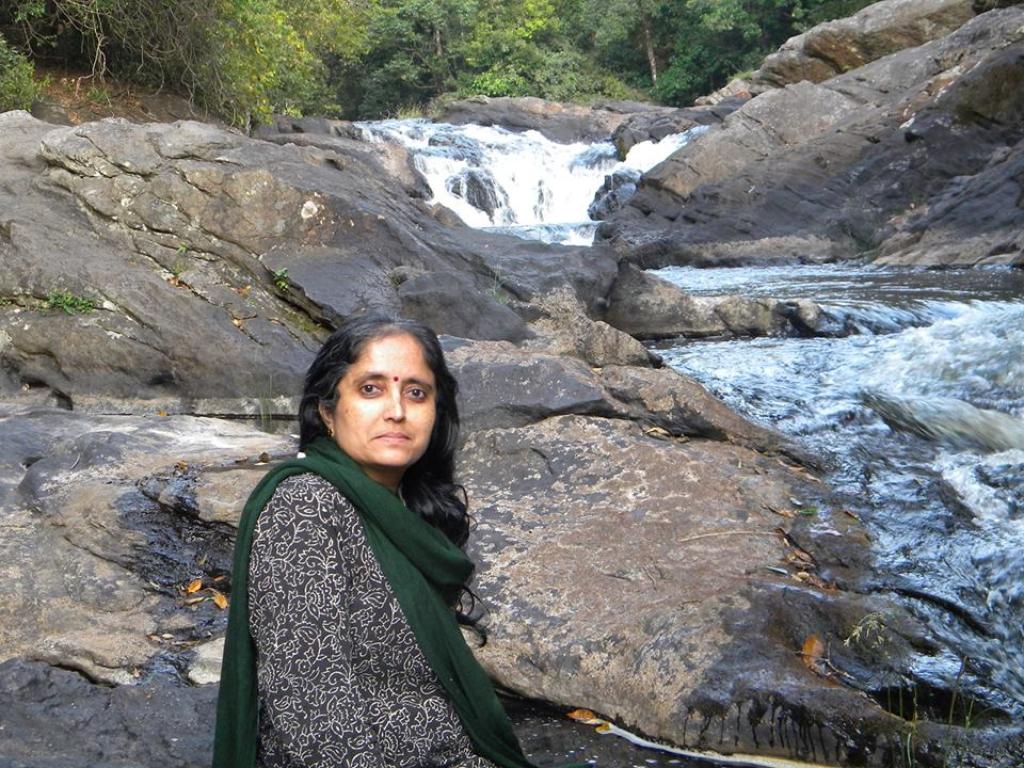 Noted river activist Latha Anantha passed away today morning after battling cancer for more than three years. She was 51. The recipient of prestigious Bhagriath Prayas Samman and an Ashok fellow was known for her work on protecting rights of those dwelling on the banks of River Chalakudi in Kerala. She was a pioneer and a spirited advocate for restoring the flow of rivers.

She was a member of the Forum for Policy Dialogue on Water Conflicts in India. An agricultural scientist by training, she ventured into rivers during her internship under the aegis of ecologist Dr. Sathis. There was no looking back after that. Her first major foray into the struggle movement for saving rivers happened when she protested against construction of dam on Chalakudi.

Every time the government gave an environment clearance for constructing dam on the river, she fiercely protested. Once, based on a PIL filed by her, the clearance was rejected. Though a fresh exercise was conducted and clearance was given for the project, she did not leave it unchallenged. Her meeting with the then environment minister Jairam Ramesh also led to cancellation of license for the dam. The struggle still goes on.

But her commitment to this river was only a part of her life. If she lived and died for one cause, it was unimpeded flow of rivers. Among many of her contributions towards restoring flow of rivers, this study, which she co-authored, is considered one of the most seminal works on this subject. “Dams are not benign nor do they last forever! The rivers in India are losing their irreplaceable ecological functions. ‘Flow regime’ is central to the maintenance of habitat heterogeneity and the diversity of river species. Dams are disturbing this most critical environmental aspect,” Anantha had observed back in 2013.

She was not just for rivers, but also passionate about conserving wildlife.  In a mail written to one of her activist friends, Leo Saldanha, she expresses concern for biodiversity, “...Gaurs are getting killed in Munnar Marayur area in the Western Ghats due to infection from weather changes. How do we address adaptation and mitigation measures? Just drinking holes are not going to help. Restoration of catchment areas with involvement of indigenous communities and forest fringe villages will be needed.”

She founded River Research Centre in Kerala’s Thrissur district. She and her husband Unnikrishnan have been at the helm of affairs. While governments back home sought her views, she was also an internationally recognised voice. In 2003, she had organised a national symposium against river-linking project. Since March 2005, she was also involved in educating children in a panchayat, downstream of the Chalakudy River.

On her demise, Medha Patkar wrote, "I am sad and shaken to hear about the untimely demise of Dear Latha of Chalakudi. She fought for all rivers and nature with scientific and emotional involvement, till her last breath. A woman of strength, wisdom and vision...was needed the most today, when fake campaigns for rivers with corporate support are all in air. Let the Kerala government cancel and stop encroachment upon Chalakudi and all rivers as a tribute to Latha and let our strength and commitment grow with her spirit within us.”