The eastern region has the lowest storage, followed by the northern, western and  central regions as of July 7 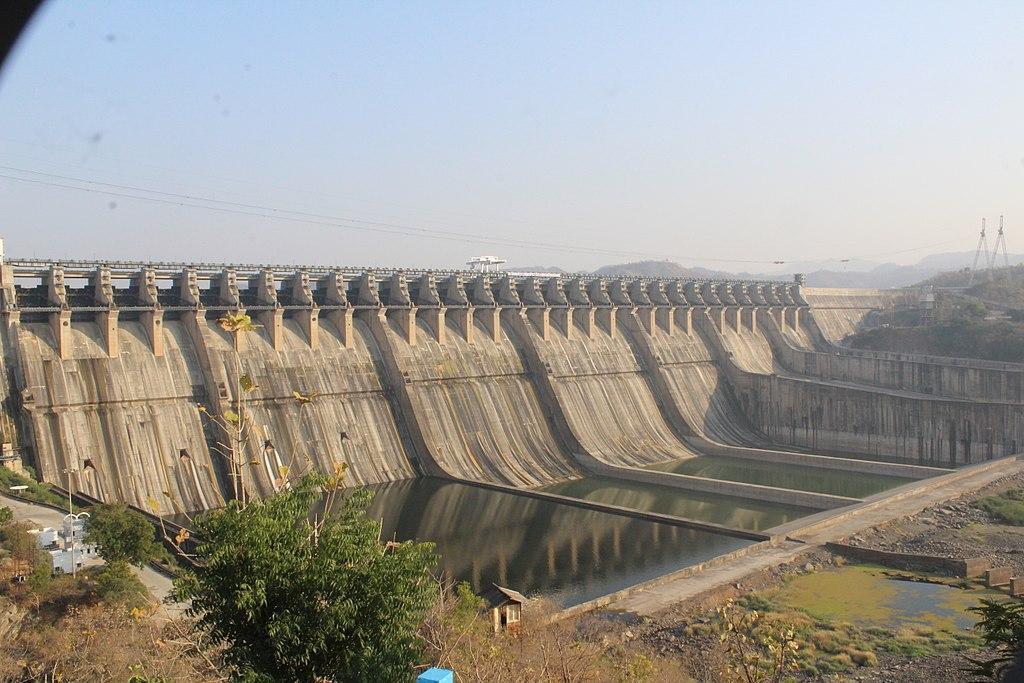 Live storage in India’s reservoirs increased marginally within the last week, due to a pickup in rains in July. Major reservoirs had 53.649 billion cubic metres (BCM) live storage, or 30 per cent of their total capacity, according to data released by the Central Water Commission (CWC) July 7, 2022.

At least 91 reservoirs have water storage at 40 per cent or below as of July 7. As a result, at least nine states have less-than-normal storage (which is the average of the last 10 years).

The highest departure was observed in Himachal Pradesh, with 40 per cent less storage than normal, followed by Punjab (33 per cent), Odisha (32 per cent) and Jharkhand (25 per cent).

There were at least three reservoirs which had zero storage — one each in Uttar Pradesh, Uttarakhand, and Gujarat.

Less storage also raises concern about meeting the daily water needs of cities as well as for Kharif sowing in the ongoing cropping season.

The storage position in the southern states was much better compared to the rest of the country. The 40 reservoirs in the five states of Andhra Pradesh, Telangana, Karnataka, Kerala and Tamil Nadu had 40 per cent storage compared to their capacity.

The storage position has increased in all states, compared to last week, as the southwest monsoon picked up in July and covered the eight per cent deficit that was recorded at the end of June.

Many river basins too had storage below the average of the last ten years. For example, the Sabarmati basin’s storage was 9.12 per cent, much less than the 19.58 per cent average and is staring at a departure of almost 54 per cent from normal.

The Indus basin has recorded a negative departure of 38 per cent per cent while the Mahi basin has 32 per cent less storage than normal.