Look at disasters from a broader perspective, urges new report 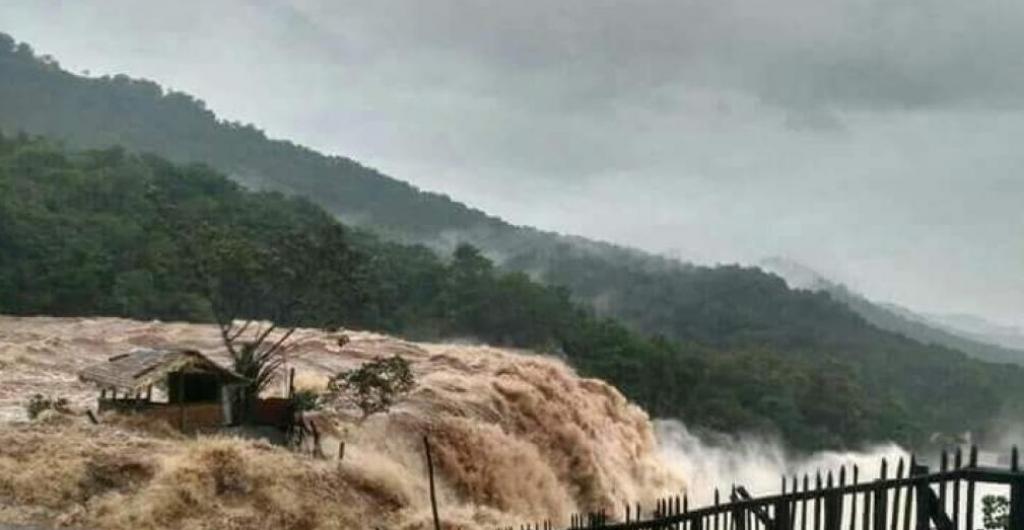 Stakeholders must look at natural disasters in a completely new way, so that India can be prepared to meet the challenges of the future says 'Face of Disasters 2019’ released by non-profit SEEDS on April 3.

It delves into the changing face of disaster risks and the need to look at them from a broader perspective, with roots in resource management practices.

It notes "In 2018, India witnessed nearly every type of natural hazard, except a major earthquake and related events”. These natural hazards included floods, droughts, heat and cold waves, lightning strikes, cyclones and even hailstorms.

“Yet”, says the report, “Only a few of these attracted national attention. This poses some critical questions and issues and also points to risks that lie ahead. At the core is the idea that disasters cannot be seen in isolation anymore.”

The report lists eight key areas that must be considered in tackling the natural disasters of tomorrow:

The report also says “there is a need to look at disaster vulnerabilities that lie under the radar, waiting to strike”. It says access to rapidly depleting water sources and heat stress are two of the most prominent instances of this.