The plastic additive is banned in seven states; New York could be next 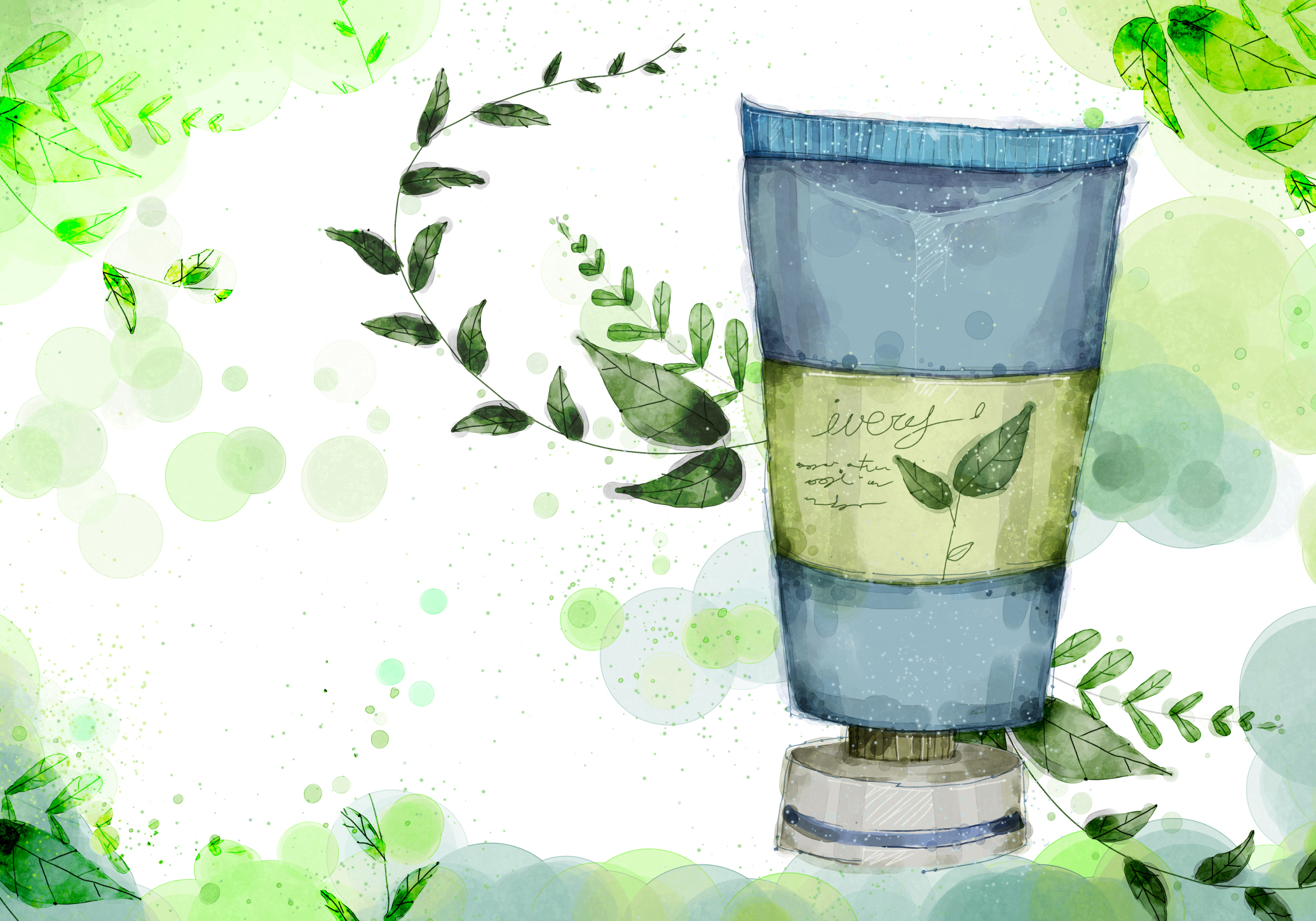 Microbeads, touted as exfoliating agents in facial scrubs, are too small to be captured by water treatment plants

Politicians in New York are committed to a statewide ban on microbeads—plastic additives found in toothpaste and facial scrubs. They blame this ingredient for pollution of the state’s waterways.

According to a report released by New York attorney general, Eric Schneiderman, in April, microbeads were present in 74 per cent of the water samples collected from 34 municipal and private treatment plants across the state. He claims that the people of New York wash 19 tonnes of microbeads down the drain every year.

Seven states in the United States, including Illinois, New Jersey and Wisconsin, have banned microbeads. The Congress, meanwhile, is considering a nationwide ban.

“These tiny pieces of plastic have already caused significant ecological damage to New York’s waterways, and they will continue to do so until they are removed from the marketplace,” Reuters quotes US Senator Kirtsen Gillibrand. In May this year, she had introduced a Bill proposing a nationwide ban on products with synthetic plastic microbeads, which are too small to be captured by wastewater treatment plants.

According to Reuters, the Personal Care Products Council, the trade association representing the cosmetic and personal care products industry, has previously supported ban initiatives. It has not responded to New York’s politicians’ request so far.