According to the Economic Survey of Delhi, around 6,25,000 households rely on tube wells, hand pumps, canal, ponds, tanks for water 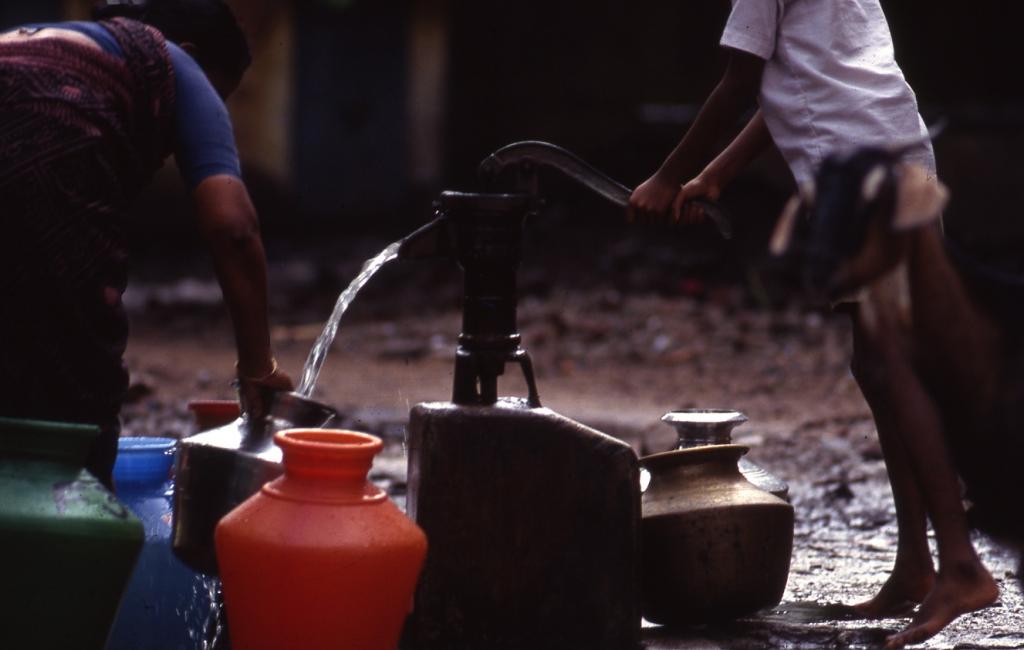 Around 6,25,000 households in Delhi, constituting more than 18 per cent of total households in the national capital, do not have access to piped water supply, says the Economic Survey of Delhi 2016-17.

This is the case when Delhi consumes more water than how much its resources allow. “The Delhi Jal Board (DJB) does not have enough resources to meet the cost of water supply and sewerage infrastructure required for the growing population. Growth of the city beyond reasonable limits imposes unbearable strain for provisioning of two most basic services: water and sanitation,” adds the survey.

The DJB estimates that the city state loses 40 per cent of water it supplies. There could be two reasons for this: leaking pipes or theft. In an update, Delhi's finance minister Manish Sisodia on Thursday (March 22) said that 47 per cent water is  lost due to leak or theft and they will install 46 bulk water bulk water metres to see where it is going. “Normally, water losses are calculated by water billed or consumed subtracted from the water produced. In case of Delhi, water billed or consumed and leakage losses cannot be calculated exactly as a majority of houses do not have working meters,” says the survey.

On realising this, the DJB set up a leak detection and investigation cell and replaced 1,200 km of its total 14,000 km of water supply network.

Despite this, water shortage issues are not new to Delhiites. In February, three water treatment plants were not running at full capacity owing to high levels of ammonia in the Yamuna. This affected water supply in the entire city state, expect east Delhi. A DJB official had said that the level of ammonia in river water had shot up to 2.23 parts per million (ppm) when the safe limit is 0.2 ppm. The city is equipped to treat just 0.9 ppm of ammonia.

"The plants are not functioning up to their optimum level owing to various reasons such as low flow of sewage to plants, trunk and peripheral sewer lines still have to be connected to the plants and rehabilitation of silted and settled truck sewer lines is yet to be completed,” says economic survey.

The groundwater level has been lowering at an astounding rate. While calling it a matter of “serious concern” the economic survey observes that "at some places in South and South West Delhi, the water level has gone 20-30 metres below the ground level.”

The DJB is exploring other sources. It is looking at flood plains downstream of Wazirabad and area adjacent to Najafgarh lake to extract water on sustainable basis. Other efforts include deepening of old lakes and other water bodies, preserving and developing the forest area, construction of check dams and plantation of trees.

What does the future hold?

The survey shed light on Master Plan of Delhi-2021, which has been prepared by Delhi Development Authority. "The plan proposed water requirement with the norm of 80 Gallon Per Capita Per Day (GPCD), out of which 50 GPCD is for domestic use and 30 GPCD for non-domestic use. The domestic water requirement of 50 GPCD comprises of 30 GPCD for potable needs and 20 GPCD for non-potable water."