In rural India, close to 90 per cent households do not have piped connections 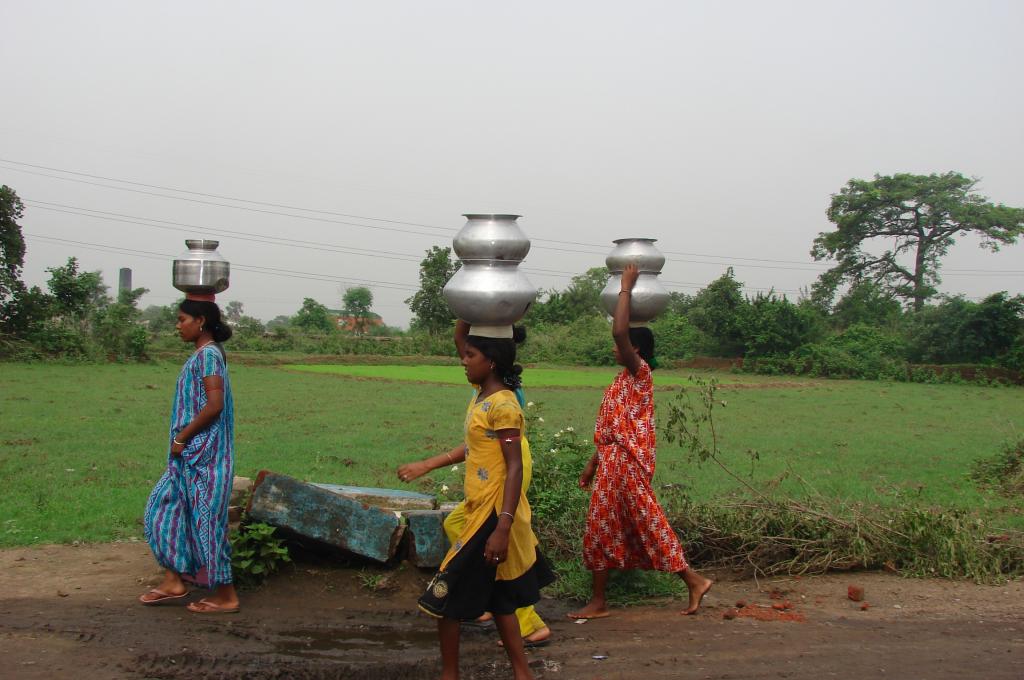 In rural areas, hand pumps, which accounted for 42.9 per cent usage, was the most relied principal source of drinking water. Photo: Salahuddin

Around 58.3 per cent of households still rely on hand pump, tube well, public tap, piped water from neighbour, protected or unprotected well, and private or public taps. In rural areas, hand pumps, which accounted for 42.9 per cent usage, was the most relied principal source of drinking water. While hand pumps are the primary source of drinking water in rural areas (42.9 per cent), piped water was the primary source in urban India, as per the Drinking Water, Sanitation, Hygiene and Housing Condition. 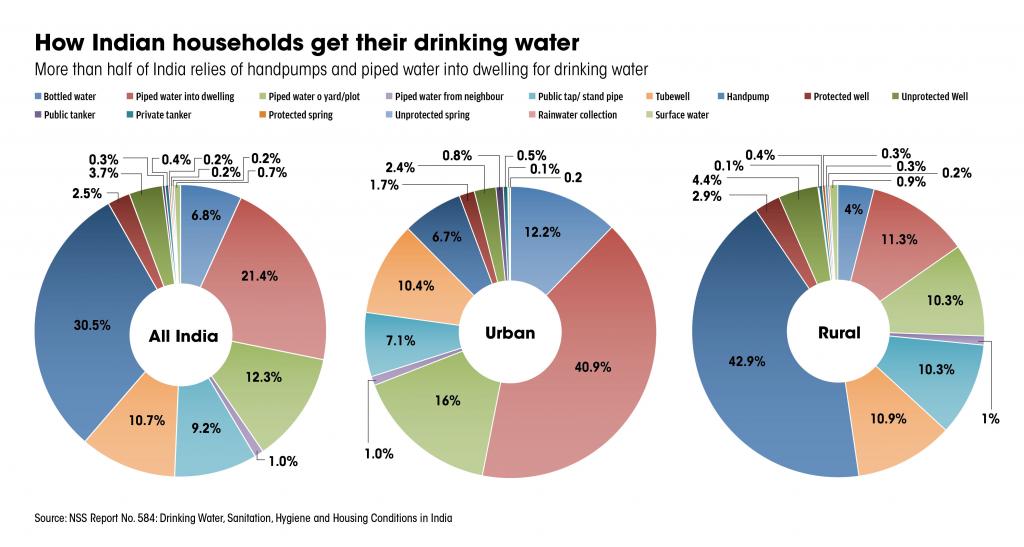 The survey, conducted between July and December 2018, looked at the sources that provided drinking water to households for the past one year. It covered 27.1 crore households, with, on an average, had four family members.