According to the GLAAS 2017 report, many people still lack access to safe and sustainable water supply and sanitation 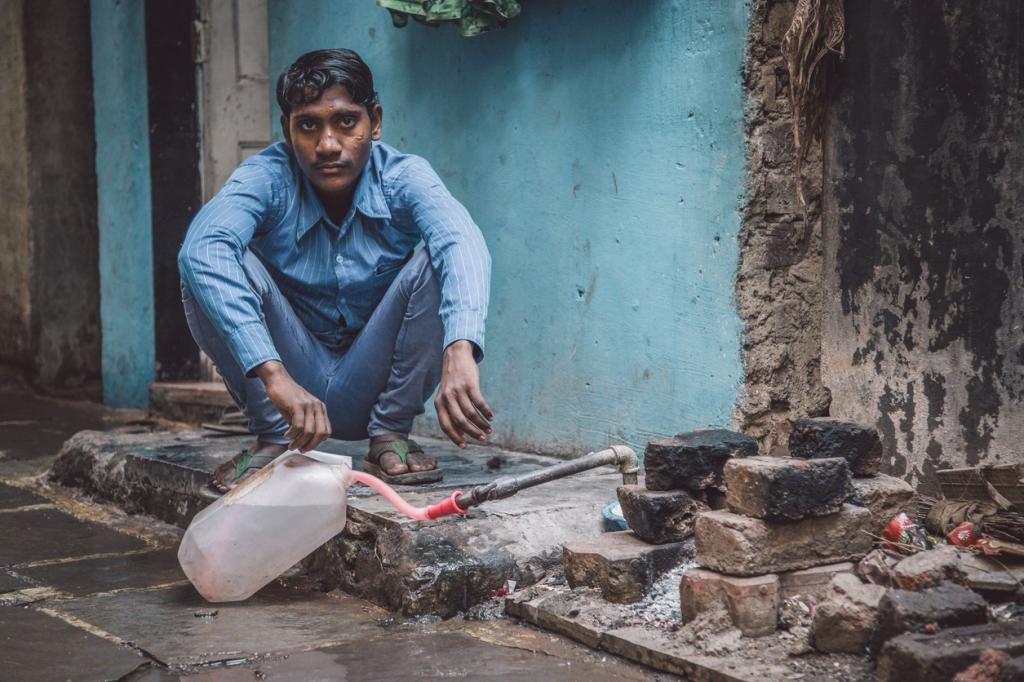 As the world embarks on Sustainable Development Goal 6 related to clean water and sanitation, the GLAAS 2017 report led by the World Health Organization (WHO) on behalf of UN-Water focuses on the key role of financing in the water, sanitation and hygiene (WASH) sectors.

“Today, almost two billion people use a source of drinking water contaminated with faeces, putting them at risk of contracting cholera, dysentery, typhoid and polio,” Maria Neira, WHO director, Department of Public Health, Environmental and Social Determinants of Health, says.

According to the report, countries have increased their budgets for water, sanitation and hygiene at an annual average rate of 4.9 per cent in the past three years. However, 80 per cent of countries report that WASH financing is still insufficient to meet nationally-defined targets.

To meet the SDG global targets, the World Bank estimates investments in infrastructure need to triple to US $114 billion per year, a figure which does not include operating and maintenance costs.

Over 70 per cent of countries indicate that data are available and used for decisions regarding identifying public health priorities for reducing WASH-related diseases and responding to WASH-related disease outbreaks. But gaps remain and existing data continue to be fragmented across different ministries and stakeholders.

Though the funding gap is vast, 147 countries have previously demonstrated the ability to mobilise the resources required in order to meet the Millennium Development Goal target of halving the proportion of people without an improved source of water, and 95 met the corresponding target for sanitation.

The SDG targets will require collective, coordinated and innovative efforts to mobilise even higher levels of funding from all sources: taxes, tariffs (payments and labour from households), and transfers from donors. “Increased investments in water and sanitation can yield substantial benefits for human health and development, generate employment and make sure that we leave no one behind,” Guy Ryder, chair of UN-Water and director-general of the International Labour Organization, says.