Developed by scientists at the Chennai-based National Institute of Ocean Technology & School of Engineering at Vels University, the sensor can be deployed on drifting buoys on the sea 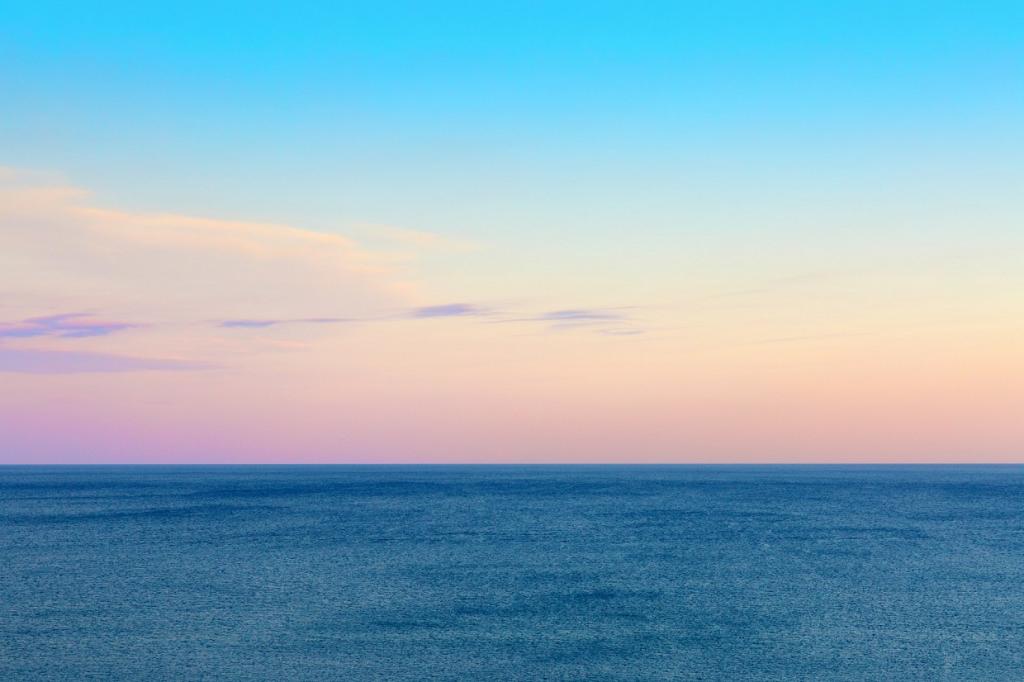 Sea surface temperature (SST) is an important parameter for oceanographic and atmospheric studies and to monitor biological habitations in marine environment. Indian scientists have developed a new sensor to measureme ocean temperatures.

The negative temperature coefficient (NTC) thermistor-based sensor, developed by scientists at the Chennai-based National Institute of Ocean Technology (NIOT) and School of Engineering at Vels University, Chennai, can be deployed on drifting buoys on the sea. The sensor array consists of seven temperature sensors placed at different depths, from 0.16 m to 15 m, and one depth sensor.

India has deployed buoys named Pradyu which communicate with Indian satellite INSAT for real-time data telemetry. Twenty such buoys equipped with the new sensor have been deployed in the Arabian Sea from the research vessel, SagarManjusha. They were used to collected sea surface temperature data for about one month.

The results were compared with data from international systems - Advanced Very High-Resolution Radiometer (AVHRR) and Argo floats. The data indicated a distinct warming of the ocean active layer by 1.27 degree C during the exercise. The Argo temperature profile, in turn, returned a result of warming by 0.598 degree and AVHRR by 1.66 degree.

There are many types of drifting buoys with different temperature sensors. Presently, more than 20,000 buoys are deployed in the oceans across the globe. UNESCO’s Intergovernmental Oceanographic Commission’s Global Ocean Observation System programmehas an international project to deploy and maintain 1,250 drifting buoys over international water boundaries.

Most drifting buoys have their temperature sensors just below the water line. With the deployment of the new sensor, India’s Pradyu buoy will be able to record and transmit both sea surface and sea subsurface layer temperatures, said R Srinivasan, another member of the team at NIOT.

Besides Sudhakar and Srinivasan, the research team included V Rajendran of Vels University, and Shijo Zacharia of NIOT. The study results have been published in journal Current Science. (India Science Wire)