NFHS-5: Why figures on improved sanitation shouldn’t be taken on face value 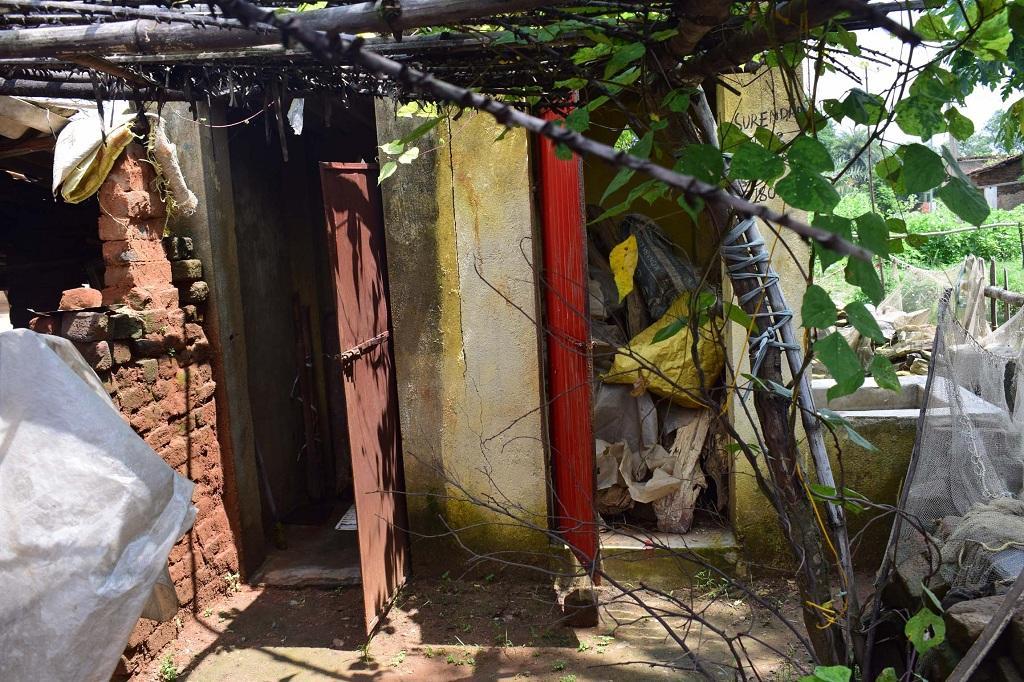 The Fifth Edition of the National Family Health Survey (NHFS-5) recently came out with its figures on people having access to improved sanitation facilities in India. The figures may be heartening at first glance but should not be taken at face value.

The main reason for this is the sample size as well as certain criteria used in the exercise.

The number of people having access to improved sanitation facilities increased to 70 per cent according to NFHS-5, from 49 per cent in NHFS-4. The NFHS-5 figures were released November 24, 2021.

Some 65 per cent of rural Indians and 82 per cent urban Indians have access to improved sanitation facilities, according to NFHS-5.

These figures were arrived at after a rapid survey was conducted by the International Institute for Population Sciences, Mumbai, the nodal agency for the project designated by the Union Ministry of Housing and Family Welfare.

The survey consisted of multiple rounds and was conducted on a large-scale in a representative sample of households throughout India.

The survey, the results of which were likely to be released by 2020, got delayed due to the COVID-19 pandemic and only covered 14 states and Union territories of India.

The data for NFHS-5 has been collected on the following, according to the survey:

The NHFS-5 survey does not denote actual access to toilet facilities but only the percentage increase in improved sanitation. The percentage of households practicing open defecation or existence of unimproved latrines is still unclear from the datasheet. 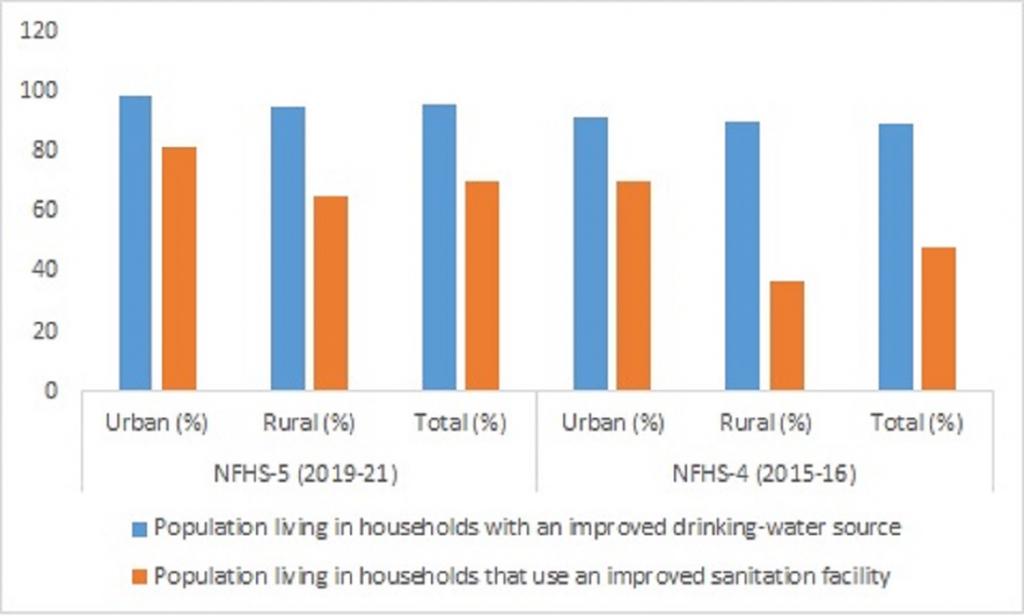 Note: Due to Covid-19 pandemic, the survey data in NHFS-5 is collected only from 14 states and Union territories across India

The survey doesn’t give a clear understanding on the number of households having access to safe drinking water supply or sustainable source of water. 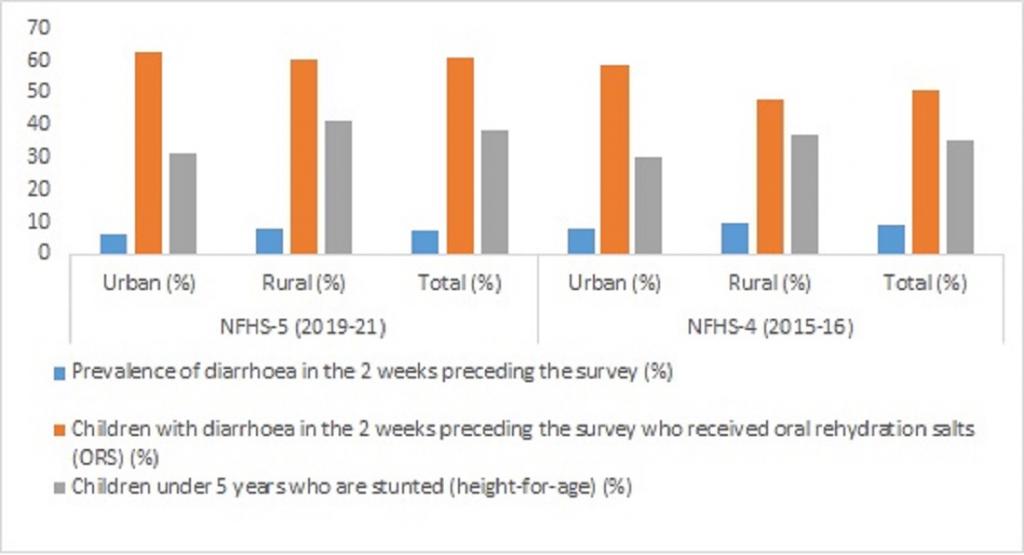 Note: Due to Covid-19 pandemic, the survey data in NHFS-5 is collected only from 14 states and union territories across India

Many studies have found that stunting is linked to poor sanitation and hygiene practices.

Benefits of having access to improved sanitation facilities can only be realised when there is access of improved drinking water source, with adherence to good hygiene practices.

Poor access to water, sanitation and hygiene — collectively known as WASH — can have intense socio-economic and various health impacts, particularly for women, girls and children.