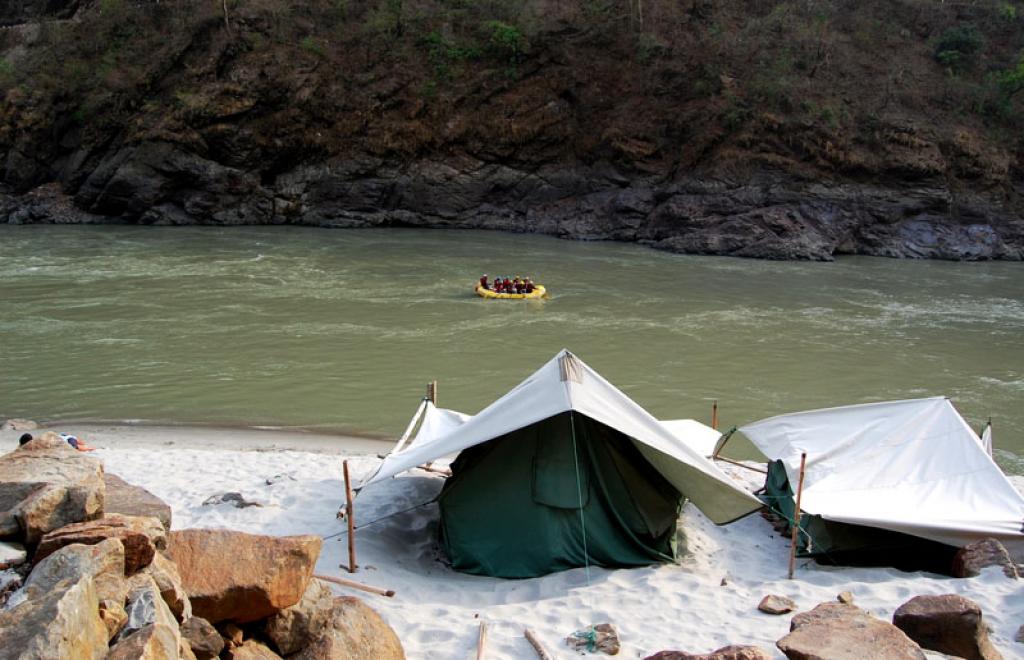 The National Green Tribunal (NGT), today (March 2), lifted conditional ban on camping activities along the banks of the Ganga in Uttarakhand. However, the tribunal maintained the ban on camping within 100 metres of the river.  According to the Bench headed by Chairperson Swatanter Kumar, the ban will be imposed from Rishikesh to Kaudiyala, a small village located 40 km from Rishikesh on Badrinath Road.

There are 33 sites along the banks of the Ganga River, of which eight fall within the 100-metre range, where camping is not allowed.

In 2015, Vikram Tongad of Social Action for Forest & Environment (SAFE) had filed a plea against unregulated camping along the river, contending that people who had camped along the river disposed of waste in the river and also left behind glass and plastic bottles on the banks.

The forest department of the Uttarakhand government and the Wildlife Institute of India (WII) had identified 33 places in the stretch between Shivpuri and Rishikesh where camps can be set up. With the NGT’s latest order, camping activities can be done only at 25 identified sites that are set up beyond 100 metres of the river.

"The order is a welcome one for us as it brings us out of the limbo of the NGT stay on camping activities. Although, I doubt this will help the current season as the typical camping season is only till April 15 and we need NOCs from the Pollution Control Board and approval from the government to start shop again. So it looks like things will be back only by October when camping picks up again," says Ratan Singh Aswal, a proprietor whose camp site had remained unused since the stay was introduced.

"Our organisation welcomes this step but it remains to be seen how well this is implemented. We hope that governmental agencies execute this well. Unfortunately, there are only three sites on the beaches that lie entirely outside the 100-metre restricted zone; all other lie either entirely or partially within 100 metres from the river where no temporary or permanent structures can be built. We are yet to examine the order properly. Our only worry right now is that the implementation might not be up to the mark," says Vikrant Tongad.