No respite for Pali yet, NGT reserves order on illegal textile industries 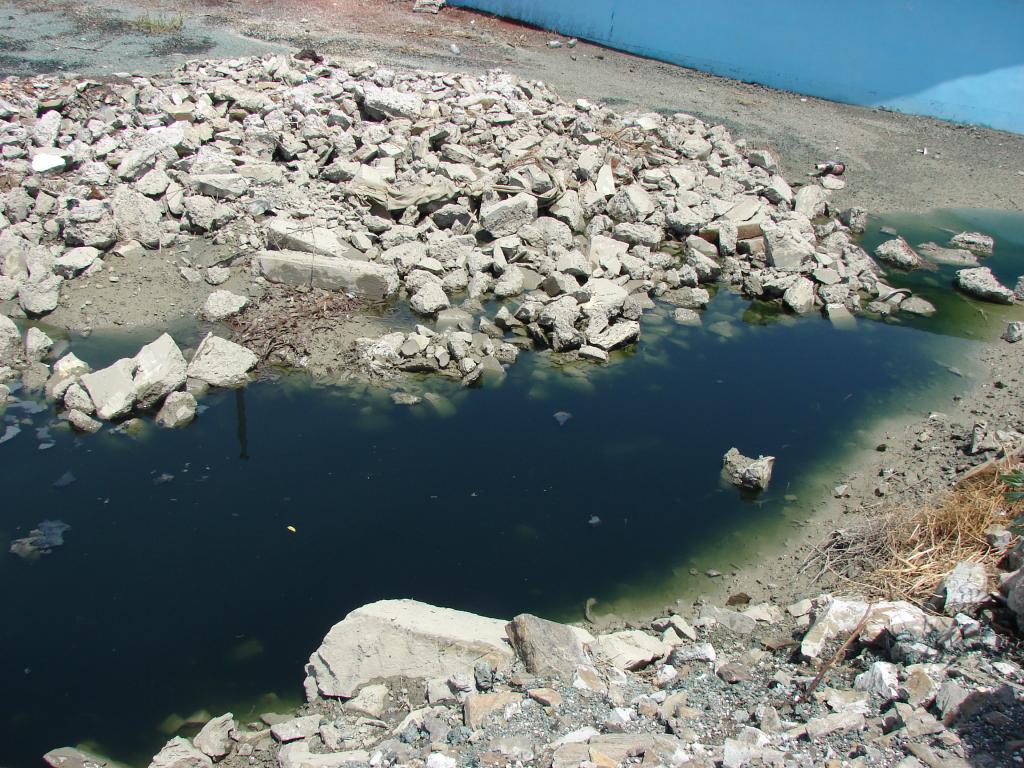 Hearing a case on industrial pollution in River Bandi on April 20, the National Green Tribunal sought details of textile industries operating in the area despite the court ordering its closure.

The green bench took a strong view on the issue. "How do you expect us to deal with industries which violate NGT orders?" the bench's expert member Bikram Singh Sajwan asked the counsels representing the Rajasthan state.

Rajasthan’s representatives informed that the consent for operating has already been withdrawn from the flouting industries.

Blaming the industries for increasing water level, Mahaveer Singh Sukarlai, member KPSS, said that without any precipitation in the region, the Nehda dam on Bandi River is full. The counsel for the respondent however countered saying that the dam’s water level rise was due to the 22 million litres of sewage that enters the river everyday.

The river’s pollution issue has remained unresolved since 2004, when the locals first moved to the Jodhpur High Court. Down to Earth earlier reported on how hundreds of villages along the river suffer because of polluted water. A study of surface and groundwater in Pali, conducted by non-profit Centre for Science and Environment in 2008, found almost 80 per cent sampled unfit for drinking.

The samples showed high alkaline and chemical oxygen demand (COD) levels, indicating dangerous levels of organic pollutants. The quantity of total dissolved solids was four times higher than the standard. The case was then transferred to NGT in 2012 and has been going on since.

The bench which was hearing the case today to pass directions, reserved its order. However, it observed that river pollution by industries, in violation of NGT's order, was a serious issue.