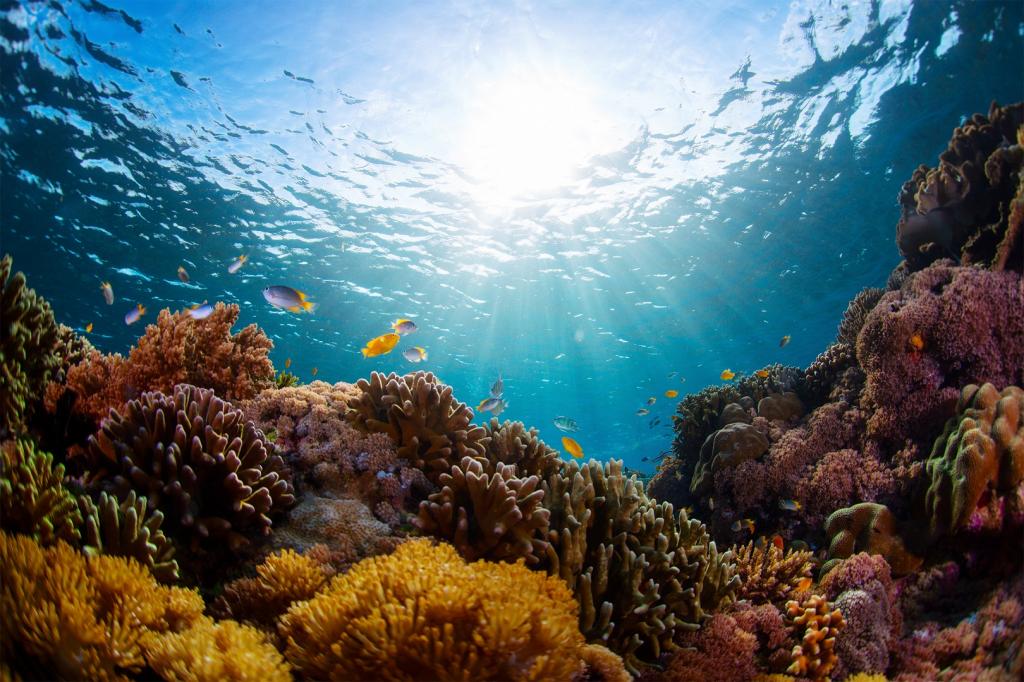 As global powers meet in Poland at the 24th Conference of Parties (COP 24) to the United Nations Framework Convention on Climate Change, a study led by Stanford University sheds light on the impact of human-induced environmental change on the functioning of ecosystems, especially marine life.

The researchers studied the impact of ocean acidification, or the uptake of excess anthropogenic CO2 by the ocean, on marine species and their population. In addition to studying how species diversity changes with acidification, they analysed traits like diet and growth that influence an ecosystem’s performance.

To understand how multiple, co-existing species are affected by increase in ocean acidification, the researchers examined dozens of species across areas, with varying levels of acidity, in the volcanic carbon dioxide (CO2) vents in Ischia, Italy. The paper, published in Nature Communications, found that, among other species, sea snails were smaller in more acidic water as their shells take longer to grow and are thinner and more brittle. This in turn affects the food chain and the fish that consume them.

“When an organism’s environment becomes more acidic, it can dramatically impact not only that species, but the overall ecosystem’s resilience, function and stability. These transformations ultimately impact people, especially our food chains,” says Stanford marine biologist Fiorenza Micheli, lead author on the paper.

The findings reveal that the ocean area with highest levels of acidity accounted for the least number of species and also the lowest amount of “functional diversity”. It says that acidification displaced long-lived species, such as corals, that form habitat for other species. Further, species with short life spans and fast turnover survived better in areas with high CO2 levels as they are the only species that can resist these environmental conditions.

“Studying the natural carbon dioxide vents in Ischia allowed us to unravel which traits from different species, like snail shell strength, were more vulnerable to ocean acidification. These results illuminate how oceans will function under different acidification scenarios in the future,” says lead author Nuria Teixidó, a marine biologist from Stazione Zoologica Anton Dohrn in Italy, who was a visiting researcher at Stanford during the research.

The study warns that increasing acidification of the oceans will ultimately threaten food security for millions of people and cause huge economic losses. Earlier reports have highlighted that since 1955, over 90 per cent of the excess heat trapped by greenhouse gases has been stored in the oceans.

“The effects of ocean acidification on whole ecosystems and their functioning are still poorly understood. In Ischia, we have gained new insights into what future oceans will look like and what key services, like food production and coastal production, will be lost when there is more carbon dioxide in the water,” adds said Micheli.