ODF status will mean nothing without faecal sludge & septage management

With faecal sludge treatment still in nascent stage in India, toilets will add to the load of untreated sewage being disposed in water bodies 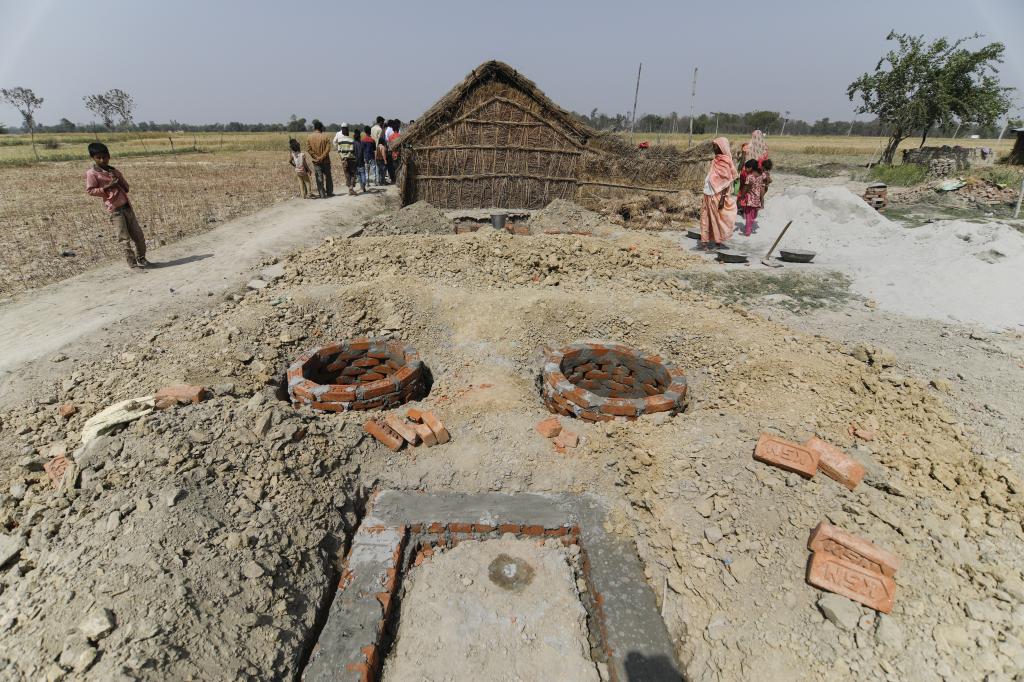 As India has been declared open-defecation free (ODF), the government has shifted attention to sustaining the status by managing waste – solid and liquid. Faecal sludge and septage management (FSSM) is currently poor in India.

Roughly, a person generates around 250 gramme excreta a day. Multiplied with India’s population it comes to around 33.5 crore kilogramme of excreta generated every day.

Only a third of India’s urban houses are connected to a sewer system. In the absence of proper sewerage networks in most cities, Swachh Bharat Mission (SBM) recommended on-site sanitation systems, such as septic tanks and pit latrines, which requires effective FSSM.

Most houses thus use toilets either connected to septic tanks or pits. The containment structures, to which toilets are connected to, generate two types of byproducts: faecal sludge and effluent – the semi-treated liquid component, which ideally should infiltrate into the ground through a soak-pit or undergo further treatment.

For rural India, SBM guidelines stated that all new toilets being made should have a twin-pit system, where dried sludge can be taken out after a few years and used as compost. While most rural India now depends on pit toilets, many have a single pit, where sludge needs emptying out, while some twin pits have faulty designs.

The same is true for poorly constructed septic tanks in urban areas, where these tanks do not treat faecal sludge effectively and in most cases there is no system for its disposal. In such cases, the sewage is often emptied out anddisposed of untreated in storm-water drains, nullahs, canals vacant plots, and agricultural fields.

Often that does not happen. India, for now, has only 20 FSTPs in operation. The number is too small to treat the huge quantity of sewage being produced and taken out.

The operators of these machines simply dump it into water bodies. This then ends up in into lakes and rivers of the country, polluting them, and thus defeating SBM’s very purpose of safe sanitation by controlling open defecation.

Take the case of most populous state of Uttar Pradesh. An analysis of sanitation chain conducted by CSE of 66 cities in Uttar Pradesh shows 94 per cent of faecal sludge remains untreated, while 53 per cent of wastewater is not treated. And 80 per cent of the tanks were connected to open drains.

In the past five years, over 10 crore toilets were built under SBM. With faecal sludge treatment still in nascent stage in India, these toilets will further add to the load of untreated sewage being disposed in water bodies.

Aware of the problems, the government in February 2017 notified a national policy on FSSM, according to which each state in India – and eventually cities – is supposed to come out with an FSSM action plan/strategy/operative guidelines.

The massive toilet construction activity will reap the desired benefits only if central government and authorities at the local level take FSSM on priority and start acting on it from now onwards.