One of the biggest threats to the environment - desertification, explained

At an ongoing global workshop on desertification, the Environment Minister Harsh Vardhan said desertification threatens 30% of India’s land. Down To Earth explains the concept 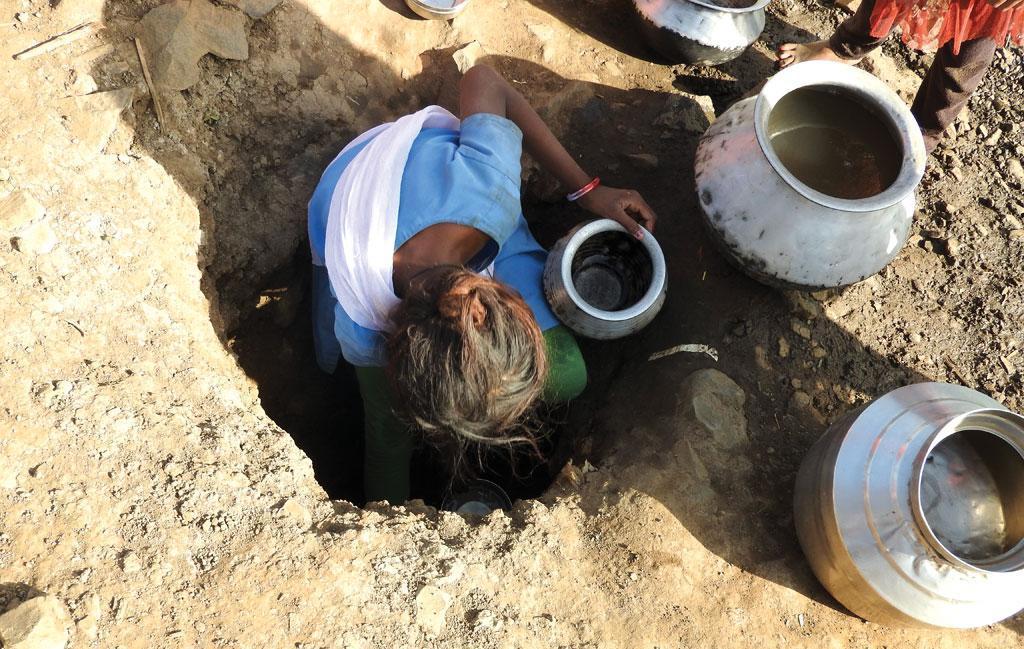 At a recent inauguration of a four-day workshop on desertification, the Environment Minister Harsh Vardhan said that every minute India loses 23 hectares of dryland to drought and desertification, which further leads to a loss of 20 million tonnes of potential food grain production.

Vardhan also spoke about achieving Land Degradation Neutrality (LDN) by 2030 at the Asia-Pacific Regional Workshop of the UN Convention to Combat Desertification. This means that the amount and quality of land resources to support ecosystem and enhance food security remains stable or increases within specified time and place.

A slow process in which land productivity and resilience steadily decline, overgrazing, deforestation and unsustainable agricultural practices are the main causes of desertification. Mining and climate change are also major causes. In India, the main reason for desertification is loss of soil cover, mainly due to rainfall and surface runoff. It is responsible for 10.98 per cent of desertification in the country. Water erosion and wind erosion are the two other main reasons in India.

What are the causes?

Apart from overgrazing, deforestation and unsustainable agricultural practices, there are hidden cuaes of desertification as well. Desertification is the end product of a vicious mixture of economic, political and technological forces, which leaves people economically, socially and politically marginalised. The aforementioned practices may actually be motivated by a chain of economic practices, which result in poor prices for agricultural and livestock products, or political compulsions such as debt, which forces a country to promote adverse land-use practices in order to earn foreign exchange.

Who is affected by desertification?

It affects all of us as we depend on land for various services such as habitat and protection against erosion. It is said that over the next 25 years, land degradation could lead to a 30 per cent increase in world food prices. But poor people are affected the most. It can be said that there is no enviornmental problem which affects poor people as extensively or viciously as land degradation or desertification. The fact is that a very large proportion of the world's rural poor live on degraded lands. This means facing extreme environmental conditions such as scarcity of water, periods of drought, heat waves, land degradation and desertification. Poverty, lack of socio-economic opportunities, food insecurity, conflicts, weak governance and inadequate policies are other problems they face. Continued degradation makes sheer survival difficult as it takes up more human effort, labour and time, till the men are forced to migrate and swell the ranks of the urban unemployed, and the women are left behind to struggle on.

How is India threatened by desertification?

What about the world?

Drylands cover about 41 per cent of the Earth’s surface and 90 per cent of drylands are in developing countries. Each year, the earth is losing 12 million hectares of land and global forest cover is shrinking by 13 million hectares. According to a UNCCD report, land degradation due to drought and desertification affects about 1.9 billion hectares of land and 1.5 billion people globally. In terms of severity, North America and Africa are the worst off, because nearly three-quarters of their drylands are affected. Of the world's drylands used for agriculture, 70 per cent are affected to some degree by various forms of degradation. In Africa, 60 million people face displacement within five years as their land turns into desert. In fact, two-thirds of Africa’s fertile land could be lost by 2025 due to growing desertification.

Yes. Vardhan lauded a lowland ecosystem management system in Burkina Faso, and support for combating land degradation in dryland ecosystems in China. In India, during the 80s, in Banni grasslands, Rajasthan, there was a huge loss to livestock as well as grassland in the previous decade. But intervention by a government institute and support from the people ensured not only an increase in biomass but also increase in income from cattle rearing, showed a Down To Earth story. Water management practises, community participation, and sustainable and climate smart agricultural practices are the major ways to prevent desertification. In fact, many drought ravaged villages have shown how India can be made drought-proof and also double farmers’ incomes.