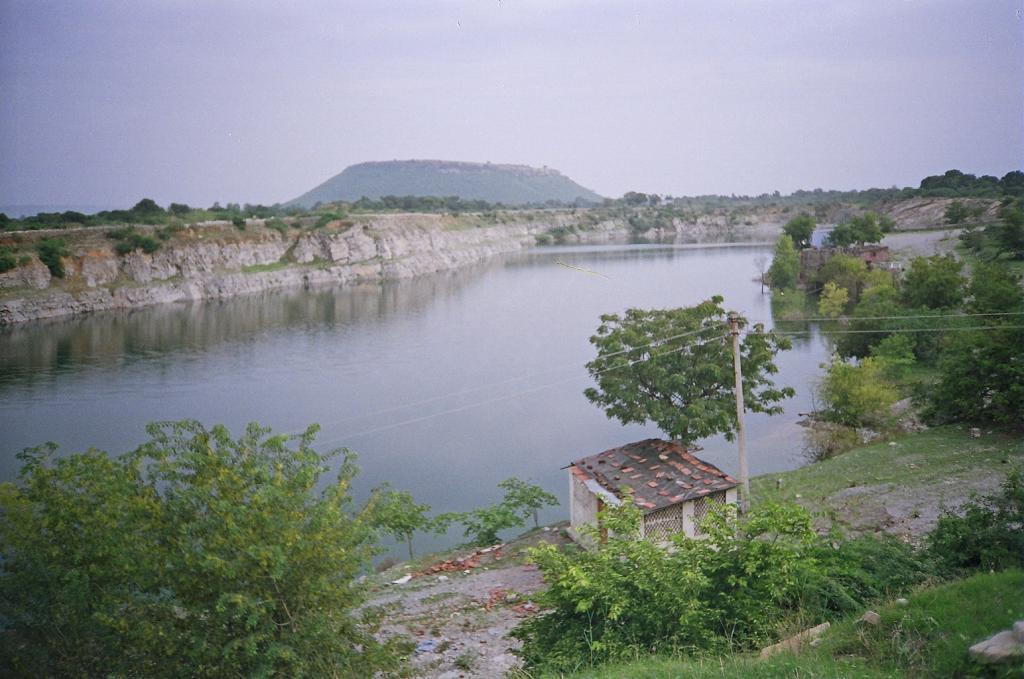 The monsoon has not advanced after hitting south Kerala May 29, 2022. North India continues to suffer a heatwave. And latest figures from the Central Water Commission (CWC) show that reservoir storage in the country declined seven per cent every month between March and June. All this has now put a serious question mark over the sowing of kharif crops.

The live storage in these reservoirs was 96.196 BCM (55 per cent) of the total live storage capacity according to the CWC’s Bulletin Report issued March 3. That is, the storage in reservoirs decreased by about seven per cent every month between March and June.

Reservoirs in agricultural states such as Rajasthan, Jharkhand, Odisha, Tripura, Gujarat, Maharashtra, Uttar Pradesh, Chhattisgarh and Kerala have less water stored than last year, according to the CWC.

The live storage of nine reservoirs in the northern region — in Himachal Pradesh, Punjab and Rajasthan — is less than the 10-year average.

In the east, the live storage of 21 reservoirs — spread across Jharkhand, Odisha, West Bengal, Tripura, Nagaland and Bihar — is not only less than last year but also the 10-year average.

Only 30 per cent (10.91 BCM) of total storage capacity has been stored in 46 reservoirs of Gujarat and Maharashtra in the western region, which was 33 per cent last year. However, the storage of water in 64 reservoirs in the central and southern regions is better than last year.

Drought had gripped many districts this year during the pre-monsoon period as well. For example, till May 19, 88 districts of the country had not received a single drop of rain.

In such a situation, the lack of storage can create a new problem. According to CWC, water is in high deficit in the Sabarmati and Mahi rivers of Gujarat.