People in Sidhi district now farm 10 months a year; even those who had quit farming are returning to it 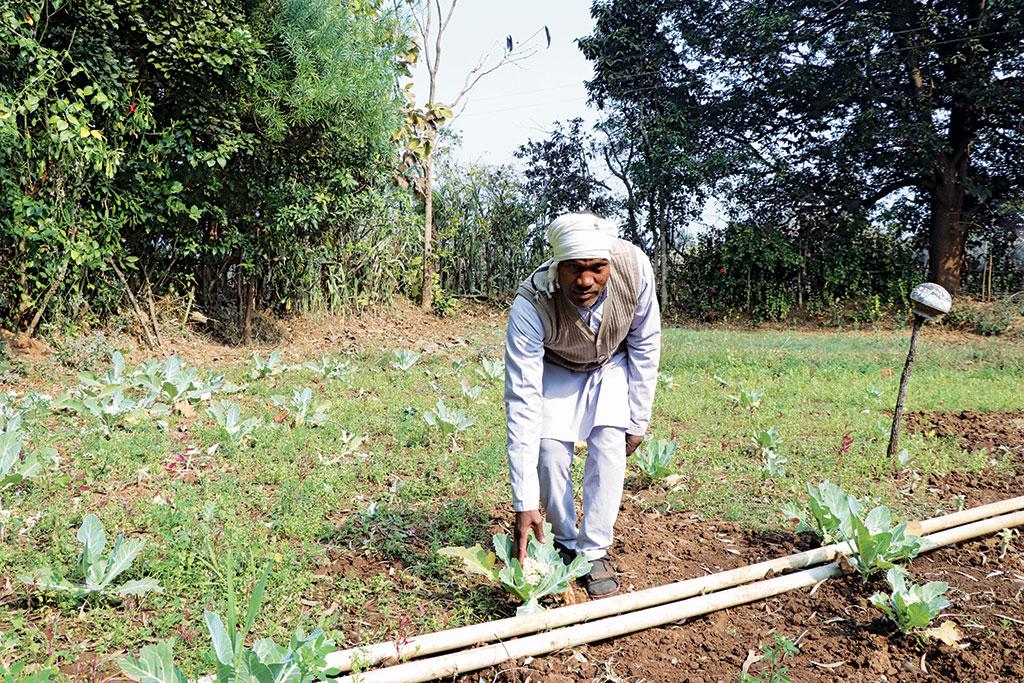 IN 2006, when a Down To Earth correspondent visited Barmani village in Madhya Pradesh’s Sidhi district, the environment was sombre. Barmani had just a handful of elders left as the rest had migrated for work. The village had a few dug wells that were either choked up with silt or had dried up. 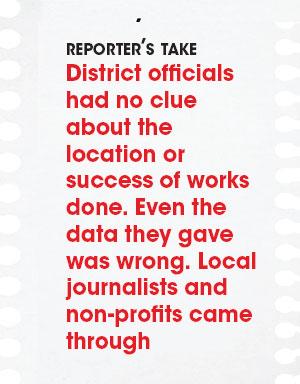 During mid-monsoon, some of the residents would return to till a few patches. The correspondent had then spoke to a resident Nepal Singh who was excited about the scheme because it provided steady employment and also allowed the people to decide what structures to build.

Cut to the present. “I have many stories to update you,” says Nepal Singh, as DTE catches up with him 15 years later. All the 2,300 residents are established farmers now with multiple crops to tend to. Farming keeps them busy for up to 10 months a year.

“We now grow wheat and paddy, besides oilseeds and pulses,” says Singh. Rakesh Singh, an elected member of the village panchayat, says, “We have become food surplus over the past decade.”

Every household now has a vegetable garden, which earns them extra income. Most residents claim they do not use chemical fertilisers or pesticides and this commands a premium price for their produce.

This turnaround has been possible, claim the residents, because the Sidhi gram sabha stuck to the MGNREGA rule book. In the past 15 years, it has approved three five-year plans as mandatory under the law. In all three plans, the village has ensured that at least 75 per cent of the works undertaken are related to water conservation.

In the initial years of the scheme, the residents used the funds to construct check dams and contour trenches at a height across the undulating landscape of the village. Once the upper catchment was recharged, water was diverted to recharge existing dug wells that are close to the habitation.

“Water is now available at 3 metres below the ground,” says Narmada Prasad Tiwari, technical officer at the district water conservation department. There were a few takers for MGNREGA in the initial years. Popularity grew as residents realised its potential. Today, a third of Sidhi’s residents are enrolled in MGNREGA, says Shivam Singh, village employment assistant.