Saline solution: How MGNREGA helped Nagapattinam recover from the 2004 tsunami 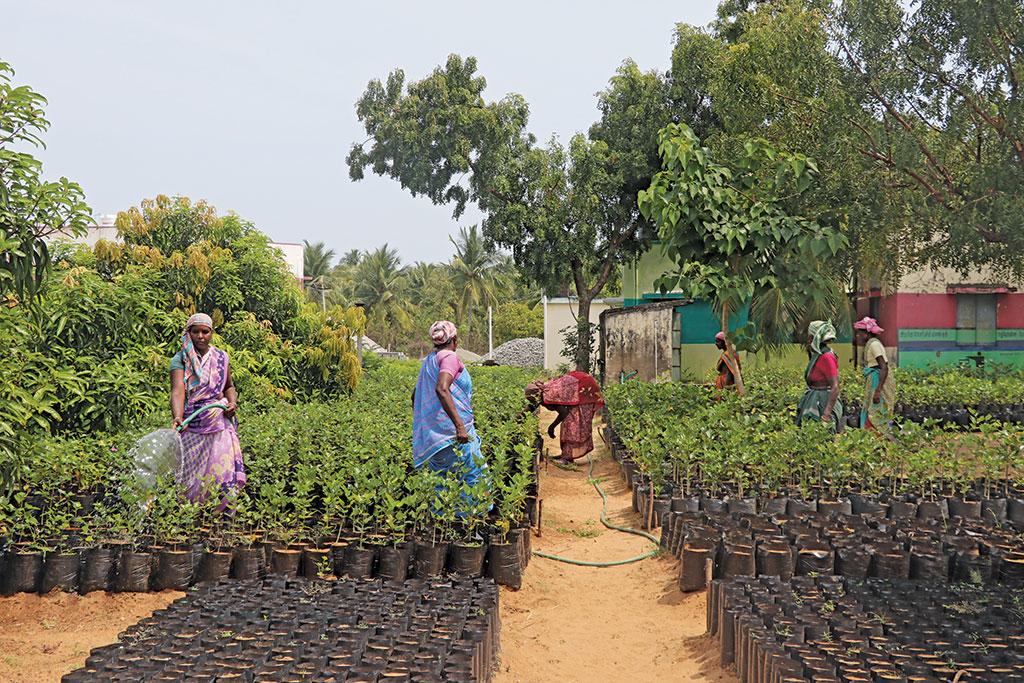 Nagapattinam is not a district one would usually associate with water crisis. Located along the coast in the delta region of the Cauvery river, it has rich alluvial soil and a healthy groundwater table. The annual average rainfall, too, is high at 1,341 mm, making the region ideal for farming.

The fortunes of this fertile district, however, took a turn for the worse after the tsunami of 2004. The event that claimed over 7,000 lives in the state of Tamil Nadu, left the soil and groundwater saline.

The soil’s electrical conductivity level, which is a measure of the amount of salts in soil, tripled after the tsunami, as per the state’s agricultural directorate. Kavi Kumar, an environmental economist in Chennai, says the soil salinity has been increasing for a while in the delta region as it is connected to the Bay of Bengal through several natural canal systems. But the tsunami acted as the final straw.

It was in this backdrop 'that MGNREGA was introduced in Nagapattinam in 2006. The scheme has helped people slowly rebuild their lives. “Around 500 men who were earlier engaged in farming or fishing left for Dubai for jobs immediately after the tsunami,” says Madhanraj, sarpanch of Vellapallam village. The village, which is a few metres from the ocean, has close to 1,900 families, as per the Census 2011. 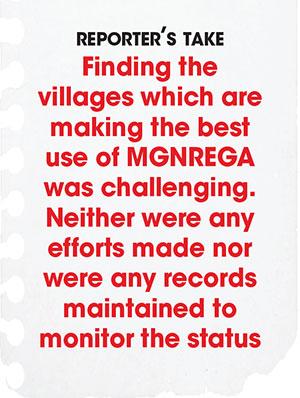 Sampath, who is now 60 years old, was one of the few men who decided to stay back. “I became a farmer out of passion and did not want to quit it. But the decision pushed my family into debt as it had become difficult to grow anything on the saline soil,” he says.

When MGNREGA was launched, Sampath along with the other residents started desilting and deepening the village pond. The rainwater stored in the pond reduced the salinity in the land and groundwater.

Today, his farmland is able to produce 50 per cent of what it would before the tsunami. The village also constructed several farm bunds along with the deepening of irrigation canals.

“It was difficult to find labourers for the scheme in the initial years because of the mass migration. So during the summer season, which is the lull period in farming, we reached out to the women in the village,” recalls T S Jawahar, the then collector of Nagapattinam.

This provided an opportunity to Thamizharasi, a resident of neighbouring Naluvedapathy village and a single mother of three. For the past four decades, she had been growing green vegetables in small quantities around her house and selling them in the market.

On a good day, she would earn Rs 500. But the tsunami took away her vocation. It is only with the introduction of MGNREGA that she and at least 75 other women in the village had some assured income to improve their lives.

The residents have also created a plant nursery inside the Naluvedapathy panchayat union office using MGNREGA funds. Shrubs from the nursery are sold all over the district.

They have initiated several other conservation works, such as the plantation of particular coconut tree varieties that reduces groundwater salinity.

The residents are trying to recreate a park, which won a place in the Guinness Book of World Records for the most number of tree plantations (254,464) in a single day on October 2, 2005.