See how Indian states fared on the water index

The NITI Aayog, in its latest assessment, analyses the water index scores of states between 2015-16 and 2016-17 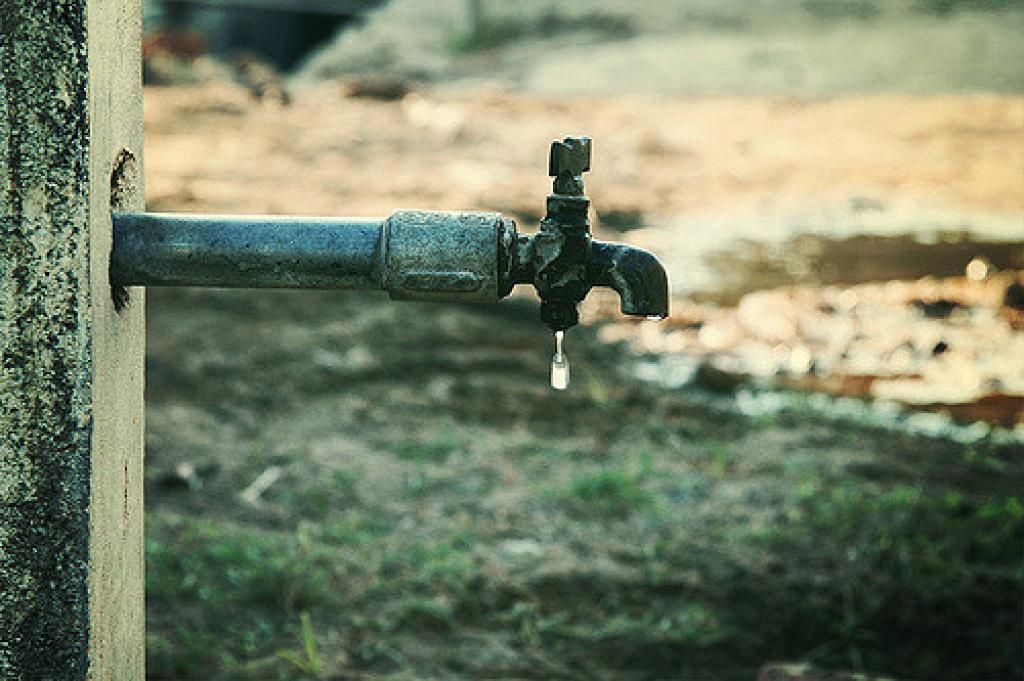 When around 600 million Indians are undergoing extreme water stress, three-fourth of households do not get drinking water, and when 70 per cent of the water is contaminated, it doesn’t come as a surprise that among 122 countries India stands 120th on the water quality index.

The NITI Aayog, a policy think tank of the central government, has through an assessment of water resource management, tried to push states and union territories to better utilisation and recycling of water. NITI analysed their scores and ranks based on their water index, which focuses on the outcomes of actions undertaken by the states. Here are few who stood out, both as achievers and losers.

The state bagged the highest water index score (76 of 100) in the country and also managed to stay on top when it comes to state rankings on the index from last year to this year.

Rajasthan, which is famous as the desert state, climbed the ladder across indicator themes like participatory irrigation and source restoration. The state took a loan of $100 million from the New Development Bank (NDB) to work on the Indira Gandhi Canal system, with the key tasks being strengthening of Water User Associations and restoring the water body. Although it got 48 on water index, it jumped three spots on state ranking (From 13 in 2015-16 to 10 in 2016-17).

Tripura jumped a rank and now stands at the top of the north-eastern and Himalayan states’ ranking on the water index and Sikkim held its ground at number 3.

“The performance of north-eastern and Himalayan states of Meghalaya, Sikkim, and Tripura—all among the top five improvers—is particularly impressive given the low ranks of the first two of these states and Tripura’s already exceptional performance and might signal increasing water policy action,” says the NITI Aayog report.

Tripura could bag the top spot by increasing its supply of water in rural areas and better geo-tagging of watershed conservation structures under the Integrated Watershed Management Programme.

While Shimla faces a water crisis owing to a 72 per cent rain deficit and scanty snowfall during winters, the NITI Aayog report says, “Tripura and Himachal Pradesh have high scores, with both performing well in supply-side management (irrigation and watershed development) and water-supply provision (rural and urban)”.

Uttarakhand slipped significantly by registering a 10-point downfall on the water index. This was caused by “a decline in agro-climatic zone-based cultivation on the farm, and a fall in the reach and quality of provision of rural and urban drinking water”. The state also came down two places on the state ranking owing to a “decline in the reach and quality of urban and rural water supply provision”.

Irrigation became the reason for the downfall of Odisha and Tamil Nadu as the former missed its canal lining targets and the latter failed to utilize the potential of its irrigation assets.