Threat to ecosystems greatest concern regarding interlinking of rivers: study

Species of trees and shrubs, which adapt to the natural flow of rivers, are better left alone with minimal human intervention through dams or interlinking of rivers 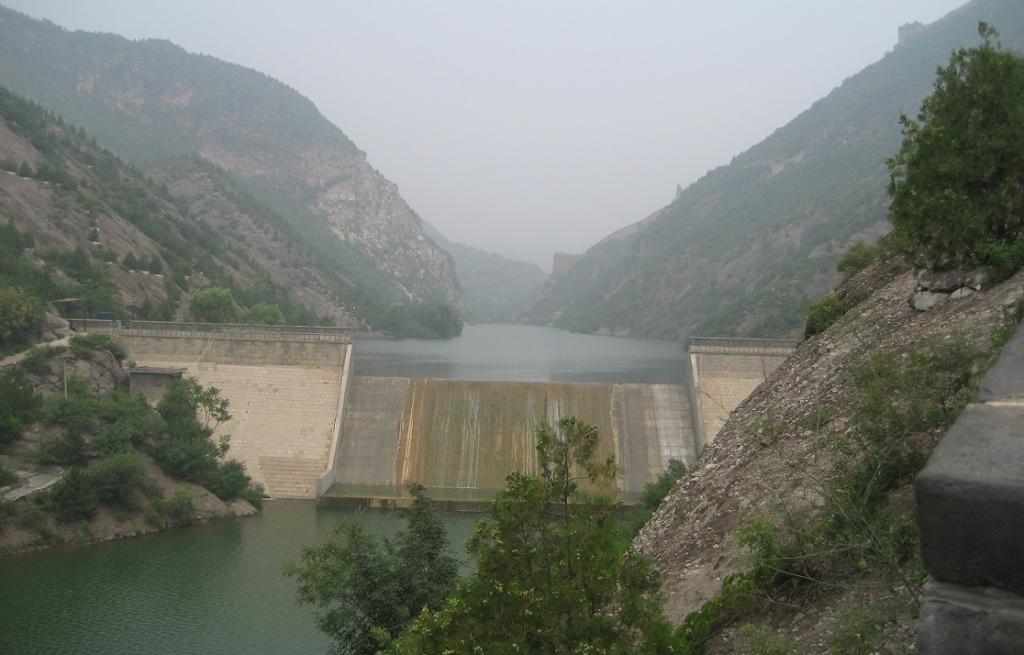 Interventions like dams and canals have already modified ecosystems of the rivers to a great extent. Credit: Wikimedia Commons

However, environmentalists and river experts have long argued that such projects will alter the natural flow of rivers, affecting the ecosystems that they support and the different services provided by them.

Now, a new research paper published on November 27, 2017 in the journal Nature Ecology and Evolution further strengthens their argument.

The paper says that the natural flow of rivers changes over a period of time, according to a set pattern. This dynamic characteristic of a river has evolved over a long period of time through recurring cycles of floods and droughts. The local ecosystems along these rivers have adapted to these changes and have grown accustomed to them. The study argues that the natural variation in river flows has got modified due to human interventions and can threaten the diversity and general health of the species thriving in them.

The study says that interventions like dams, canals and infrastructure built around them have already modified ecosystems of the rivers to a great extent. And this situation will get exacerbated by climate change, which will further intensify changes in flow and distribution of species, majorly through more frequent droughts.

Plant species, which populate a particular ecological niche, grow together and have evolved to help each other’s productivity, are known as plant guilds. The researchers studied these plant guilds in a river ecosystem of Western US which is fed by water from melting snow and is predicted to alter with the changing climate in the future. According to them, these plant guilds are representative of dry-land regions across the world.

Besides population modeling, the researchers used network theory to study the interaction between these guilds and visualise it holistically. They created model simulations of the river under futuristic climatic conditions and studied the changes in the connections between different plant guilds in the area.

They found that the health of the ecosystem could be identified by the nature of interconnections between the guilds. The changes in the flow of the river induced an external stress in the network of guilds to which it responded appropriately. The guilds were more connected where the flow of the river was natural and less connected where the flow had been altered, mainly by human intervention. And greater the connectedness of the guilds greater was their resilience against stress.

This showed that the species of trees and shrubs, which had adapted to the natural flow of the river, were better left alone with minimal human intervention through dams or interlinking of rivers.

The paper also concludes that the greatest concern with regard to the flow of rivers is the reduction of flooding in rivers which can happen either through droughts or through the lessening of the natural variability of rivers, called flow homogenisation. If not tackled through better management, it could have massive repercussions on the health of river ecosystems, especially species diversity, which is closely linked to the flow of the river.