Usage of toilets in India is over 95 per cent, reveals new NSSO survey

This finding is, however, from a two-month rapid survey, considered too short by experts 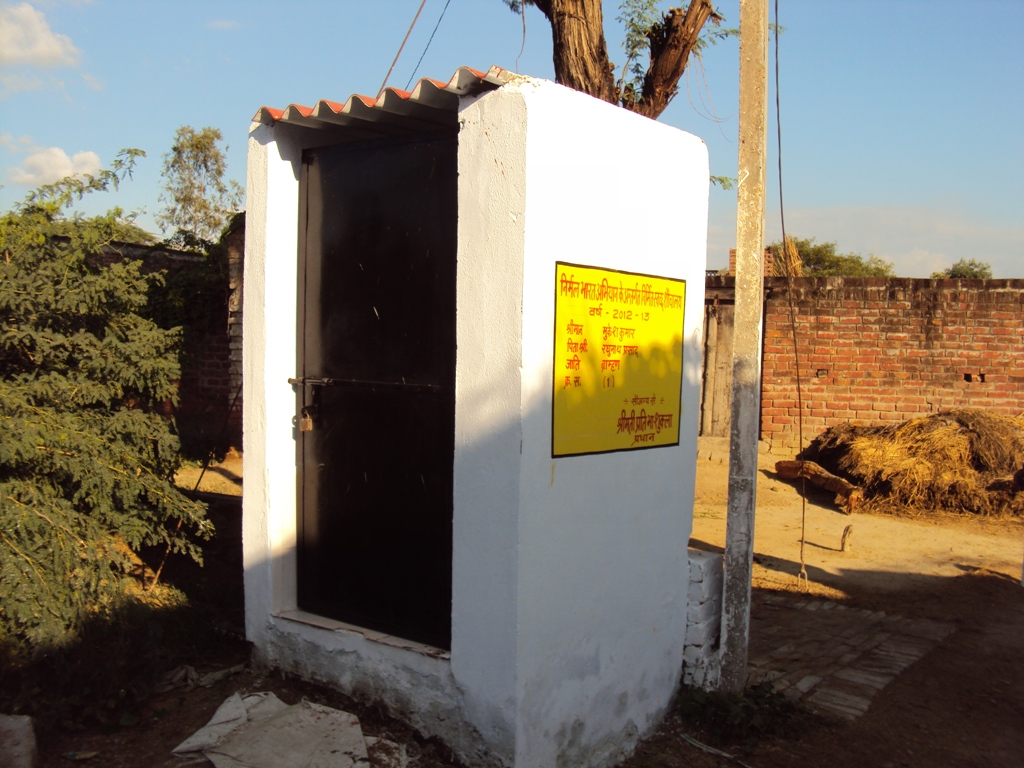 India’s Ministry of Statistics and Programme Implementation (MOSPI) has released the Swachhata Status Report, 2016, which states that the usage of toilets is 95.6 per cent in rural India and 98.8 per cent in urban areas.

These figures were found in a rapid survey conducted by the National Sample Survey Office (NSSO) under MOSPI during May-June 2015. It studied 73,176 rural households and 41,538 urban households. It covered all states of India, except Arunachal Pradesh and Tripura where it could not be conducted due to logistical problems and limited availability of time.

The survey says that an estimated 52.1 per cent of people in rural areas practise open defecation. Among the states surveyed, Jharkhand fares the worst, with Bihar, Madhya Pradesh, Uttar Pradesh and Odisha showing a high rate of open defecation. In urban India, the percentage of persons practising open defecation was much lower at 7.5 per cent. 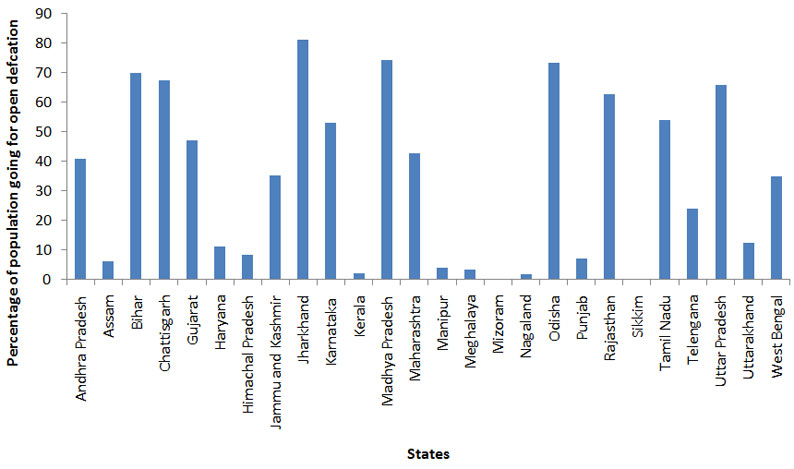 The report also brings together all relevant information about different sanitation programmes being implemented by the government. Some important findings of the report are as follows: 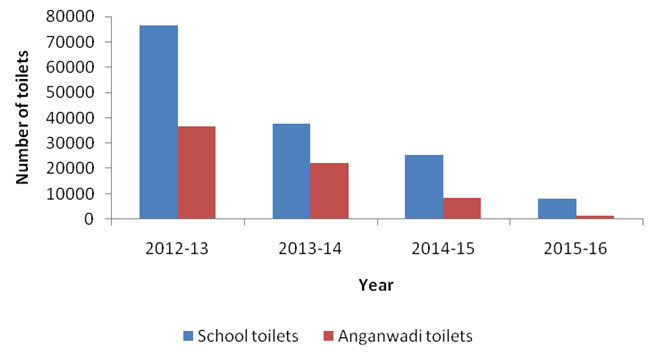