Uttarakhand has failed to rejuvenate the Ganga through Namami Gange 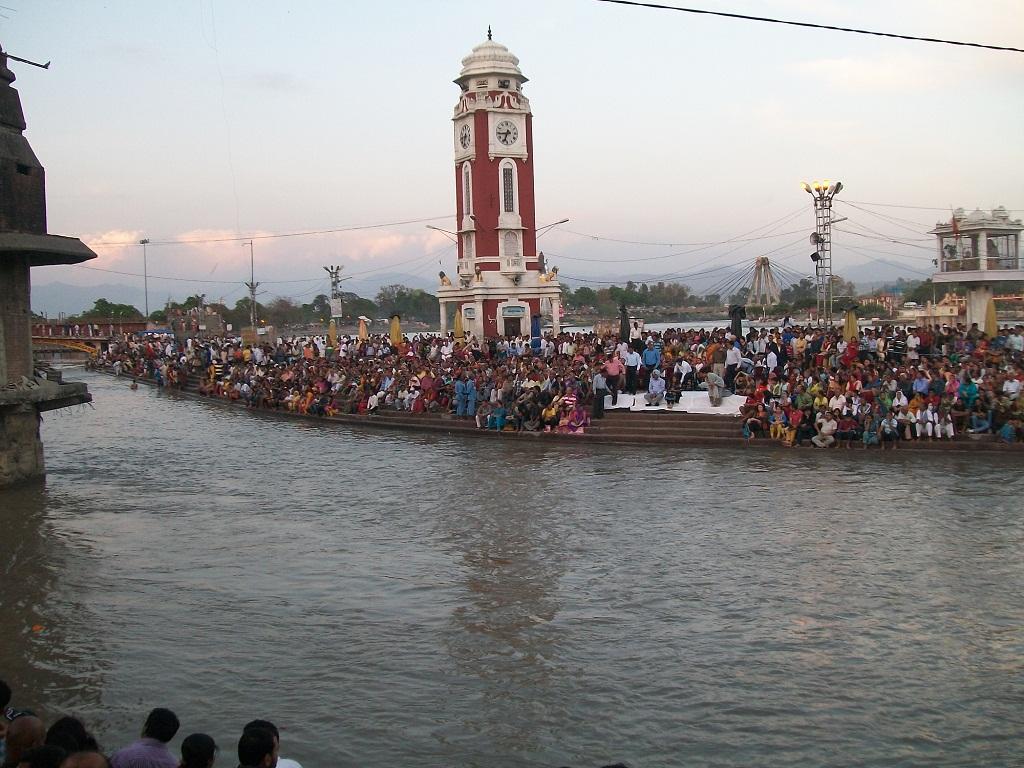 The Comptroller and Auditor General (CAG) report for Uttarakhand, tabled before the state legislature on October 20, 2018 shows that almost 26.292 million litres per day of untreated sewage still flows into the Ganga or its tributaries. This report talks about the performance audit of the state for the year that ended on March 31, 2017.

The performance audit showed that the state failed on the rejuvenation of the Ganga through the “Namami Gange” programme. This programme was approved by the Indian government in May, 2015, as a comprehensive approach to rejuvenate the river. Uttarakhand not only failed in planning of the programme but also in the implementation and monitoring mechanism. The National Mission for Clean Ganga (NMCG) releases funds to the State Programme Management Group (SPMG) in a lumpsum manner for the projects approved by it. Between 2012-13 and 2016-17, funds ranging from 25.46 to 58.71 per cent were lying unspent due to their non-utilisation by the Executing Agencies (EA). The report points out that the SPMG stated that non-utilisation of funds by the EAs was due to limited resources and slow pace of work.

One of the major components for pollution in the Ganga and its tributaries are the drains opening into the river. The audit observed that 65 out of 112 nullahs identified in the priority towns of the state were still to be tapped, resulting in the discharge of 26.292 million litres per day of untreated sewage into the Ganga or its tributaries. Over and above this, the capacity of the Sewage Treatment Plants (STPs) at Haridwar and Rishikesh was inadequate for handling the waste discharge of the town, resulting in untreated sewage being discharged into the river. The STPs at Devprayag and Rishikesh were also under-utilised due to deficient planning and lack of coordination between the EAs.

For rejuvenation and development of the Ganga, the state government, in July 2014, forwarded to the Union Ministry of Drinking Water and Sanitation, the State Action Plan (SAP) for complete sanitation coverage of Gram Panchayats (GPs) located in the Ganga basin. SAP targets to make 265 villages in 132 GPs in seven districts located along the Ganga and its tributaries as open defecation free (ODF) by the year 2019. The SAP aimed at constructing 10,010 Individual House Hold Latrines (IHHLs), 132 Community Sanitation Complexes (CSCs) and 132 Solid and Liquid Waste Management16 (SLWM) units in the 132 GPs for improving cleanliness in the rural areas. Only 8 per cent of CSCs were constructed and only 2 per cent of SLWM units were actually implemented on the ground. The Department, however, declared in May 2017 that all the 265 villages in the 132 GPs along the river were ODF despite the fact that 41 out of 1,143 household toilets physically verified by the audit were actually not constructed and 34 toilets claimed to have been completed were still under construction. The state also has not hired any independent agency for monitoring the state of sanitation of the rural areas following the guidelines of Swachh Bharat Mission (gramin). Rather, the state used the officials of the Swajal Project for the physical verification of the toilets and cleanliness of the rural areas. The officials of the project look after the water supply projects in the state.

The state really needs to gear up to clean the Ganga. Last month, the Uttarakhand High Court directed the state government and the executive agencies to clean the Ganga on or before March 2020. The poor state of progress poses a question mark on whether the river can really be cleaned in the near future.