Pollution is less in the monsoon and post monsoon due to dilution of river water with rainwater; it is the opposite in pre-monsoon 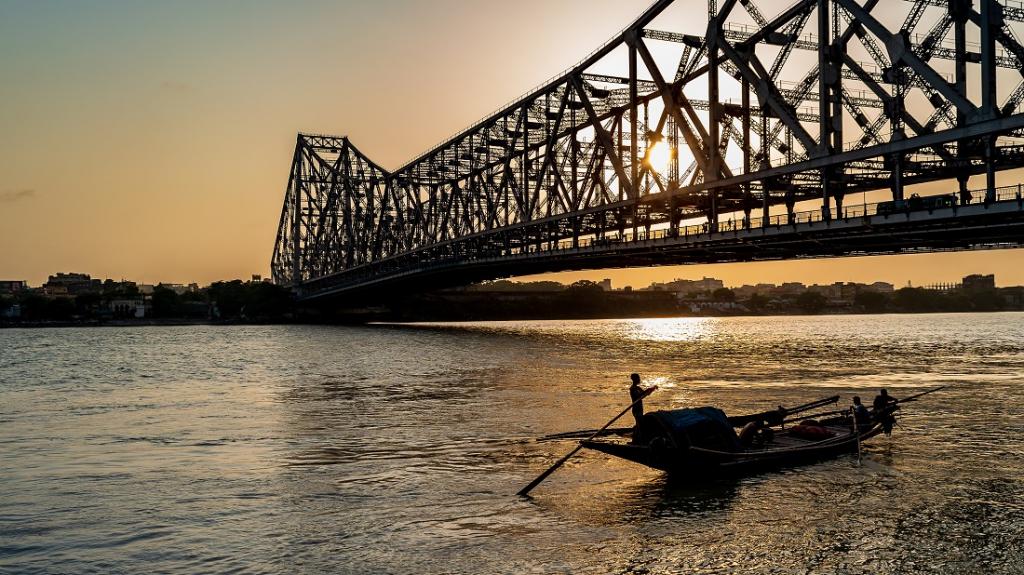 Wastewater affects the quality of water in the Ganga in West Bengal, depending on the seasons and tidal currents, according to a new study published February 15, 2022.

Sayanti Kar of Jadavpur University, who was part of the study, conducted a comprehensive water quality analysis between 2014 and 2018 to better understand the impact of tides and seasons on the Ganga.

She and other researchers from Asutosh College in Kolkata focused specifically on a stretch of river in West Bengal, starting at Howrah Station and moving upstream to Khardah, North 24 Parganas. The sampling sites fall under Kolkata, Howrah and North 24 Parganas districts. They have small- to large-scale industry along the river bank.

The Ganga in West Bengal, or Hooghly, is tidal in nature and this influences the dispersion of pollutants from different discharge points, draining into the Bay of Bengal. High tide increases water levels that reach above the invert level of drains. This results in a backflow of river water into drains.

Low tide increases the chances of pollution since there is no excess water to dilute pollutants.

The researchers selected five major outfalls (Places where drains or sewers empty into a river or sea), where city wastewater flowed into the Ganga. These were:

At each outfall, from 2014 to 2018, the researchers monitored river water quality according to several different parameters.

The analysis, which included GIS mapping, showed that DO and BOD, as well as levels of nitrate nitrogen and chloride, were significantly higher at each of the five sites in the pre-monsoon season, compared to the monsoon.

Additionally, heavy metal and faecal coliform levels were strongly correlated with each other and measurement of one could be used to predict the other.

The researchers were also able to use their data to mathematically model the influence of tides on various water quality parameters at the five sites.

During the monsoon (August-September) and post-monsoon (November-December), the pollution in water decreased when excess rainwater mixed with river water.

However, during pre-monsoon (March-April), the level of pollution was high due to minimal volume of water. This, the researchers concluded, could be the reason for water quality variation in different seasons.

Authorities can predict the impact on water on the basis of intensity of pollutants at outfalls, their direction of flow, discharge rate and tidal movement. A guideline to use river water can be generated in particular outfall areas based on this, the study said.

The study was published in the open-access journal PLOS Water.