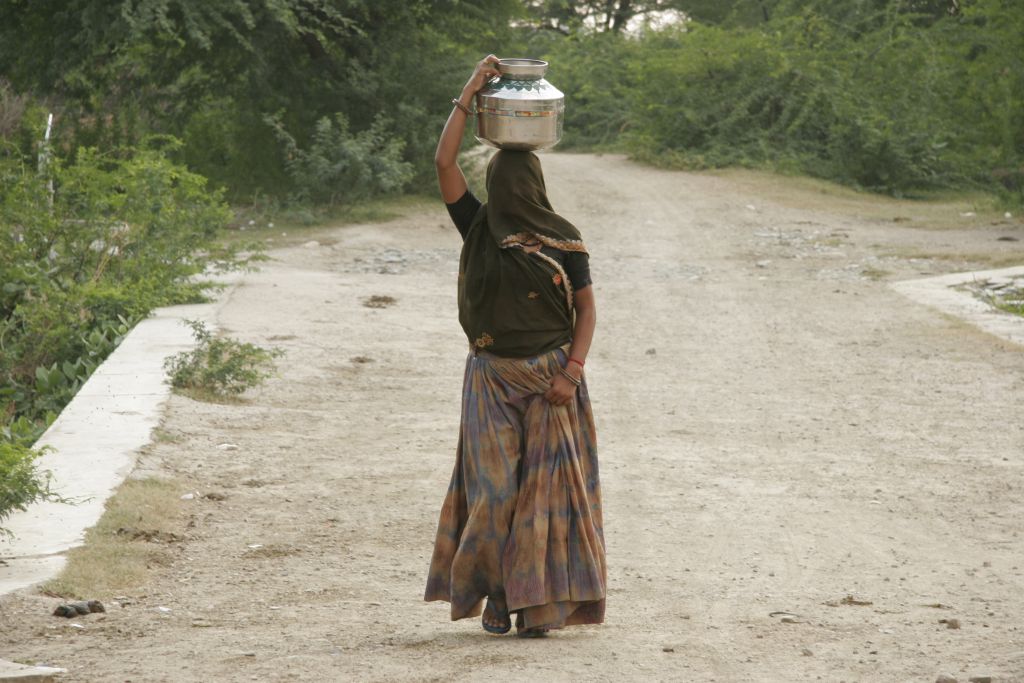 Water is not just conditional to life, but is also a conduit to the biggest contemporary threat to life — climate change. Whether it is the planet’s changing wind patterns due to warming or the increasing extreme weather events, the climate emergency has disrupted the water cycle. It unfolds before us when we hear about water-related events like floods and droughts.

This is how Indians experienced the impacts of climate change on the water sector last year. Close to 200 districts in the country experienced both flood and drought in the same season.

For a few days, it rained exceptionally high, but for a longer period, these districts endured water scarcity. More rain would have meant better storage for irrigation and drinking water. But it never happened as the rainwater drained off without giving the opportunity to percolate into the ground.

So, despite a more than normal monsoon and an extended winter rainy season, the already water-stressed regions of India continue to suffer acute water scarcity. Like any other impacts of climate emergency, the disruption of water cycle will invariably impact those areas that are already water stressed.

According to the United Nations’ World Water Development Report 2018, some 3.6 billion people across the world live in areas that witness water scarcity for at least a month in a year. By 2050, this number would rise to 5.7 billion.

In recent years, scientific assessments — the Fifth Assessment Report of the Intergovernmental Panel on Climate Change (IPCC) and the 2018 IPCC special report on the impacts of global warming of 1.5 degree Celsius — have visualised a scary scenario of the impact of climate change on the water sector.

It is estimated that with every 10°C rise in global temperature, 7 per cent of the world’s population will experience a 20 per cent decline in water resources. Going by IPCC reports, if the world limits warming to 1.5°C, instead of 2°C as agreed in the Paris Agreement, the proportion of people exposed to water stress due to climate change would reduce by 50 per cent.

A simulation by the Indian Institute of Tropical Meteorology (IITM), Pune, has found that climate change will bring about a fundamental change in the country’s most important water supplier: The monsoon. The result, as the forecast says: “The hydrological cycle is predicted to be more intense, with higher annual average rainfall as well increased drought.”

IITM study shows that India’s river basins are going to witness large-scale changes in water availability. India’s National Water Mission, under the National Climate Change Action Plan, has warned that climate change will impact both surface and groundwater sources in the country.

In fact, its recommendation for adaptation involves a complete overhaul of our water infrastructure. Its expanse could be gauged from the fact that millions of our small water harvesting structures need to be retrofitted to endure the extreme weather events.

The strategy to adapt to this crisis needs to protect the worst affected victims — the poor and the marginalised. As they say, “Water is to adaptation what energy is to mitigation”. Down To Earth invites experts to take a deep dive into how this climate emergency will impact the water sector and how we should adapt to these threats.