Jal shakti abhiyan was launched to end india’s water woes. did it succeed? A review of the best and worst districts 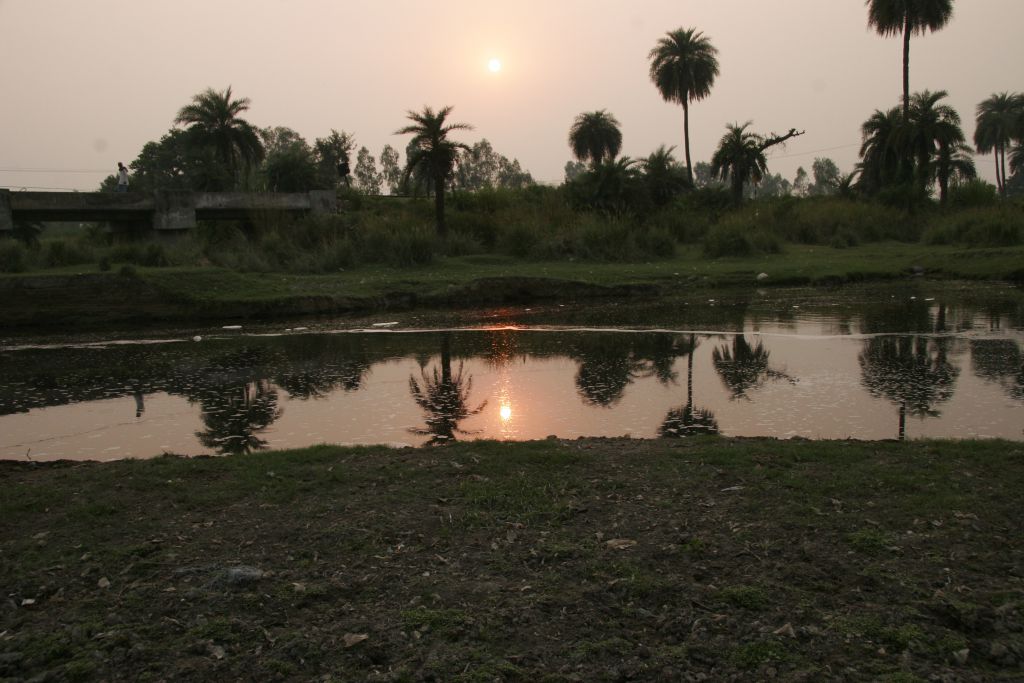 In July 2019, when the Narendra Modi government launched the Jal Shakti Abhiyan (JSA) soon after coming to power for the second term, it evoked high hopes. It was a time-bound campaign “to revive India back to a sustained system of water conservation and efficient irrigation”.

Though India is among the top 10 water-rich countries and receives about 4,000 billion cubic metres (bcm) of rainfall every year, almost a third of the country is parched. According to the Central Ground Water Board (CGWB), blocks in 256 districts are water-stressed.

Groundwater level in 1,186 blocks in these districts are overexploited, which means people here have used up over 100 per cent of the available groundwater.

Another 312 are in critical stage, where extraction level has reached 90-100 per cent; and 94 have least groundwater availability.

The latest report by the Central Water Commission (CWC) says per capita water availability in the country has already reduced by one-fourth to 1,368 cubic metres (1,368 kilolitres) a year over the past seven decades, and is set to reduce further.

What’s inexplicable is 40 of the water-stressed districts receive more monsoon rainfall than the national average of 880 mm. Take for instance Palakkad district in Kerala. It receives 2,290 mm of rainfall in a year and hosts the state’s second largest river, the Bharathapuzha, and its half-a-dozen feeders.

Hooghly receives 1,419 mm average annual rainfall and falls in the Ganga-Brahmaputra delta, the largest in the world. South Goa also receives over 3,000 mm rainfall a year and has myriad rivers draining the region.

“Under JSA, we targeted all these water-stressed districts. Our aim was to capture the monsoon rain to alleviate their condition,” says a secretary-level official with the Jal Shakti ministry.

After all, of the 4,000 bcm of rainfall that India receives every year, 1,123 bcm remains available either in the form of surface water or groundwater. A rough calculation shows this is enough to sustain 22.8 billion people—17 times the country’s population—or to irrigate double the country’s farmland.

JSA followed a time-bound, mission-mode approach. “Like the Swachh Bharat Abhiyan, where success had much to do with how it became a jan andolan, this too will be implemented through community-based programmes,” Jal Shakti Minister Gajendra Singh Shekhawat announced while launching JSA.

Teams of senior bureaucrats, scientists and technical officers with the Union government were rushed to the water-stressed districts to work with the administrations in two phases — first between July 1 and September 15, 2019 for all states and then between October 2 and November 30 for states and Union Territories that receive retreating monsoon.

The government followed a convergence approach and mobilised funds under the Mahatma Gandhi National Rural Employment Generation Act (MGNREGA) and the Compensatory Afforestation Fund Management and Planning Authority (CAMPA) for the scheme.

It also launched a dashboard for real-time monitoring of JSA activities.

By November-end, the districts were ranked as per their performance on five “intervention areas” — water conservation and rainwater harvesting; renovation of traditional and other water bodies; reuse and recharge structures; and watershed deveopment and intensive afforestation — two “special interventions” like the number of Krishi Vigyan Kendra (KVK) fairs organised, and on “outcome interventions” from five project sites.

What’s impressive is that the dashboard now reflects an astounding 4 billion activities related to water conservation across the 256 districts during the couple of months.

For comparision, 2.7 million water-related structures have been built across the country since 2004-05 under the Mahatma Gandhi National Rural Employment Guarantee Scheme.

So do this structures built under these 4 billion activities herald the end of India’s water woes? In districts that have performed well on JSA scorecard, do these activities pave the way for a drought-free, water-secure future?

To gauge this and to assess preparedness of India’s water-stressed districts, Down To Earth (DTE) reporters travelled to 10 best and 10 worst performers on the JSA ranking. Their narrate stories that show why a short-term measure like JSA with top-down approach may not work.

JSA was designed to make water-stressed districts resilient. But while it failed to inspire officials at some places, at others it triggered the race to chase numbers.

More often than not, scientific planning, community participation and sustainablity of structures took backseat as officials got caught up in breaking down every single infrastructural work into several parts so that they could inflate the number of assets under JSA.

For example, if a check dam of 500 metres was built, it was shown as five check dams of 100 metres each.

But isn’t organising 39 fairs in each village every other day a mammoth task? A district official helps make sense of these numbers.

“Real-time monitoring had created panic among senior officials who wanted to see their districts score maximum points. They would ask us to increase the number of activities. We would send our volunteers to tea stalls, shops and markets.

“Wherever they found people's gatherings, they would take photographs and upload them as a KVK mela on the JSA portal using our login ID and password,” he says on the condition of anonymity.

“In fact, during the last few weeks of JSA, pressure from the top was so high that we had to revise all the data to higher figures,” he says. Officials closely involved in the processes say the figures were so inflated that it was decided to give all districts the maximum weightage of 10 under this “special intervention” indicator.

Sangareddy also claims to have undertaken the highest 598 million afforestation activities. Even if every sapling was planted at a gap of a metre, it requires a massive 598 square kilometres. This raises doubt about accuracy of the claims.

An official, involved in JSA implementation at Banaskantha, says, “It’s not that we did not want to undertake water-conservation works. But the problem stemmed from the fact that the Union government asked us to undertake these works in a competitive way in less than two-and-a-half months and did not even make any budgetary allocation for the activities.

“In the end, it just became a meaningless number game.”

Mahoba, a district in Uttar Pradesh’s Bundelkhand region, achieved ninth rank simply on the basis of taking initiatives like planning awareness drives that did not require much funds.

Some 1,115 campaigns were undertaken in which over 100,000 people participated, as per the data provided by the district administration to the Union government. District officials have not even listed how many structures have been constructed or restored.

A highly placed official with the Jal Shakti ministry admits that the number of assets built under JSA could be inflated as they are based on self-reported data. When asked about the validity of the rankings, he says it should not be taken seriously as it was done to create competition among the districts.

“The chief scientific advisor to the prime minister has prepared a report in which the outcomes have been mentioned. But it is premature to expect a visible result in four months,” he says.

But several officials and farmers DTE spoke with say the lopsided approach with which JSA was implemented will not help alleviate water-crisis of the country.

For instance, the entire Ananthapuramu district has been repeatedly hit by drought over the past decade, but the government chose only 26 of its 63 blocks for JSA. In Kurnool, which is currently reeling from drought-like conditions, only one block was chosen.

In districts like Hooghly and Palakkad, the water-crisis is largely because of overexploitation of groundwater, either by farmers or by industries. Interventions like setting up water conservation and harvesting structures are ill-equipped to address the root cause of water crisis in these districts.

At places like South Goa district in Goa and Katihar district in Bihar officials question the timing of JSA. The government launched JSA during monsoon to harvest rainwater.

But little thought was given to the fact that no construction works cannot be undertaken during this period, they say.

At Katihar’s Dandkhora block, the official in-charge of JSA told DTE that the entire region was flooded when the campaign began and the team from the Centre who had come to monitor the works of the district administration had to go back. Katihar has reported just 12 activities under JSA.

“JSA was more about making people aware about activities like cleaning and maintaining structures like existing ponds. One does not need to build big permanent structures for all these,” says the highly placed official with Jal Shakti ministry.

“Our main purpose was creating awareness about water conservation, in which we have largely succeeded. Now other schemes like Bhujal will take it forward.”