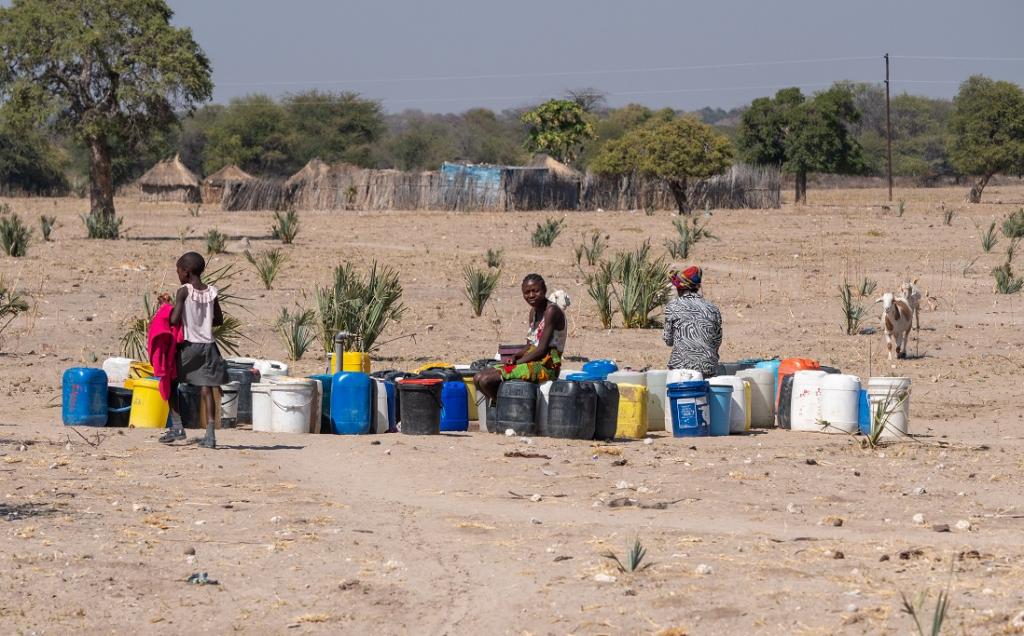 The levels of water security in Africa overall are unacceptably low, according to the United Nations’ first-ever such assessment released on the eve of World Water Day (March 22), 2022.

Just 29 of 54 African countries have made some progress over the past three to five years, the assessment, published by the UN University’s Canadian-based Institute for Water Environment and Health (UNU-INWEH), said.

In fact, not a single country or sub-region has yet achieved the highest level of ‘model’ or even the reasonably high ‘effective’ stages of national water security, the assessment said.

The UNU-INWEH has used 10 indicators to quantify water security in the 54 countries. These are:

The report defines water security as:

The capacity of a population to safeguard sustainable access to adequate quantities of acceptable quality water for sustaining livelihoods, human well-being and socio-economic development, for ensuring protection against water-borne pollution and water-related disasters and for preserving ecosystems in a climate of peace and political stability.

All country scores are below 70 (on a scale of 100) except for Egypt. Only 13 of 54 countries reached a modest level of water security in recent years and over a third have been deemed to have levels of water security below the threshold of 45.

This is worrying since 19 countries of the continent below the threshold are home to half-a-billion people.

At a sub-regional level, access to drinking water ranged from 92 per cent in North Africa to 62 per cent in central Africa.

Rwanda and Liberia rank lowest among eight countries with less than 10 per cent access to hygiene facilities and practices.

According to the UNU-INWEH analysis, 50 per cent of North African countries appear to be absolutely water scarce, having less than 500 cubic metres of water per capita per annum.

Water availability has recently declined in west, central and southern Africa due to a growth in population, the report said.

Population growth alone is projected to cause a sharp decline in water availability in most African countries, while economic development will increase water use, making the water supply gap even more challenging to address, the report said.

Africa’s average per capita water storage capacity has increased by just three per cent in over five recent years, according to the assessment.

This is a reflection of the continent’s low level of water storage development. Water infrastructure has been found to be the best in southern Africa and worst in east Africa.

Forty-nine of 54 African countries (or 91 per cent of countries) have been most vulnerable to the impacts of climate change. The rising climate-risk has outpaced their abilities to adapt, the analysis said.

The report also pointed out concerns over poor data on water-related indicators. “With such poor data availability, progress toward water security is difficult to assess accurately,” it said.

“Action needs to be taken immediately by national governments, with support from international agents, to radically improve data collection efforts for Africa,” Grace Oluwasanya, the lead author, said in her statement.