Yamuna highly polluted in many stretches beyond Delhi too 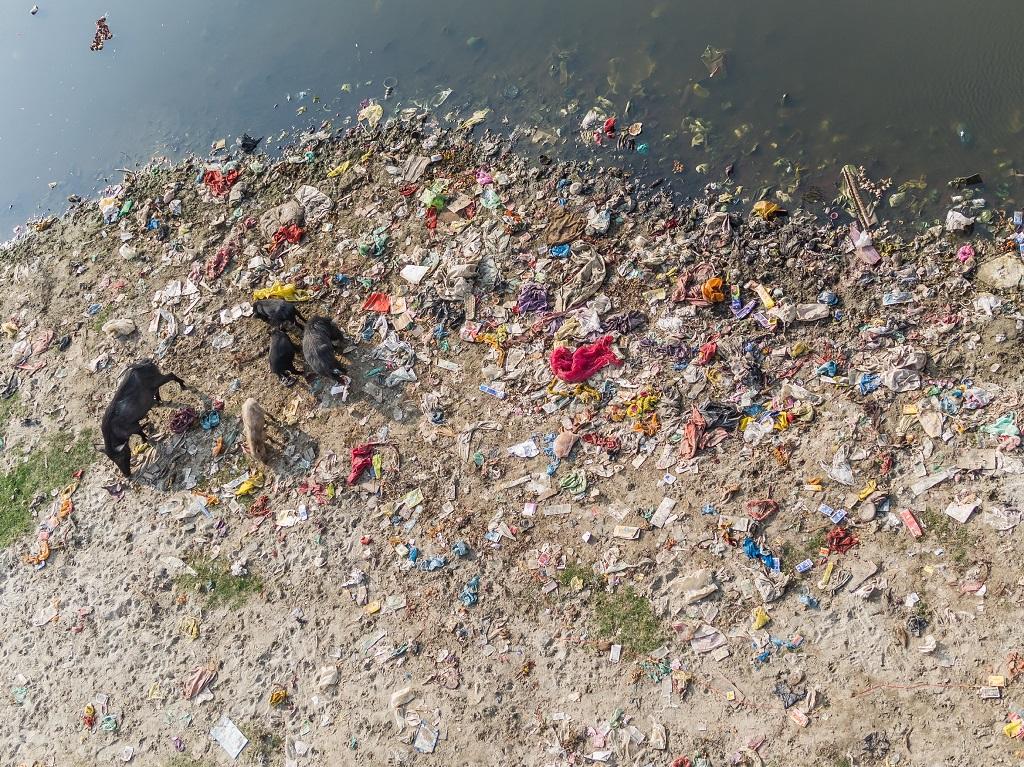 The stretch of Yamuna river that extends from Delhi to Etawah in Uttar Pradesh is highly polluted, according to a new study that monitored water quality at twelve sites.

Yamuna, which originates from Yamunotri glacier crosses seven states before joining the Ganga at Allahabad, provides water to 57 million inhabitants for their daily use. It receives variety of wastes and pollutants from households, industries and agriculture run-off making it polluted. Such a water source can cause toxicity, water-borne diseases, besides disrupting the aquatic ecosystem.

Scientists monitored the pollution load at 12 points from Poanta in Himachal Pradesh to Pratappur in Uttar Pradesh and found that water from Delhi to Etawah is highly polluted. Water samples were collected from middle of the river at 12 stations — Paonta (HP), Kalanaur (Haryana), Mawi (UP), Palla (near Delhi), Delhi, Mohana (UP), Mathura (UP), Agra (UP), Etawah (UP) in two consecutive years 2014 and 2015.

The samples were examined for quality parameters like temperature, pH, dissolved oxygen, biological oxygen demand, total dissolved solids, concentration of various ions and trace elements etc. Based on these results, water quality at these stations as well as suitability for various purposes was calculated as per the Indian water quality standards.

“The information we have collected can be employed to enhance quality management of water bodies and to identify the major pollution sources in future investigations,” explained Arvind Kumar Nema, Professor at Indian Institute of Technology, Delhi and leader of the research team, while speaking to India Science Wire.

As per water quality, stations along the river stretch can be classified into four groups — water at group one stations (Paonta, Kalanaur, Mawi, and Palla) was found to be suitable for drinking, irrigation, and aquatic life. The samples from group two stations (Delhi, Mohana, and Mathura), had high organic loads coming from several drains  and found not fit for drinking and bathing and only marginally fine for fish culture.

Water at group three stations (Agra and Etawah) was not fit for drinking (without treatment and disinfection) and bathing as this stretch received heavy high pollution from households and agriculture run-offs. Group four stations (Auraiya, Hamirpur, and Pratappur) had better water quality and could be used for various purposes.

“We would like to extend the study by exploring the sediment quality and water-sediment pollutant interactions for Yamuna as well as other rivers. This will help us understand the source - sink behavior in the river profiles. The information can be effectively used for decontaminating the severely polluted stretched of the rivers,” added Nema