You may be drinking tiny pieces of plastic with bottled water

A study says that 93% of bottled water contains microplastics 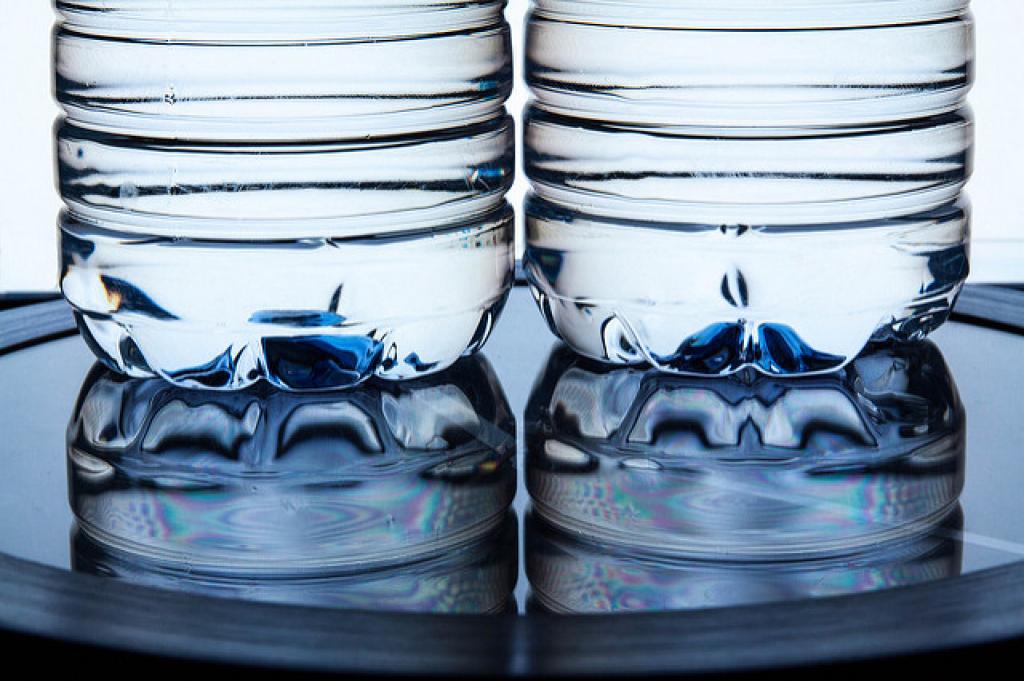 Are you aware that the microplastics, in the form of microbeads, that are present in your face wash, toothpaste, detergents and other products to act as exfoliators on your skin and teeth are also present in more than 90 per cent of the bottled water you are drinking? So you are not just washing your face, teeth and clothes with plastic, you are also drinking it, says a study.

The researchers tested 259 bottles of 11 brands before arriving at this conclusion. “Data suggests contamination is at least partially coming from the packaging and/or the bottling process itself,” the study adds.

The amount of microplastic particles found in bottled water is twice as much as those found in tap water in the last study.

“Polypropylene, a common plastic used to make bottle caps, was found to be the most common polymeric material (54%) with Nylon being the second most abundant (16%),” says the study commissioned by journalism project Orb Media.

How harmful is it?

Microplastics can migrate through the intestinal wall and travel to lymph nodes and other bodily organs, shows the Orb report. Microplastics have also been shown to absorb toxic chemicals linked to cancer and other illnesses, and then release them when consumed by fish and mammals. So if plastic fibers are in your water, experts say they’re surely in your food.

The solution lies in making the producers responsible for waste management, and creating new non-polluting materials. Most of all, we need to make sure microplastic does not enter water and reduce plastic usage. The most important thing is to understand individual plastic consumption. Not buying plastic bottles and carry bags, avoiding straws, washing synthetic clothes less often can bring about a difference not just to the environment but to our bodies.