Which are the junk food guidelines that can be enforced? asks Delhi High Court

Court seeks report from amicus curiae; says there is need to specify which food items need to be regulated in schools 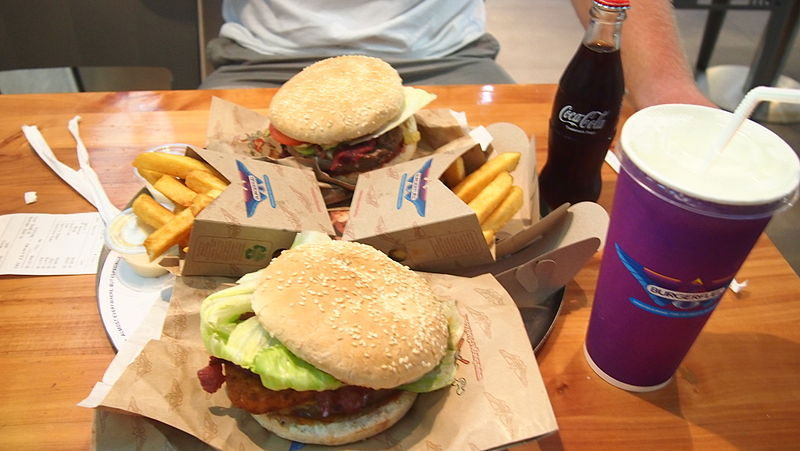 While hearing the case relating to sale of junk food in schools, the Delhi High Court on Wednesday asked the amicus curae in the case to file a detailed response,  segregating what out of the submitted guidelines is enforceable and what is suggestive. The court also stressed on the need to specify the junk food items that should be regulated in schools.  The report is to be submitted within three weeks.

The case goes back to 2010, when Uday Foundation, a Delhi-based non-profit, filed a Public Interest Litigation (PIL), seeking a ban on junk food sold in schools and around them, regulation of junk food promotion and advertisement, and development of a school canteen policy.

In response to this, the court had asked the Food Safety and Standards Authority of India (FSSAI) to set guidelines. In March 2014, the FSSAI submitted a set of guidelines to the court for “making available quality and safe foods in schools”. The guidelines were developed by an expert group set up by the FSSAI as per the directions of the court in September 2013.

More on case on junk food sale in schools

Delhi-based non-profit, Centre for Science and Environment (CSE), welcomed the direction of the Delhi High Court bench of chief justice Gorla Rohini and justice Pradeep Nandrajog to different stakeholders in these guidelines and amicus curiae N K Kaul. However, CSE has pointed out a serious problem with the guidelines – it contends that a close look at the guidelines submitted to the court by FSSAI reveals they will be totally ineffective in addressing the prayers of the public interest petition. CSE experts say that the food industry has worked to influence the Expert Group’s guidelines—as a result, a diluted set of guidelines has been submitted to the court (click here to read detailed criticism of  the guidelines).