WHO presents manual for countries to eliminate malaria

It subdivides countries for better assessment of their achievements 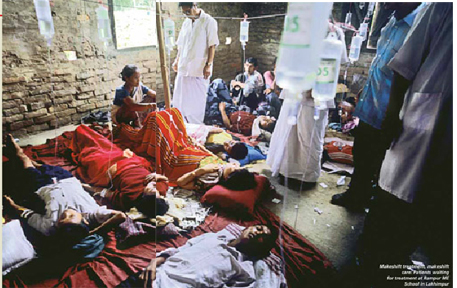 On the occasion of World Malaria Day, the World Health Organization (WHO) on Friday launched a manual to help countries assess their achievements in eliminating the disease.

The manual provides a comprehensive framework for countries to understand the level of work required to eradicate the disease depending upon different scenarios, timelines, programme coverage and funding availability.

It gives a map to analyse the country as a single operational unit and at the same time subdivides it into smaller operational units. The categorisation is important for accurate assessment because implementation of one malaria eradication programme can differ in different operational units. 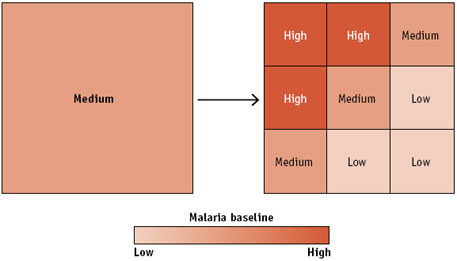 According to WHO, programmes with the same fraction of the population in operational units with different malaria baselines can show different results. To achieve the same level of protection in all the operational units, different levels of work may be required. For this purpose, the manual suggests to give special attention to areas where the situation is bleak. 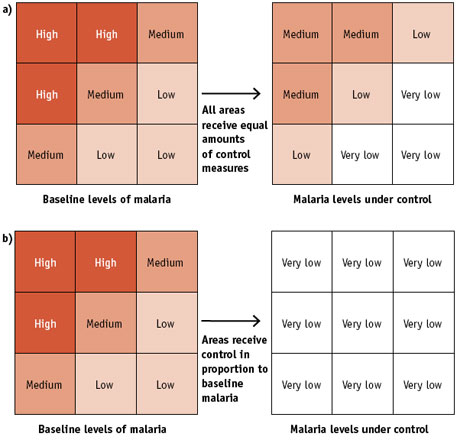 In 2012, an estimated 207 million cases of malaria were reported worldwide. Of these, 600,000 patients died, WHO states. Malaria occurs in 97 countries and territories across the globe, inflicting maximum damage in sub-Saharan Africa. The situation is no better in Southeast Asia. According to WHO, three out of four people are at risk of malaria in Southeast Asia. It urges governments, development partners and the corporate sector to invest more in eliminating the disease.

Poonam Khetrapal Singh, regional director for Southeast Asia, WHO, says at least 1.4 billion people continue to be at risk in Southeast Asia. These are often the poorest, work in hilly or forested areas, in development projects such as mining, agroforestry, road and dam constructions, and upland subsistence farming in rural and urban areas.

She stressed on continuation of malaria surveillance. Funding needs to be increased for diagnostics, drugs, insecticide-treated mosquito nets, and research and response to drug and insecticide resistance.

Bangladesh, Bhutan, Democratic People’s Republic of Korea, Nepal and Sri Lanka reduced the incidence of malaria cases by more than 75 per cent from 2000 to 2012. Thailand and Timor-Leste are on track in achieving a decrease of over 75 per cent. India is expected to reduce malaria cases by 50-75 per cent by 2015. Sri Lanka is in the elimination phase and Maldives has been malaria-free since 1984.

These are significant gains, Khetrapal says, but the fear of its return persists because of increasing parasite resistance to drugs, mosquito resistance to insecticides and re-introduction of the disease where it was eliminated. Resistance to the drug artemisinin in Cambodia, Myanmar, Thailand and Vietnam already threatens global achievement in malaria control and elimination.

Report: From malaria control to malaria elimination: a manual for elimination scenario planning