Scientists speculate that this is due to social structure differences between the cats; Lions live in prides while tigers and leopards are solitary animals 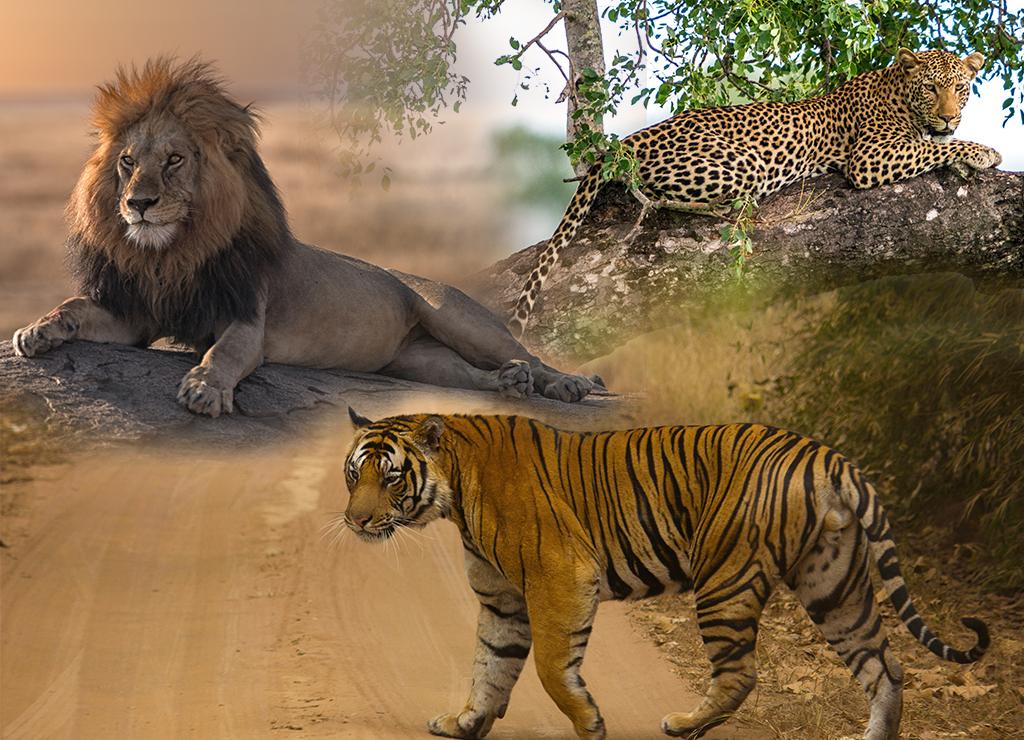 Incidences of attacks on humans vary with each cat species, the area and duration of these being more in the case of lions, as compared to tigers or leopards. This is one of the findings from a study, conducted in three countries, on variations across space and time in attacks on humans by the different cat species.

The scientists speculate that this change in pattern could be due to the differences among the two cat families. Lions live in prides of large numbers, with risky behavior picked up by the group members, causing larger area and time over which human injuries and deaths prevail. On the other hand, leopards and tigers are solitary species with only mother-to-cub learning anecdotally documented. This might explain why the leopard and tiger outbreaks are smaller in dimension.

In a novel approach, the scientists used a method similar to the one used to analyse patterns during disease outbreaks. Using the space-time scan method, they analysed spatio-temporal patterns of lions, leopards and tigers causing human death and injuries. The analysis used 908 confirmed cases of injuries and deaths to humans from attacks in India, Nepal and Tanzania.

The spread of attacks by lions on humans in Tanzania, resulting in injuries or deaths, was greater in area and lasted for a longer time than those by tigers in Maharashtra and Nepal, and leopards in Pune and Himachal Pradesh. The incidences occurred mostly in residential world land habitat in the case of lions, and in rain-fed croplands in the case of tigers and leopards.

“If a bunch of incidents have happened in a small area over a small period of time, one can deduce whether these were accidental deaths or whether there was a propensity by the animal to attack humans. However, one still cannot say anything about the behavior of the animal,” Shweta Shivakumar, one of the authors of the paper told Down To Earth.

Injuries and deaths of people due to wildlife elicit strong negative reaction from people towards wildlife. Studies like the present one help in understanding the reasons behind such incidences. Understanding the spatio-temporal pattern differences in attacks among the large cats gives insights into the area prone to such incidences, given the presence of such animals with a propensity for attacking people.