EthuliagracilisDelile, possibly originating in Africa, spotted in Belagavi and Bagalkot 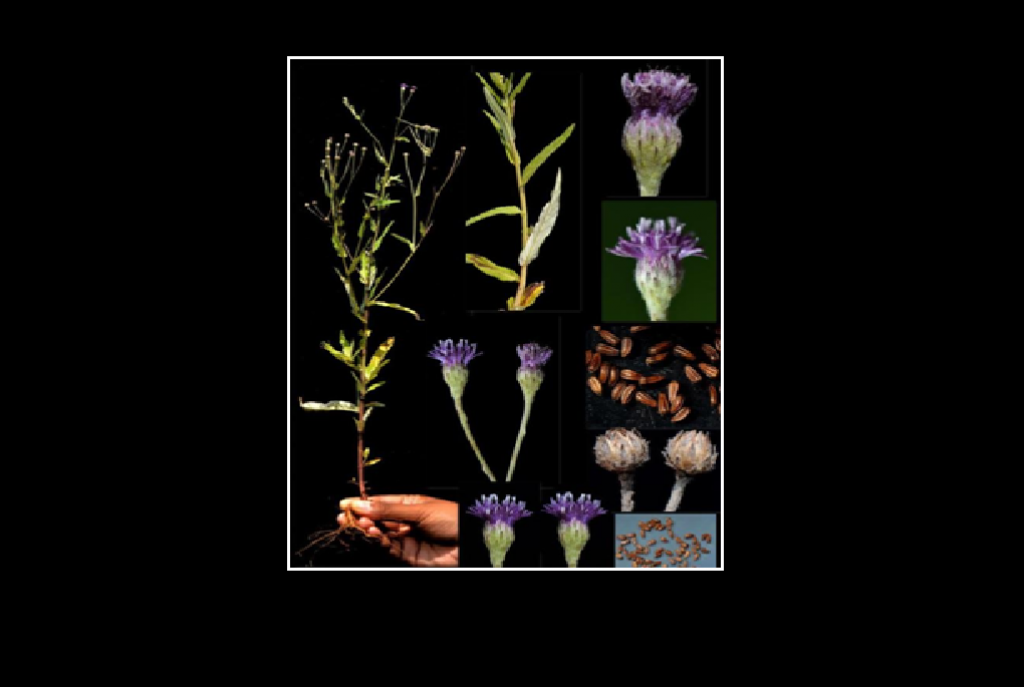 Plant scientists have sounded an alarm over a new weed spotted in parts of Karnataka. EthuliagracilisDelile is growing wildly in several places of Belagavi district and may have originated in Africa.

It was first collected near Nipani- Chikodi road late monsoon, 2017. During subsequent visits, researchers spotted it in Mahalingpur, Mudhol and Jamkhandi Taluks of Bagalkot district also.

"There are good chances of this weed spreading to other parts of the country like other noxious weeds such as Parthenium and Lantana," say researchers from the botany department of Shivaji University, Kolhapur. Their research findings have been published in Current Science.

"It does not affect any specific crop, but is growing in cultivated fields of drier parts of Karnataka, adversely affecting the growth of many crops, just like other weeds such as Parthenium, Vernonia, Tridax, Chromolaena," JagdisshDalavi, who was involved in the identification of the weed, told India Science Wire.

On a casual look, the weed can be mistaken with Vernoniacinereal, another commonly found weed. But the seeds of Ethuliaare lack the parachute mechanism, which helps in seed dispersal. The weed belongs to a widespread family of decorative plants called Asteraceae. It grows to about two feet, with sharp leaves and an inflorescence at the top. It was discovered during a survey in the dry fields of Belagavi.

The possibility of it spreading fast is greater because plants of the Asteraceae family are highly evolved among flower-bearing plants, produce a large number of seeds which can disperse far and wide. They are also resistant to diseases, insect pests and are repulsive to grazing animals. Their tremendous ability to reproduce makes them highly invasive weeds.

So far it has been reported only from Karnataka. There are some possibilities of occurrence of this species in similar habitats. Only two other species of Ethulia have been found in India, that too in the North East. But the new weed is much different from them and resembles a plant growing in Africa.

"How this weed came into India is a serious issue because it is a native of Africa. India has imported Cajanus and some other crops from Africa, and there are chances of mixing of some seeds of this weed with those," Dalvi says.