‘76% of Lake Victoria’s endemic biodiversity at risk of extinction’ 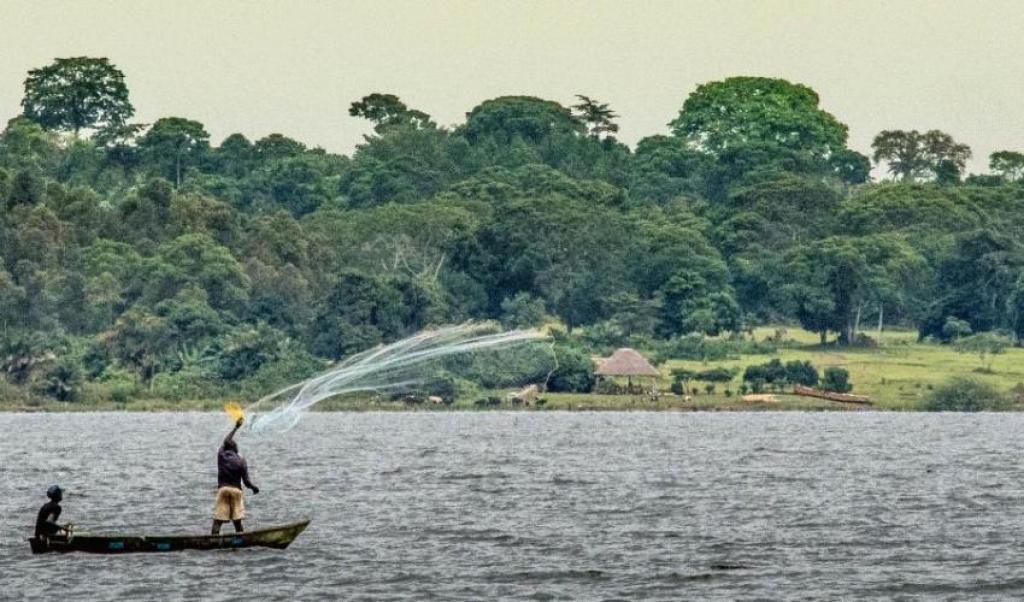 The International Union for Conservation of Nature (IUCN), the apex global body on nature conservation and sustainable use of natural resources, has come out with a new report in which it warns that 76 per cent of the biodiversity endemic to Africa’s Lake Victoria is at the risk of becoming extinct.

Lake Victoria is the world’s second largest freshwater lake by surface area. Its catchment area includes parts of Kenya, Tanzania, Uganda, Burundi and Rwanda. Also referred to as “Darwin’s Dreampond”, the lake is known for its high levels of unique biodiversity. Its basin harbours immense natural resources including fisheries, forests, wetlands and rangelands, which help provide food and clean water to local communities and support their livelihoods.

The report cited the example of the African Lungfish (Protopterus aethiopicus). The fish, the report said, was declining in the lake basin largely due to overfishing, poor fishing practices and environmental degradation as wetlands were being converted to agricultural land. Its obliteration could be a disaster as the fish is considered a delicacy by some local communities and is an important local medicinal product, used to boost the immune system and treat alcoholism. It is also traded at the market, making it important to the local economy.

Among the primary threats to the lake’s biodiversity are pollution from industrial and agricultural sources, over-harvesting of resources and land clearance. Invasive species also present an important threat to native biodiversity in the basin, affecting 31 per cent of all species and 73 per cent of threatened species. The purple flowered Water Hyacinth (Eichhornia crassipes) was accidentally introduced to Lake Victoria from South America in the 1980s, and at its peak covered close to 10 per cent of the lake surface. It reduces the oxygen and nutrient availability in the water column, which negatively affects native biodiversity.