Organisation also calls for an international moratorium on lion hunting 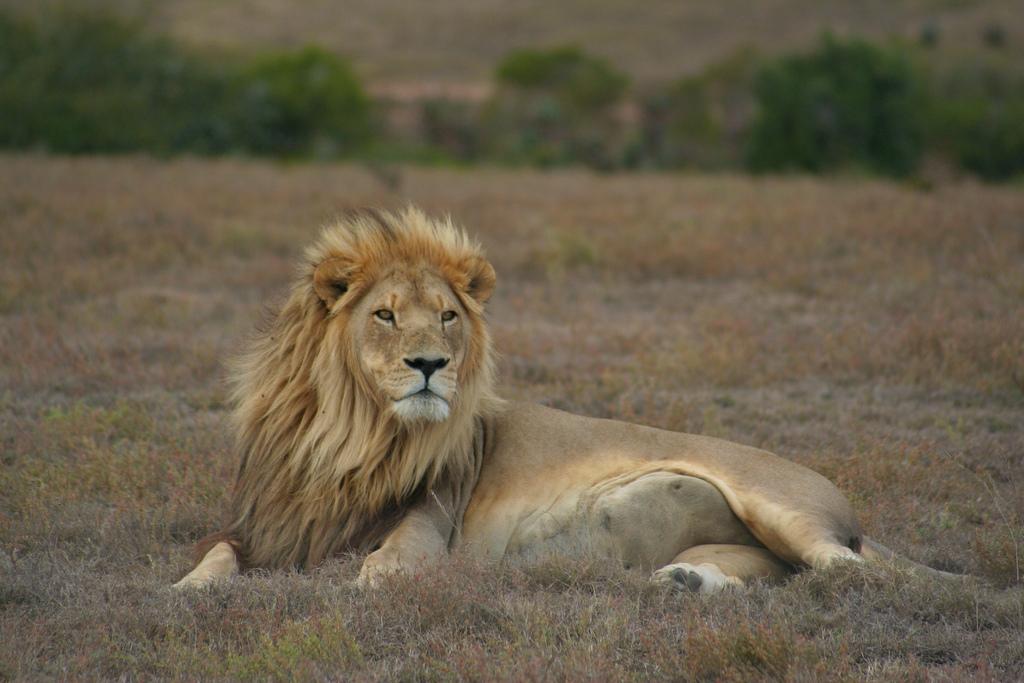 Following the tragic and reportedly illegal killing of Cecil the lion in Zimbabwe, “Born Free Foundation” and “Born Free USA” on August 3 called on the US government and European Union to take urgent steps to end the import of lion trophies and for an international moratorium on lion hunting.

“Cecil's story has sickened and saddened us all. We can no longer accept that hunting magnificent wild animals for ‘sport’ can be deemed acceptable. Cecil's death was brutal and it showed no respect for this iconic symbol of Africa. Trophy hunting is no sport; it is merely a disguise for killing to massage an ego,” Will Travers, President of the Born Free Foundation, said in a press release from the organisation.

Born Free also called on the United States Fish and Wildlife Service to release its Final Rule on the petition to list the lion as ‘endangered’ under the United States Endangered Species Act (ESA), first submitted by Born Free and others in March 2011. Listing under the ESA would prohibit wounding, harming, harassing, killing, or trading in lions, except under certain very limited conditions, and would add significant protection for lions across their range.

The organisation is also calling on US government prosecutors to explore whether legal action against Walter Palmer, the American dentist who allegedly killed Cecil, is warranted under the Lacey Act, which prohibits transport of wildlife specimens if they were taken illegally in their place of origin.

Virginia McKenna, the founder of the organisation and star of the wildlife classic “Born Free” was quoted as saying in the press release: “This whole story is like some terrible nightmare. The power of money, the ego of man, the lack of compassion for and real understanding of wild creatures, the concept of hunting as a 'sport'. I thought we tried to instil kindness and respect in our children. Perhaps Mr. Palmer thinks differently. But if what I heard today is true—that after killing Cecil he asked if they could find him an elephant—the future he faces is bleak indeed.”

Last week, Zimbabwe accused Palmer of killing Cecil, one of Africa’s most famous lions and the star attraction at the Hwange national park. On Tuesday, the Zimbabwe Conservation Task Force (ZCTF) said Palmer paid $50,000 to hunt Cecil. “The rangers say Palmer left the lion skinned and headless on the outskirts of the park,” said ZCTF official Johnny Rodrigues in a statement.

The hunt took place around 6 July. “They went hunting at night with a spotlight and they spotted Cecil,” Rodrigues said. “They tied a dead animal to their vehicle to lure Cecil out of the park and they scented an area about half a kilometre from the park.”

The hunter first shot at Cecil with a bow and arrow but failed to kill the lion. “They tracked him down and found him 40 hours later when they shot him with a gun,” Rodrigues said.

The announcement has made Palmer a target on social media. The Facebook page of his dental clinic is flooded with angry comments and threats. An online petition demanding justice for Cecil had gathered over 330,000 signatures. Some media reports also suggest that Palmer has admitted to the hunting but has maintained that he had taken prior approval from the authorities.