‘India has to change its attitude towards leopards’ 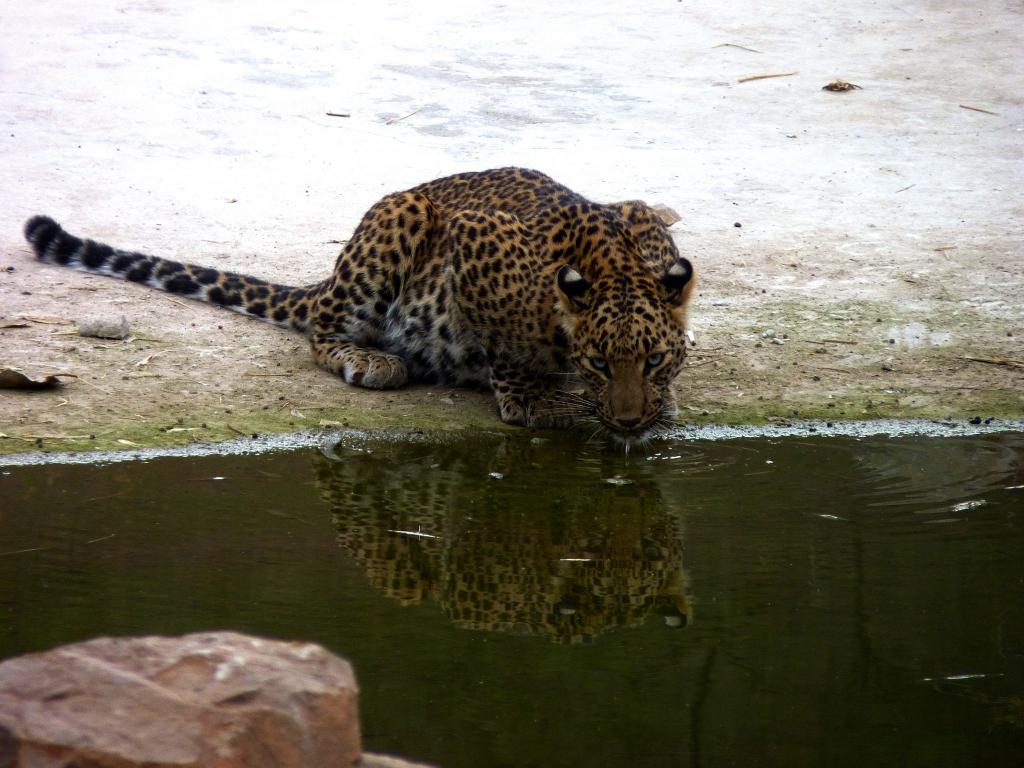 A leopard in the Jhalana Reserve Forest near Jaipur Credit: Flickr

India’s leading voice on leopards, Vidya Athreya has reacted to a recent report by a non-profit that reported an alarming number of deaths recently and said the country had to change its attitude towards the big cat.

“I have seen the report. A similar report by Traffic International in 2012 too reported that a lot of leopards in India had died, mostly due to illegal trade in their body parts. This report is ambiguous about the causes of death and lists them in most cases as “unknown”,” Mumbai-based Athreya, who is affiliated with the non-profit, Wildlife Conservation Society, told Down To Earth.

“There are three takeaways from this report. One, the government of India has to accept that poaching of leopards is happening. Instead of pointing fingers, the onus is on forest officials to figure out how these incidents take place and figure out a way to stop them. Second, human-leopard conflict, a reality of our times, is brushed under the carpet. This attitude needs to change since this conflict causes a lot of deaths in the first place. Third, we need more veterinarians who are trained in wildlife cases. If a vet sees a leopard with its stomach empty, s/he is likely to say that the animal died of starvation, whereas this may not be the case,” she says.

The report in question, brought out by non-profit, Wildlife Protection Society of India (WPSI) has revealed that 106 leopards died in the first two months of this year in forest areas across the country. Most of the deaths occurred due to poaching, while only 12 leopards were found to have died of natural causes (see ‘Cornered Cat’).

The Indian Leopard is listed as “Vulnerable” as per the IUCN Red List. Most individuals face the threat of poaching for their skins as well as use of their body parts as substitutes for tigers in Far Eastern medicine.

According to Dehradun-based Wildlife Institute of India (WII) scientist, Y V Jhala, there are roughly 9,000 leopards in India. However, the exact number is unknown. “It would be very difficult to carry out a leopard census in India due to the terrain where DNA methods as well as camera traps would be impossible to use. Having said that, why do you want to know the exact number of leopards in India? Is it not more important to address issues concerning their survival?” asks Athreya.

When asked whether the species needs a Project Leopard on the lines of a Project Tiger or Project Snow Leopard, Athreya flatly disagrees. “This animal (the leopard) is very different from the tiger or snow leopard. It is the most adaptable of the big cats. It can adjust to human-dominated environments very quickly. And people tolerate them. By dedicating a special project to them, the government stands to alienate the people among whom they live, who are stakeholders in their conservation,” she reasons. 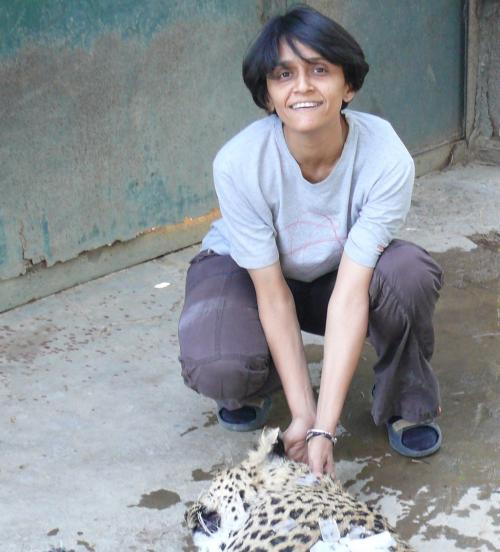