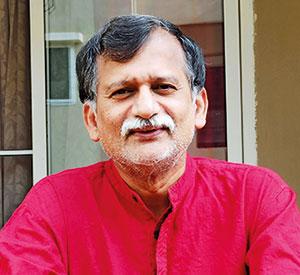 The action plan for the introduction of African cheetahs in India is inadequate in its scientific foundation and wildly overstates the potential contribution for conservation.

It is, in fact, a major distraction and may even be an obstacle to many national conservation priorities.

Currently India does not have sites that meet these requirements. The decision to bring cheetahs from Africa without ensuring the availability of the required habitats is akin to putting the cart before the horse.

African cheetahs are not even mentioned in our National Wildlife Action Plan (2017-2031), but they are being prioritised over many endangered species such as the Great Indian Bustard and Asiatic lion.

In April 2013, the Supreme Court had ordered that lions from Gir, Gujarat, should be translocated to Kuno within six months. This is still to be implemented. The decision to introduce cheetahs in Kuno will further delay the translocation of lions by at least 15 more years.

The Action Plan says India will bring at least 50 cheetahs over the next decade. Under their best-case scenario, it is expected that an established population of 21 cheetahs will be there at the end of 15 years.

Such a small cheetah population is not going to be enough to play any significant ecological role or its much touted role as a flagship across India for conserving grasslands and open forest ecosystems.

Currently, there is no example where cheetah introduction has been successful in an unfenced area. This raises legitimate questions about the quality of the Action Plan.

Ravi Chellam is a wildlife biologist and coordinator of the Biodiversity Collaborative, Bengaluru