Conservationist Mordecai Ogada says the decision to build a $3 billion dam on the Rufiji river that flows through the protected area is an inducement by Egypt to prevent Tanzania from damming rivers flowing into Lake Victoria, the Nile's source 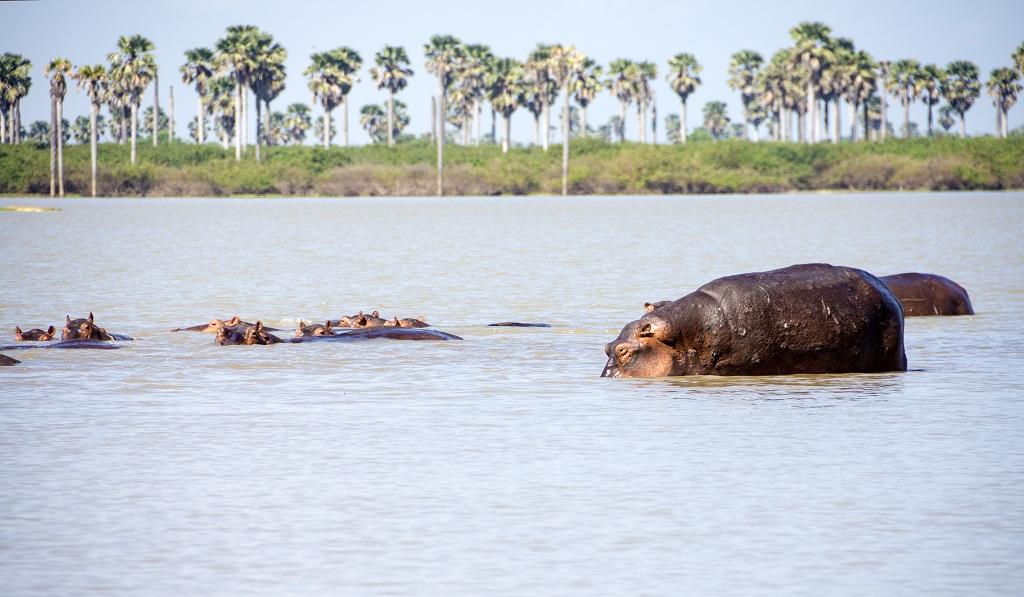 A noted African conservationist, Mordecai Ogada, has said that Tanzania’s deal with two Egyptian firms to build a dam on the Rufiji river flowing through the Selous Game Reserve is probably an inducement by Egypt to the East African nation to not dam rivers draining into Lake Victoria, the source of the Nile river, the lifeline of the Arab nation.

“The Egyptians are always trying to prevent East African Nations from building dams on the Lake Victoria Basin as well as the Mara river. The current deal could be a sort of inducement to Tanzania. Egypt will build a dam for it. In return, Tanzania can keep its hands off the lake and the Nile in turn,” Ogada, a carnivore ecologist who has been involved in conservation work for the last sixteen years in Kenya and other parts of Africa, told Down To Earth.

On November 12, Tanzania’s President, John Magufuli signed a deal for the construction of a $3 billion hydro-electric power plant in one of East Africa's best-known game reserves, Selous. At 50,000 sq km, it is one of the region’s largest protected areas and was designated a UNESCO World Heritage Site in 1982.

The 2,100-megawatt scheme will straddle the Rufiji river in an area of the reserve called the Stiegler's Gorge, named after a Swiss engineer who was killed by an elephant in 1907. He had been planning to build a dam in the area.

The dam would be built by Egyptian firms Arab Contractors and El Sewedy Electric. The reservoir created by the dam is expected to be the largest in East Africa, inundating 1,200 sq km of land in Stiegler's Gorge.

Among the worst sufferers would be Selous’ wildlife. The park is a haven for elephants, black rhinoceroses, cheetahs, giraffes, hippopotamuses and Nile crocodiles.

“It will create a huge reservoir that would flood the park and cause a lot of ecological damage,” said Ogada. But, he says, the damage would not end there. “The Rufiji is a very big, high-volume river. The dam would cause massive harm to the delta of the river,” he noted. Which is very true for the Rufiji's delta contains the largest mangrove forest in East Africa.

President Magufuli has so far brushed away criticism for the project. “We are determined to strengthen the development of our economy. We need reliable, sufficient energy. We will not retreat,” he said in a televised speech on November 12.

The dam would not only meet national electricity needs, it would also provide surplus power to export to neighbouring countries, he said.

However, Ogada is puzzled. “As far as I know, Tanzania has no shortage of electricity, no deficit. I really don’t know why it is building the hydel project in the first place,” he told Down To Earth.

In a 2017 report, global environmental non-profit, the World Wide Fund for Nature (WWF), had warned that the Steigler’s Gorge project could lead to greater erosion downstream, potentially drying out lakes that attract wildlife tourism and reducing the fertility of farmland. The livelihoods of some 200,000 people—including farmers and fishermen—living downstream from the proposed dam could be in danger.