20 years of talks later, half the Earth’s surface area to have binding environment treaty

United Nations members negotiate instrument under UN Convention on Law of the Sea to conserve, sustainably use marine biological diversity of areas beyond national jurisdiction 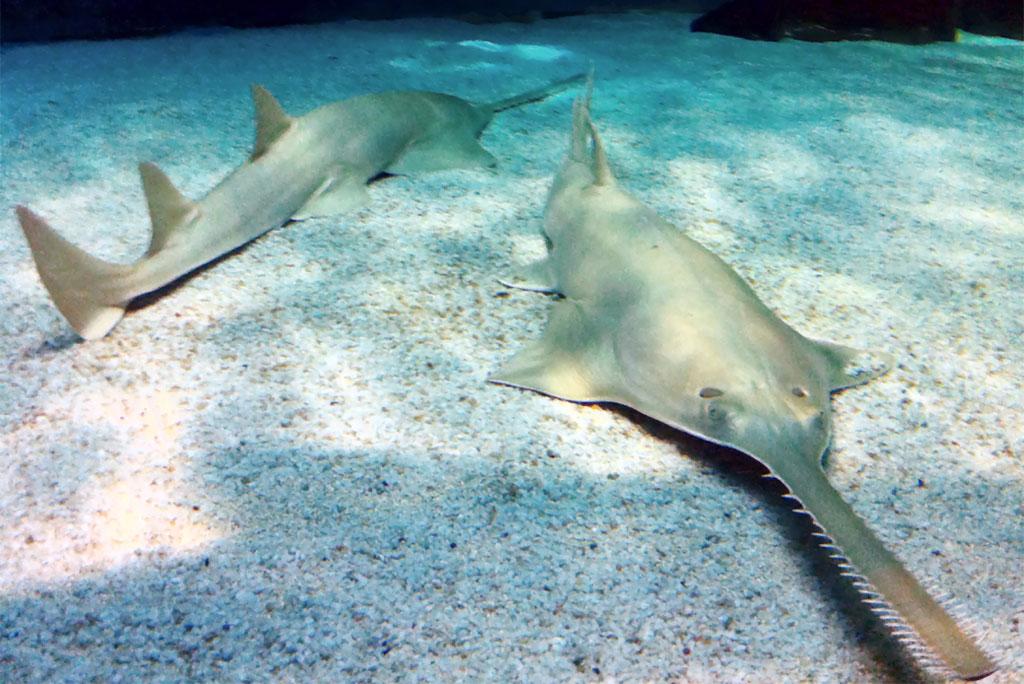 The United Nations is negotiating an international legally binding “instrument” to bring marine areas beyond national jurisdiction under common global management and monitoring.

The fourth meeting of the Intergovernmental Conference (IGC-4) is underway March 7-18 in New York. The IGC-4 is convening under the United Nations Convention on the Law of the Sea. And this particular meeting is to conclude a draft of the instrument on the conservation and sustainable use of marine biological diversity of areas beyond national jurisdiction, also referred to as BBNJ.

This meeting was scheduled in 2020 but had to be postponed due to the COVID-19 pandemic.

BBNJ encompasses the high seas, beyond the exclusive economic zones or national waters of countries. According to International Union for Conservation of Nature (IUCN), these areas account for “almost half of the Earth’s surface.” These areas are hardly regulated and also least understood or explored for its biodiversity — only 1 per cent of these areas are under protection.

Getting hundreds of countries together to agree for a global regime — thus making it the planet’s one of the biggest common property resources — to enforce a conservation and equitable use treaty is a contentious affair.

The deep seafloors, believed to be the harshest habitat, the extinction process is setting in. Elin A Thomas, a doctoral candidate at Queen’s University, UK, researching the state of species in the hydrothermal vents, says this ecosystem is yet to be studied and species fully identified.

“Our research found that of the 184 species (of Molluscs) assessed, 62 per cent are listed as threatened: 39 are critically endangered, 32 are endangered and 43 are vulnerable.”

In the Indian Ocean vents, 100 per cent molluscs are already listed as critically endangered, Thomas says. This shows the urgent need to protect them from extinction. Yet, the International Seabed Authority, a Jamaica-based intergovernmental body, is allowing deep sea mining contracts.

This new agreement on BBJN has been under negotiation for the last 20 years. The current meeting is expected to finalise the draft for signing. The negotiated agreement has five aspects which are discussed together: environmental impact assessments for activities taken up on high seas, conservation of marine genetic resources and capacity building and technology transfer, as well as the cross-cutting issues such as institutional structure and financial support.

On March 16, the IGC-4 opened discussions and negotiation on carrying out environmental impact assessments for such activities on high seas beyond national control.

The discussion revolves around four elements related to EIAs: “Thresholds and criteria of the ecosystems; the need for separate EIA considerations for marine areas identified as ecologically or biologically significant or vulnerable; public notification and consultation; and decision making.”

During the March 17 discussion, the debate was around who should be responsible and take final decisions on activities that would have an impact on the high seas ecosystems. Further, what kind of activity would be considered eligible for conducting an EIA?

In fact delegates debated whether “a couple of harmless rowers on the high seas cause minor or transitory effects significant enough to trigger an EIA?” This decision is linked to assessing or deciding the “threshold” for starting an EIA process.

Many delegates argued that each country should be made responsible for this decision while others who favoured the Conference of Parties to the convention are empowered to take such decisions and ask for EIAs. Others also suggested setting up an independent scientific body to review EIAs.

On March 17, there would be some clarity on these.