A great reason to celebrate International Tiger Day with the Cheetah 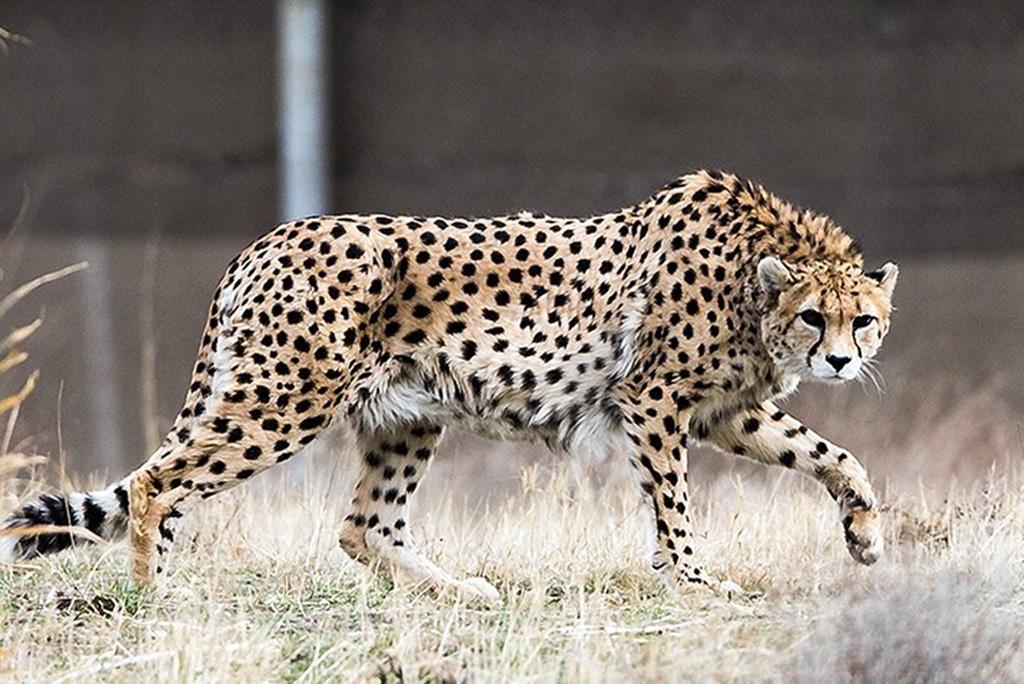 India and Namibia had signed a Memorandum of Understanding (MoU) July 20, 2022, to reintroduce the African cheetah to India.

Eight African cheetahs (Acinonyx jubatus jubatus) will be relocated from Namibia to India in August for captive breeding in the Kuno National Park (KNP) wildlife sanctuary, Madhya Pradesh, according to the deal.

On this World Tiger Day, all five big cats in India are excitedly awaiting their new sibling’s arrival.

Initially, ten potential sites in central India were surveyed for the relocation project. Finally, KNP received the highest grade. This is due to its suitable habitat and ample prey base.

KNP is 748 square kilometres in size and has imperceptible human settlements. It is part of the Sheopur-Shivpuri deciduous open forest ecosystem and is assessed to be capable of supporting 21 cheetahs.

“The major purpose of the cheetah reintroduction project is to develop healthy meta-populations in India that allow the cheetah to execute its functional role as a top predator,” according to the Press Information Bureau (PIB) January 7, 2022.

Moreover, the Government of India had decided to reintroduce cheetahs under the ‘Action Plan for Introduction of Cheetah in India’

Project Cheetah aims to bring back independent India’s only extinct large mammal — the cheetah. As part of the project, 50 cheetahs will be introduced in various National Parks over five years, the PIB added.

Cheetahs dwell on open plains and it is mainly a grassland species. Grassland is an essential habitat for biodiversity conservation in India, as many threatened species in India belong to this habitat.

Cheetah is a flagship species; conserving cheetah will lead to the conservation of all grassland species.

Asiatic cheetah (Acinonyx jubatus venaticus) was officially declared extinct from India in 1952. The presence of the cheetah in India was established in 1947, but the three remaining males were mowed down by Maharaja Ramanuj Pratap Singh Deo of Surguja state in Chhattisgarh.

It was like a dark period for the species and a shameful incident for mega-biodiverse countries like India, where large mammals became extinct due to anthropogenic reasons.

Former prime minister Indira Gandhi had signed an agreement with Iran to exchange a few Asiatic lions that had become extinct in Iran for wild Asiatic cheetahs.

The turbulent political circumstances that led to the overthrow of Iran’s Shah in 1979 put a stop to this attempt at wildlife diplomacy.

On September 9-10, 2009, a meeting was conducted in Gajner, Rajasthan. Scientists, forest officials, conservationists from India, South Africa, Namibia and other international professionals attended it.

The meeting concluded with the decision to survey numerous areas in western and central India to establish their potential for introducing cheetahs.

But in May 2012, the Supreme Court of India halted the proposal to introduce foreign cheetahs into the Kuno Palpur sanctuary, fearing they would interfere with an initiative to reintroduce lions into the same sanctuary.

The court was particularly concerned about whether the African cheetahs would find the refuge a favourable environment in terms of prey abundance.

In 2020, the Supreme Court lifted a seven-year stay on the experimental introduction of African cheetahs from Namibia into the Indian habitat.

Finally, in January 2022, an action plan was released to reintroduce the cheetah to India.

Is it right to bring African cheetah to India?

Today Iran is the only remaining home of the Asian cheetah. As per the convention on sourcing of animals, sourcing should not be damaging to the survival of the source population, which is a serious issue during such conservation initiatives.

As it is not viable to source the critically endangered Asiatic cheetah from Iran without damaging this subspecies, India will source cheetahs from Southern Africa.

South Africa is capable of providing India with a large number of appropriate cheetahs for several years.

South African cheetahs have the most reported genetic variety among extant cheetah lineages, which is critical for a founding population stock.

Furthermore, Southern African cheetahs have been determined to be the ancestors of all other cheetah lineages, including those found in Iran. As a result, this should be suitable for India’s reintroduction effort for the reasons described above.

Furthermore, as per many studies, cheetahs in the wild require a broad ecological zone to wander. Many campaigners have claimed that the suggested habitats in India are too small to house cheetahs and lack sufficient prey to sustain the large cats.

The suggested Indian wildlife habitats do not cover more than 1,000 square kilometres and have a considerably lower prey base than cheetah habitats in Africa, according to Smithsonian Magazine.

Moreover, the African cheetah, accustomed to preying on certain species in its natural habitat, would have to relearn how to hunt in India.

‘Assessment of cheetah introduction sites and proposed actions,’ a report by scientists from the Wildlife Institute of India, beautifully explained the habitat and other ecological parameters required for the species to survive.

Multiple questions are there, but we still have many success stories regarding wildlife, including the tiger population in India. Around 2006 it was the time when Indian scientists were struggling with the number of its national animal.

India is called a tiger land, as per the All India Tiger assessment in 2006. There were only 1,411 tigers left in the wild; in response, Indian scientists, government organisations and many nin-profits started working together to conserve this flagship species.

As per the latest Tiger Assessment Report 2018, India has 2,967 tigers roaming in the wild. It was a positive effort as we doubled the numbers within 12 years.

Furthermore, Indian scientists have a proven track record. Simply maintaining the trust and relying on them is the moment to join the historic task of long-term initiatives.

We hope to commemorate Azadi Ka Amrit Mahotsav with the other six big cats on the 75th anniversary of independence.