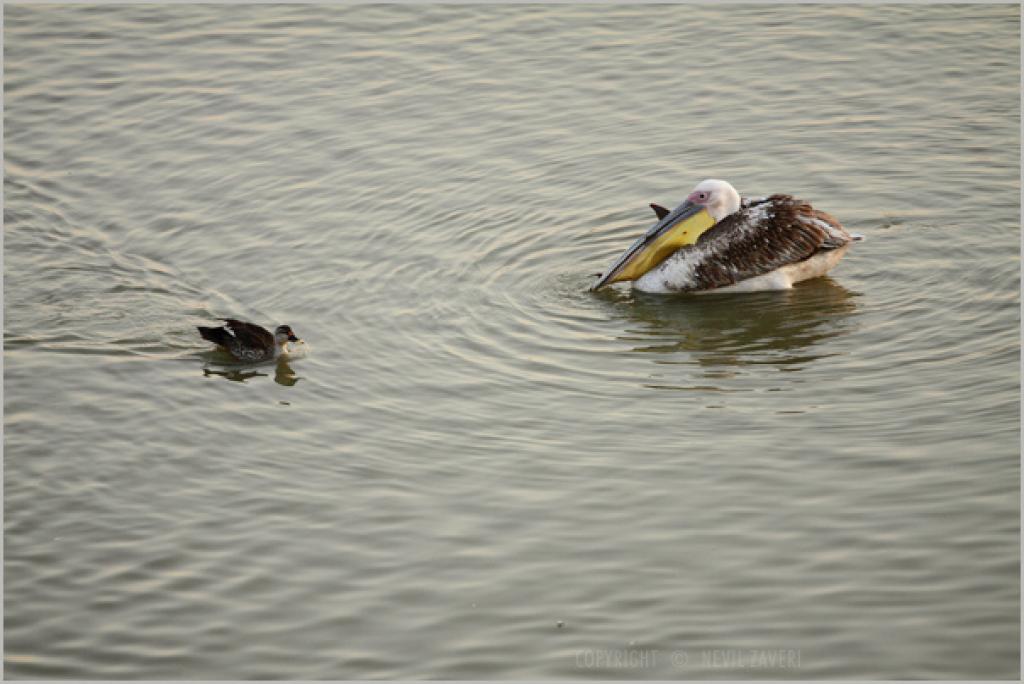 The National Zoological Park (Delhi zoo) has been shut down for an indefinite period of time after it was confirmed that nine water birds have died due to bird flu. While the death of painted storks and ducks was noticed last week, a few rosy pelicans were also found dead later. Development and General Administration Minister Gopal Rai said, “We do not know how many birds have been infected but tests are being conducted.”

This outbreak followed only a month after India was declared free from Avian influenza (H5N1) from September 5. The Department of Animal Husbandry, Dairying and Fisheries had issued a notification stating that surveillance was carried out throughout the country and no outbreak was reported since May 9.

According to the latest reports, the samples of ducks that died were sent to Jalandhar to identify the cause of death. It was found that they succumbed to H5 avian influenza. The samples of dead pelicans were also sent for testing and the results are awaited.

Ducks and pelicans are kept in separate ponds at the zoological park. There were nearly 40 pelicans and 20 ducks before the bird deaths were noticed. It was reportedly for the first time in at least 10 years that bird flu was reported at the zoo. Down To Earth report had earlier found chinks in armour when it comes to preventing and tackling this infectious viral disease.

History of animal deaths in the zoo

The Delhi zoo came under scanner in May after the death of 46 spotted deer due to rabies. The outbreak was reported after drain water swamped the deer enclosure. When the Central Zoo Authority (CZA)–a regulatory body for zoos—sought a report, the Delhi zoo authorities carried out an inspection. Low quality of foods fed to animals, poor veterinary care and late detection of symptoms were discovered among several other faults.

On July 10, the zoo’s only ostrich died under mysterious circumstances and even the post-mortem report couldn’t ascertain the reason for the healthy adult ostrich’s death.

In June 2015, Delhi zoo lost its last giraffe, an eight-year-old male that was born and raised in the zoo. It was the last surviving offspring of the giraffe pair brought from Kolkata in 1997-98.