The Agasthyamala Biosphere Reserve comprises of tropical forests and is home to 2,254 species of higher plants including about 400 that are endemic 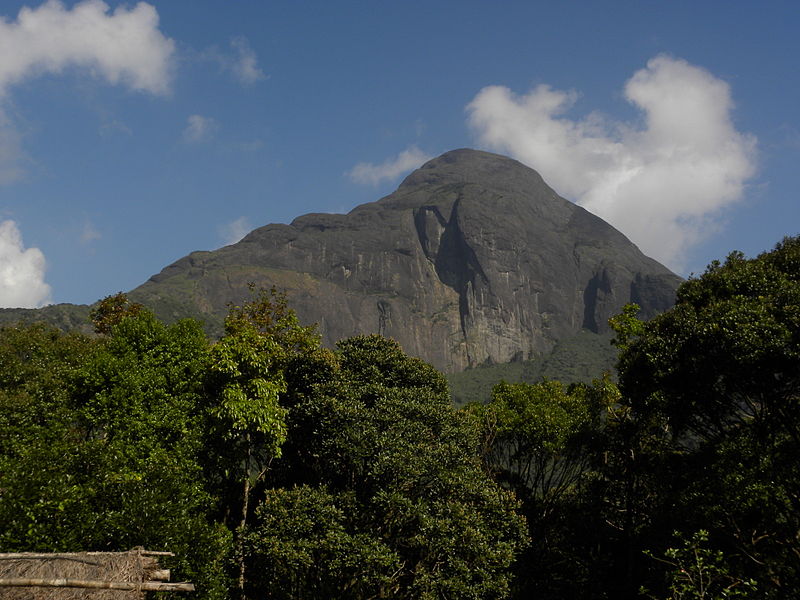 The International Coordinating Council of the Man and the Biosphere (MAB) Programme of United Nations Educational, Scientific and Cultural Organization (UNESCO) has added 20 sites to the World Network of Biosphere Reserves. The list of newly adopted sites includes the Agasthyamala Biosphere Reserve (ABR) in Western Ghats. This addition was done during the MAB meeting in Lima on March 18 and 19.

The biosphere reserves focus on sustainable development aiming to reconcile the conservation of biodiversity with the sustainable use of natural resources. New reserves are designated every year by the International Co-ordinating Council of the Programme, which brings together elected representatives of 34 UNESCO member states.

The ABR comprises of tropical forests and is home to 2,254 species of higher plants including about 400 that are endemic. The fauna here includes the Asian elephant, tiger and Nilgiri Tahr. The reserve has a number of tribal settlements with a total population of 3,000 who rely largely on biological resources for their sustenance. ABR is home to the Kanikaran—one of the oldest surviving tribes in the world.

“It is a unique genetic reservoir of cultivated plants especially cardamom, jamun, nutmeg, pepper and plantain. Three wildlife sanctuaries, Shendurney, Peppara, Neyyar and the Kalakad Mundanthurai Tiger reserve are included in the site,” says the UNESCO citation for ABR.

Other sites include 18 national sites and one transboundary site shared between Spain and Portugal. The Council also approved nine extensions to existing biosphere reserves and after the withdrawal of two sites at the request of Austria, the total number of biosphere reserves are now at 669 sites in 120 countries, including 16 transboundary sites.

The Man and the Biosphere Programme was created by UNESCO in the early 1970s as an intergovernmental scientific endeavour to improve relations between people around the world and their natural environment.

The other new additions for this year are: