Allocation for environment, forest and climate change ministry up by 33%

But key forest initiatives get paltry allocations, one as low as Rs 1 lakh 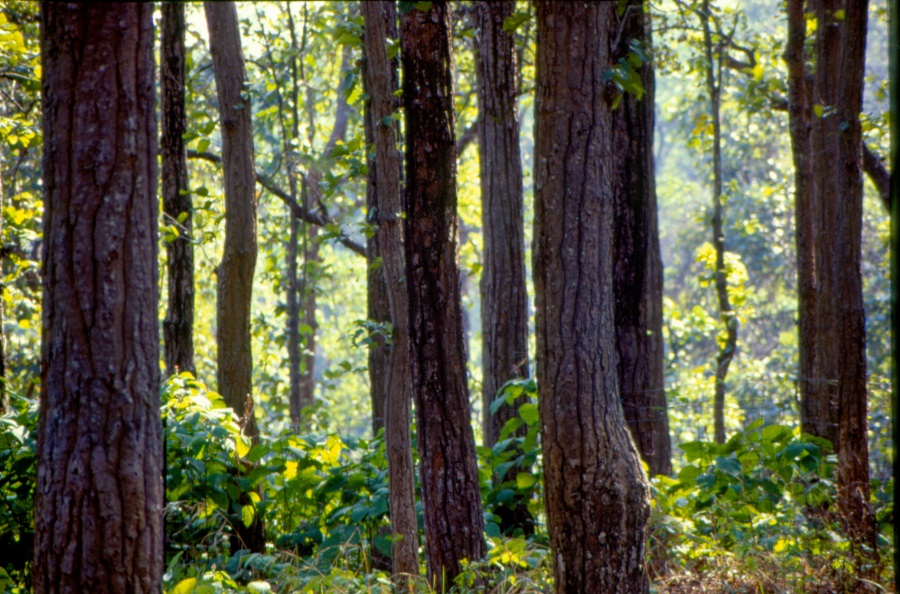 The allocation for the Ministry of Environment, Forests and Climate Change (MoEFCC) was increased by nearly 33 per cent to Rs 2,250.34 crore. However, the mention was conspicuously absent from the finance minister’s budget speech. A closer look at the Budget document reveals allocations as low as Rs 1 lakh, as in the case of Green India Mission—National Afforestation Programme. Even the Rs 15 crore allocated to capacity building of forestry personnel is being seen as deficient to cover even the administrative costs of implementing the project.

The move has been hailed by experts and enthusiasts. Shekhar Kumar Niraj, head, TRAFFIC, a wildlife trade monitoring network said, “Though a welcome move, it is more important that the allocation should translate to action and the funds be spent in a timely fashion. We also need to focus on species other than tiger, elephant and keystone species.”

However, the source of the funds and the details of allocations from the central government were all met under one slab—‘Amount met from National Clean Energy Fund’ as detailed under the Budget Provisions (net of receipts and recoveries) for the year 2016-2017. This is from the clean-energy cess that is presently levied on coal, peat lignite and other polluting sources of energy to finance and promote clean energy initiatives.

The Finance Minister renamed the Clean Energy Cess as Clean Environment Cess and has proposed to raise the cess on polluting sources of energy from the current Rs 200 a tonne to Rs 400 per tonne.