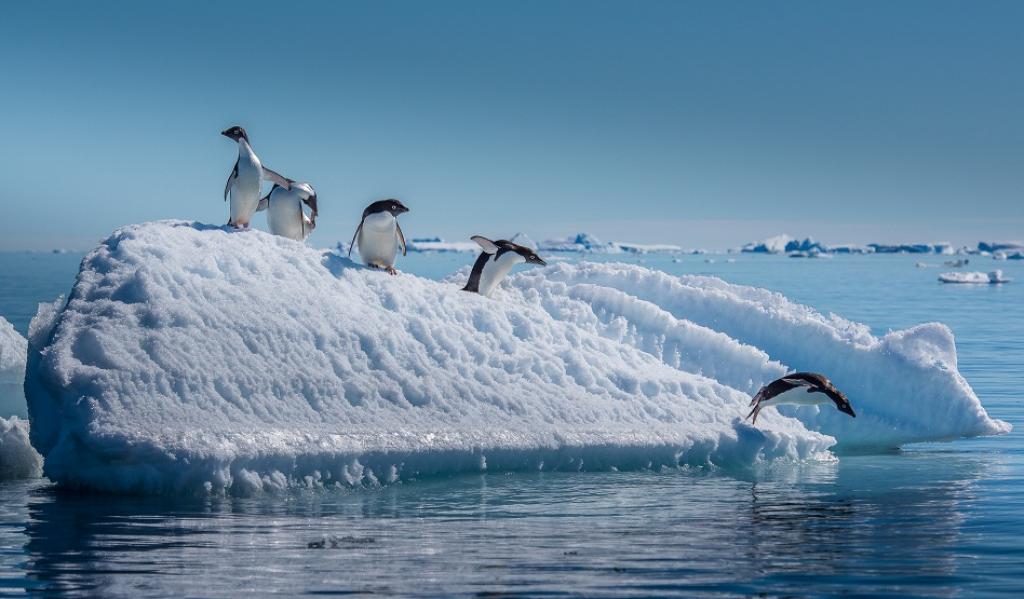 Animals in Antarctica are no longer isolated from harmful human-linked bacteria, says a new study.

Titled 'Do humans spread zoonotic enteric bacteria in Antarctica?', the research was recently published in the journal Science of the Total Environment

Some faeces samples were found to contain campylobacter jejuni, a common cause of food poisoning in the United States and Europe, including genotypes that had rarely or never been found in wild birds before.

Others contained campylobacter lari. Though it is common in skuas and gulls, the strains in the samples were found to be resistant to commonly used human and veterinary antibiotics ciprofloxacin and enrofloxacin, which suggests contamination from humans or domestic animals.

A strain of salmonella usually detected in scavenging birds that live in urban areas, was also found.

The researchers have been quoted in various media reports as saying that although these bacteria were not associated with high death rates in animals, their very presence showed that other, more dangerous pathogens could arrive in Antarctica. These could cause mass deaths or even local extinctions of Antarctic fauna.

The researchers think that pathogens could have been transmitted to the birds most probably by contact with domestic birds in places like the Falklands, a disputed  archipelago near Antarctica governed by the United Kingdom and claimed by Argentina.

However, they also speculated the pathogens could also be the legacy of old whaling missions, Antarctic research stations and the growth in Antarctic tourism.

Since a total of 44,367 tourists travelled to Antarctica during the 2016-17 season, the researchers have called for tighter controls on tourists visiting Antactica.