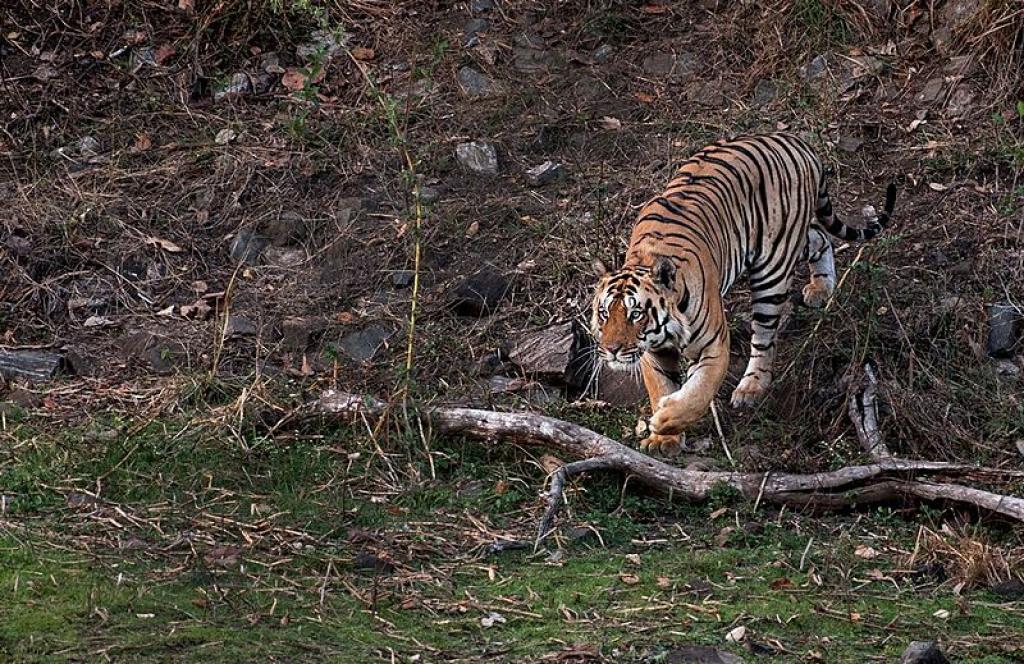 Over the last two years, around 20 tigers have been poached in Corbett National Park, according to Rajeev Mehta, honorary wildlife warden of Rajaji Tiger Reserve.

Mehta arrived at the figure by taking into account the poaching activities over the last two years. “Last year in March, five tiger skins were seized by the Uttarakhand police. After analysing the skins, the Wildlife Institute of India (WII), found four to be of tigers from Corbett. Another poacher was caught with tiger skin from Corbett in May,” he says.

On March 14, after the seizure of tiger skins, Mehta, along with other forest department officials, searched the area where the poachers hid the tiger parts in Kotkadar in Uttar Pradesh’ Bijnor district. 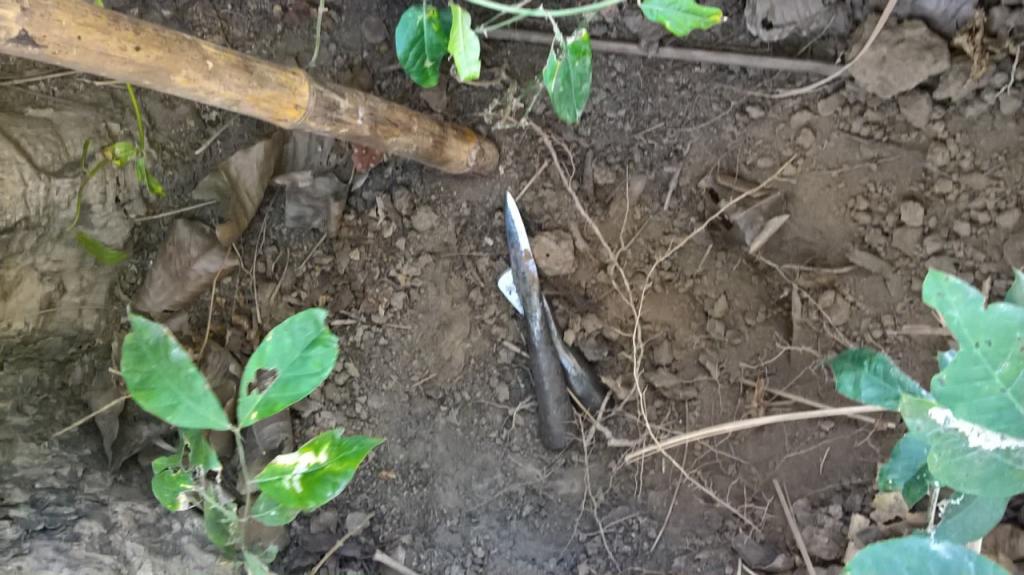 According to the data on seizures maintained by Tigernet—official database of the National Tiger Conservation Authority (NTCA)—18 kg of bones is counted as one tiger. This means, 130 kg of bones belonged to seven tigers.

“I wrote to the minister about what was happening in the park and the minister had ordered an inquiry into the issue of poaching due to the inefficiency of the CWLW on April 18. However, so far, nothing has been done. Despite four tiger skins were found out to be from Corbett, no monitoring was done in 2016,” he says. 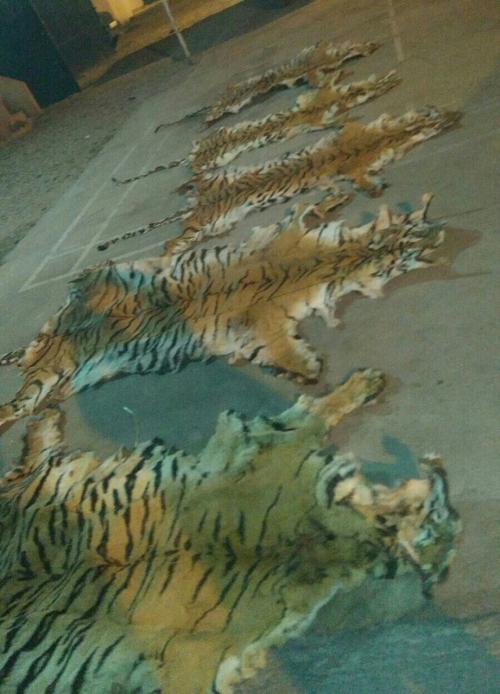 He also accuses the CWLW of not inquiring into the evidences collected by him along with other forest officials from Kotkadar.

It’s been more than two months since the forest minister ordered an inquiry into the matter. Nothing has been done so far. Information sought under Right to Information Act, 2005, show that no monitoring was done in the Corbett National Park in 2014-2015. All attempts to contact the CWLW, DVS Khati have remained futile. Moreover, the CWLW has blocked this reporter’s number to avoid contact.

Moreover, in the light of increasing poaching activities across the country, the NTCA also gave directions to the chief wildlife wardens of states with Tiger ranges to maintain “a beat level ID file of individual tiger, having collation of all available information, including photographs, kill data and camera trap record with regular updation, with a focus on breeding tigresses.” The directions also talk of involving outside research teams for “scientific monitoring of resident tigresses/tigers, using a combination of radio telemetry, camera traps and pugmarks through impression pad laid out strategically.”

According to the director of Corbett National Park, Surendra Mehra, monitoring for the year 2017 was completed in April, but the report is yet to be prepared. As Mehra assumed the position of director last year, he declined to comment on the monitoring process in 2015 and 2016.

The monitoring process notwithstanding, poaching activity is on the rise in the state. On April 10, answering a question in Rajya Sabha, former Environment Minister, Anil Madhav Dave presented the data on tiger deaths, revealing that the number of confirmed cases of tiger poaching in Uttarakhand was the highest in the country.

While in 2014 there were two confirmed poaching incidents in the state, a year later the total cases jumped to six, along with five tiger deaths that were under scrutiny.

The report of the latest monitoring will be completed within a week or two, according to the director of Corbett. The report will shed light on the issue.