Australia to make efforts at saving koalas, 108 other ‘priority species’ over next 10 years 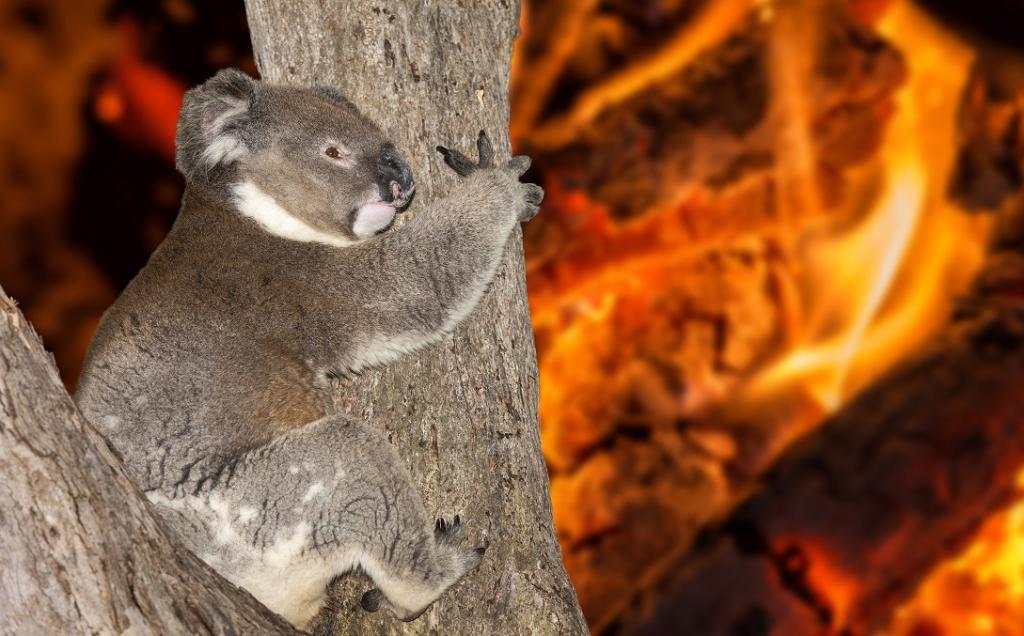 Bushfires are a major threat for the koala. Photo: iStock

The koala and the Olive Ridley turtle are part of a list of 110 ‘priority species’ that the Australian government will try to save from extinction over the next 10 years, the country’s environment minister announced October 4, 2022.

It also includes 20 ‘priority places’ the ecological conditions of which the government will try to improve in the next decade.

“The plan sets out strong targets for threatened species conservation and recovery over the next 10 years. These are the strongest targets any government has ever set — including preventing any new extinctions and protecting and conserving at least 30 per cent of Australia’s land mass,” Tanya Plibersek, Australia’s minister for the environment and water tweeted.

She added that focussing on the 20 priority places and 110 priority species would also deliver flow-on benefits to other threatened plants and animals in the same habitats.

“We know the previous government ignored difficult problems, and accepted the decline and destruction of our environment as inevitable. We won’t. After a decade of neglect, the need for action has never been greater — we’ll keep fighting to protect our native plants and animals,” Plibersek said.

These principles are risk of extinction, multiple benefits, feasibility and effectiveness, importance to people, uniqueness and representativeness, according to the document.

“The priority species list includes plants and animals found across Australia in a range of environments, from the arid deserts to rainforests, forests to grasslands, and inland waters to the sea,” the report noted.

The 21 mammals also include the Australian Sea-lion, the Brush-tailed Rock-wallaby, the Quokka and the Kangaroo Island Echidna.

Kangaroo Island, just off the coast of the state of South Australia, is the country’s third-largest island. It had witnessed raging fires during the 2019-20 Australian Bushfire Season, known locally as ‘Black Summer’.

Many species of plants and animals found on the island that were found nowhere else, had perished in the inferno.

Kangaroo Island is among the six islands that are in the list of 20 ‘priority places’.

“The Action Plan’s objective is to improve the condition of priority places by 2032, benefiting both threatened and non-threatened species and ecological communities,” the document read.