Two wild elephants rescued in Jalpaiguri October 24, have been taken to the Gorumara National Park and are in good health 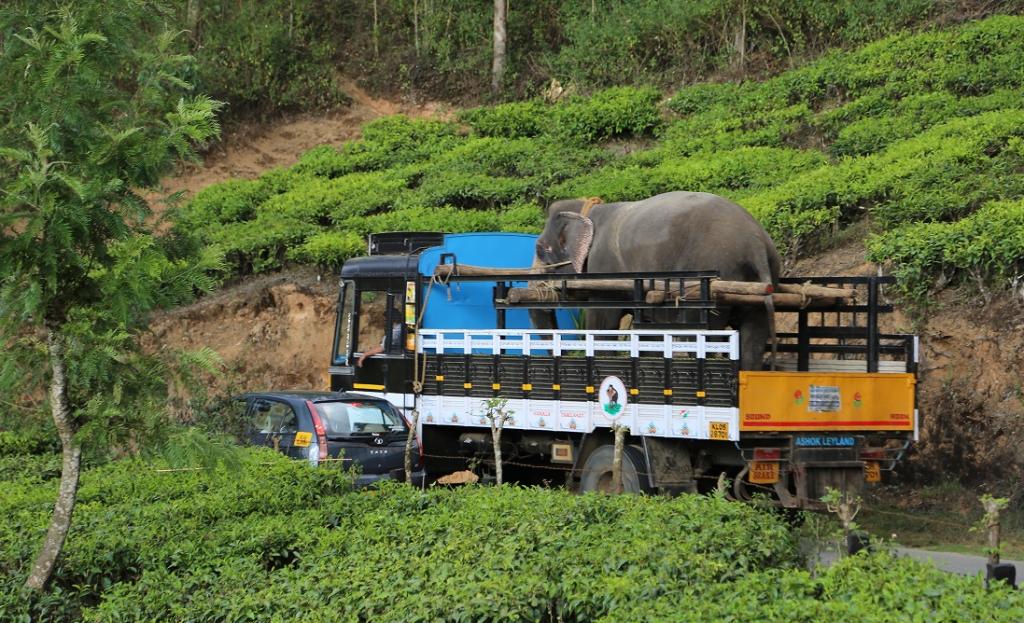 Forest department officials in West Bengal seized two elephants being illegally transported from Arunachal Pradesh to Gujarat on the night of October 24, 2021. All three traffickers were also arrested.

Rahul Mukherjee, assistant divisional forest officer, said forest guards and officials, had prior information that two elephants were being transported from Arunachal Pradesh via Assam.

Some 10 forest personnel gathered at Teesta check post in Jalpaiguri subdivision on National Highway 10 just a few hours before the elephants on board the truck arrived at the spot.

They spotted a truck with a Nagaland-registered number carrying two large elephants that were chained on the vehicle.

Mukherjee said three people, who were transporting the animals, were asked to show valid documents. But they produced fake papers. They claimed that they had been allowed to transport the elephants through Assam by officials of the north-eastern state.

The rescued animals were taken to the Gorumara National Park, where their health check-up was done. The veterinarian confirmed that the elephants were in good health, Mukherjee added.

The official said similar attempts had been aborted by forest staff earlier.

“Poaching and smuggling attempts are common in the elephant corridors around the Teesta river. Earlier too, we have aborted incidents in which elephants were being smuggled through this route. We have stepped up vigil to foil such attempts,” Mukherjee said.

The Indian Elephant is a Schedule 1 animal under the Wild Life (Protection) Act, 1972. There are around 26,000 Indian elephants accordiung to the World Wildlife Fund for Nature, India.