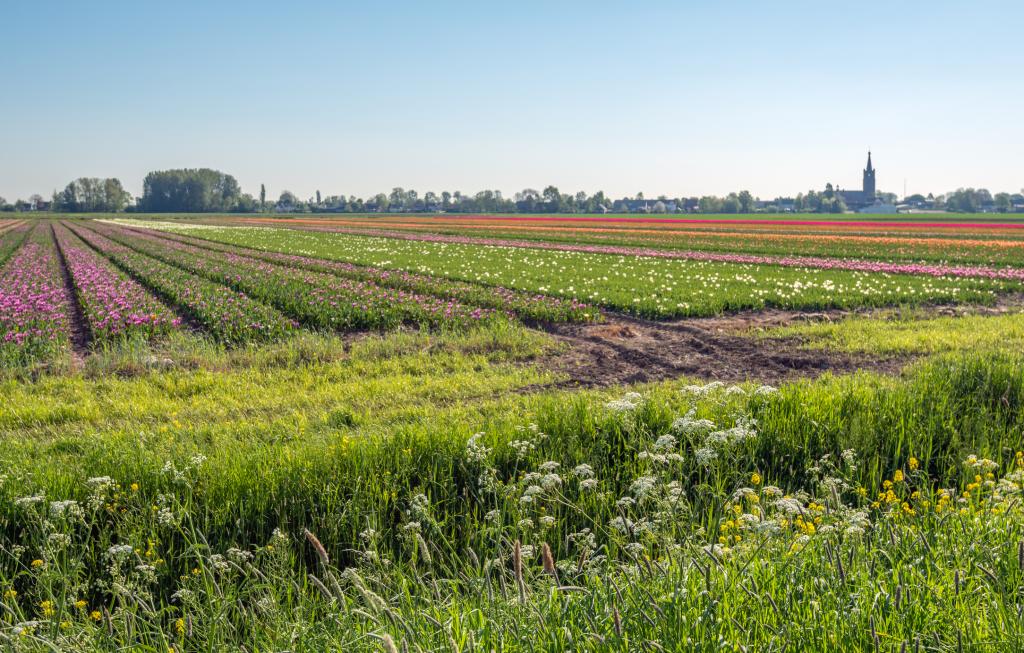 May 22 — which is celebrated as the International Biodiversity Day — has brought back the focus to Our Biodiversity, Our Food, Our Health this year.

The Convention on Biological Diversity (CBD), decides the theme for the day every year — this year, the focus is on food and health as there is a direct link between biodiversity, food and human wellbeing.

Over the last hundred years more than 90 per cent of crop varieties have disappeared. “The sustainable management of biodiversity in agricultural landscapes and seascapes can support the transition towards healthy diets, and more sustainable consumption and production patterns, in changing climate conditions,” UN Environment biodiversity expert Marieta Sakalian was quoted as saying.

“In case of India, many indigenous crop varieties have been lost from farm lands after the green revolution,” says Sridhar Radhakrishnan, director of Thanal — an organisation which focuses on sustainable farming practices.

Thanal, along with others, has been running a rice campaign over the last 15 years. Radhakrishnan says that out of 1.5 lakh traditional paddy varieties, they were only able to revive 1,500 as part of the campaign.

These varieties are also climate resilient, for example a paddy variety in Tamil Nadu called “Kattuyanam” is flood tolerant and drought resistant, he adds.

In Mamudpur village of Sundarbans, West Bengal, farmers have started reviving an old traditional farming practice called Nabadiganta farming model, which in itself has a self-sustaining ecosystem. Here, the farmers grow paddy mixed with vegetables on the same land, along with fishes in it.

Land shaping is done by digging a pond and using the soil to make raised bunds on the four sides, where the farmers grow fruit trees, vegetables and green manure crops. The main crop is paddy with rotation of oilseed and pulses. Fish is cultivated in the ponds.

On an average, 50 per cent land is used for main crop, 35 per cent for fruits, vegetables, green manure crops etc, 10 per cent for pond and 5 per cent for cattle. Farmers claim to have increased their income by three to four times within 2 years of adopting the technique.

They have also become sufficient in availability of seeds, manure, water and nutrition through the diverse cultivation — 95 farmer families have adopted this model in Mamudpur.

Radhakrishnan says, “We went to the place soon after Aila cyclone in 2009, the farmers had lost everything. But by adapting the traditional model they are in much better place in terms of food, income and productivity.”

The farmers, who are part of the rice biodiversity blocks, grow their own food, store some for their consumption and sell the rest of the stock — in this way the health of the farmer has also improved.

By incorporating the agro-biodiversity system, one can also get rid of pests because of the mix cropping system — as it attracts birds butterflies and dragonflies etc. Further, it improves the health of ground water. “The government should start focusing on these practices,” adds Radhakrishnan.

The Food and Agriculture Organization (FAO) and Indian government are already working developing agrobiodiversity. “FAO India along with the Ministry of Environment, Forest and Climate Change and the Ministry of Agriculture and Farmers’ Welfare is working with the selected districts of the states of Kerala, Mizoram and Punjab to mainstream agrobiodiversity,” said Tomio Shichiri, FAO representative in India.