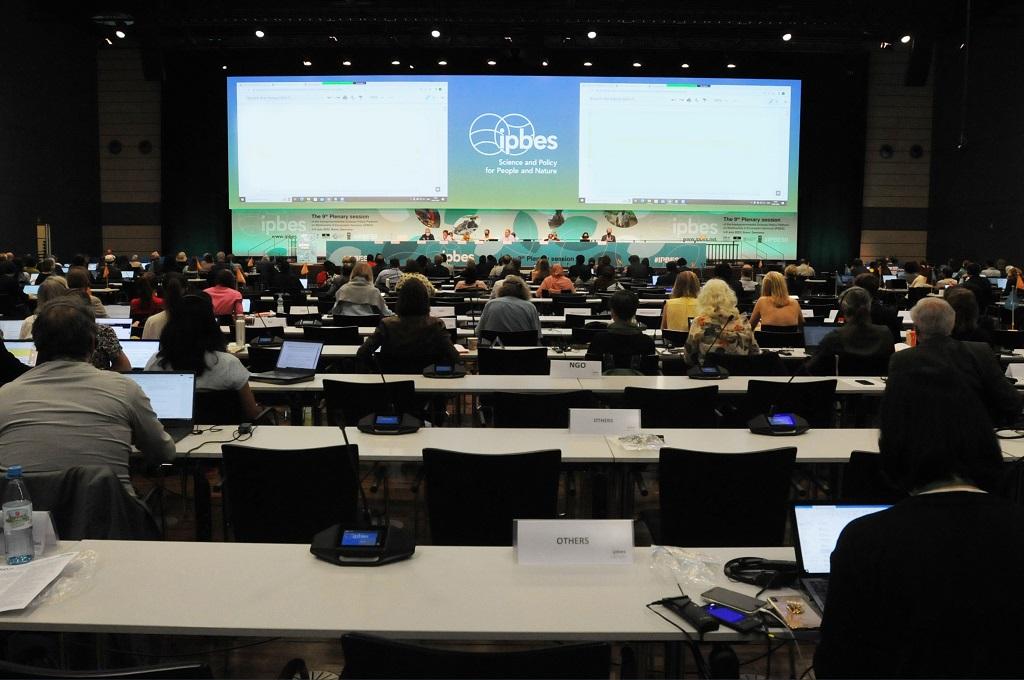 Sustainable use of wild species keeping in mind the well-being of communities that depend on them for livelihood and sustenance will be at the heart of a report to be released at the ongoing global biodiversity conclave in Bonn, Germany, said the Intergovernmental Science-Policy Platform on Biodiversity and Ecosystem Services (IPBES) in a press statement.

Assessment on the Sustainable Use of Wild Species will be released at the ninth conference of IPBES on July 8, 2022.

It will build on earlier IPBES assessment reports, especially the IPBES Global Assessment of Biodiversity and Ecosystem Services released in 2019, according to the organisation.

The new report will discuss the diverse uses of wild species and practices associated with them including:

It will explore what ‘sustainable use’ entails and how it relates to the United Nations-mandated Sustainable Development Goals.

The authors of the document will examine tools and methods for assessing, measuring and managing the sustainable use of wild species.

It is time to rethink and revise the definition of wildlife conservation, said environmentalists.

No form of blanket ban has ever served the need of successful wildlife conservation, said Priyadarshini Karve, national convener, Indian Network on Ethics and Climate Change, Pune. “Instead, the move has encouraged and promoted poaching and illegal trade.”

After industrialisation, humans have increasingly isolated themselves from wildlife and nature, she added. “It is time to rethink and reimagine our co-existence with other species in the common ecosystem.”

The expert told Down To Earth (DTE):

While destroying wildlife for the benefit of a few human business interests is obviously not correct; it is also unfair to sacrifice the wellbeing of mostly marginalised communities for protecting wildlife.

Policies regarding sustainable use of wildlife, especially in terms of food and other resources, should be considered in the light of climate change, Karve suggested. “Given the food security challenge induced by climate change, there is an increasing need to diversify our food resource base.

Thinking of wildlife as a ’renewable resource’ and figuring out ways to sustainably manage it could be one way forward, she noted, adding:

Water, for example, is becoming an increasingly scarce resource given the drought and pollution issues. But we cannot impose a blanket ban on use of this precious natural resource.

India has one of the strictest laws on wildlife protection in the world, said Gurudas Nulkar, trustee at Ecological Society, an organisation that works on ecological approach to sustainable development and nature conservation. “A murderer can get a bail, but killing any wildlife is a non-bailable offence.”

The stringent rules holds good to some extent, but puts the vulnerable communities such as tribals or people who are dependent on forest resources at risks, he added.

The strict rules are good for people in urban areas who want to protect and conserve wildlife, but it is the farmers and marginal communities who are suffering, he said.

Anthropogenic activities have caused imbalance in nature, according to the expert who added:

Deforestation loss of habitat and pollution has had a severe impact on apex predators and carnivores. This has led to an unnatural increase in the population of herbivores.

The intense competition between the numerous herbivores has driven them out of their natural habitats and into farmlands, said Nulkar.

An increase in the population of wild pigs and elephants results in crop loss of farmers, he added. “Herbivores such as deer, sambar, elephants, are wreaking havoc in farms. The government compensation mechanism is complex and insufficient to cover the losses.”

The use of wild species is a vital part of almost every human community, Ana Maria Hernández Salgar, IPBES Chair, said in the backdrop of the event that began on July 3 in Bonn, Germany. She added:

The 2019 IPBES Global Assessment alerted the world that the direct exploitation of species is one of the main reasons that 1 million species of plants and animals now face extinction.

The key messages of the report will be to clarify the terms and provide a roman map and outline key linkage to international targets, goals and processes. It will also conceptualise the sustainable use of wild species elaborating the necessary conditions and standards for it.