Bring back wolves, lynxes to Britain and Ireland, study urges

Restoring native predator populations could help to keep in check some of the most problematic invasive species around the world, the new study said 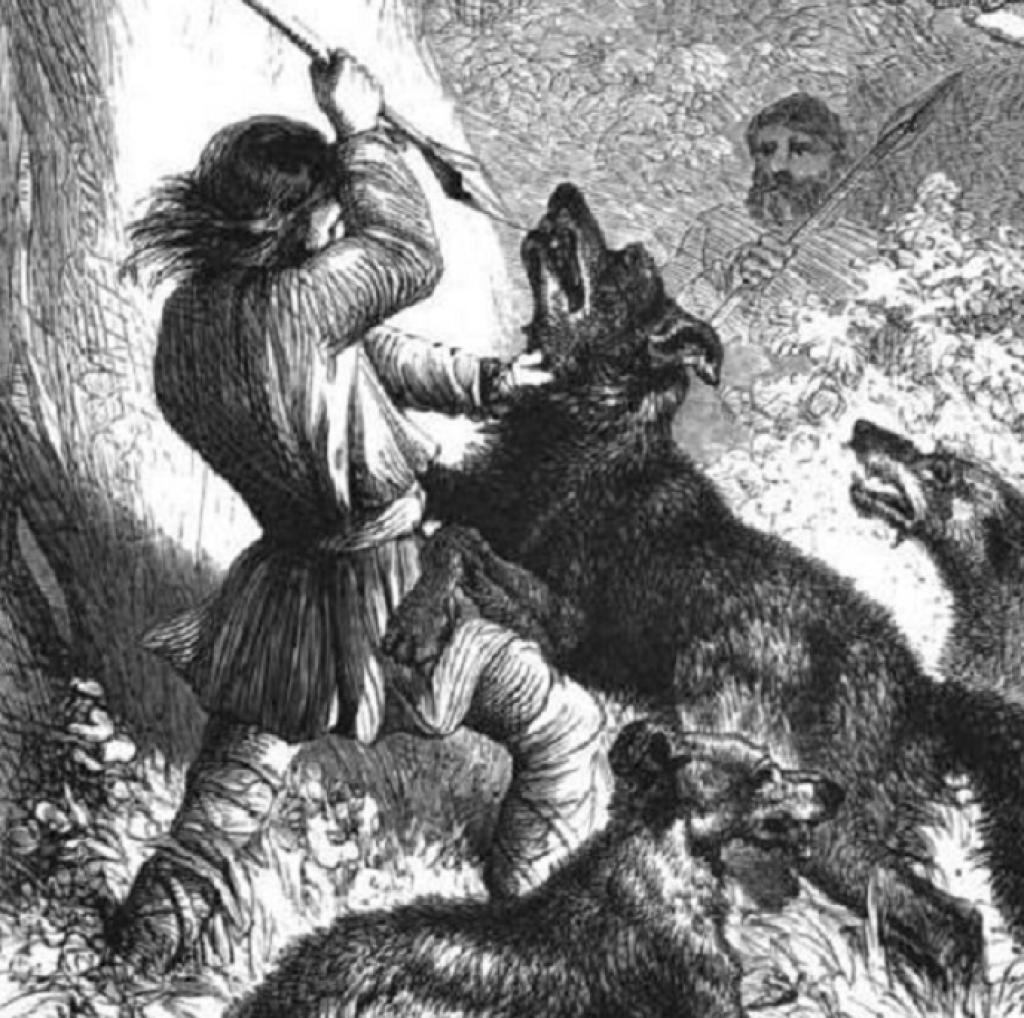 Should large predators such as wolves, lynxes and bears, that once roamed the British Isles and large parts of continental Europe, be returned to these areas? The question has been an emotive one, with strong positions for and against such an action. Now, a new study by Queens University, UK, and Cornell University, United States, has scientifically justified the return of such animals.

Restoring native predator populations could help to keep in check some of the most problematic invasive species around the world, the new study said.

It gave the example of the return of the pine marten, a small, semi-arboreal (tree-dwelling) carnivore, native to Eurasia, to the islands of Britain and Ireland (on which are the countries of the UK and the Republic of Ireland) to prove its statement.

It also gave examples from outside Europe, in addition to the pine marten. The study suggested that species like the Eurasian lynx, the grey wolf and the Florida panther, as the puma or cougar is called in Florida, should be returned so that they can keep invasive species in check.

Invasive species are one of the greatest threats to biodiversity globally and are the main cause for the extinction of vertebrates in the last century, with an estimated cost of at least $162 billion a year, according to the researchers.

“In a modern world that is daunted by environmental crisis and ecological collapse, it is more important than ever to realise the potential of restoring native predators to ecosystems from which they have been previously lost.

“This applies globally but is especially applicable in Britain and Ireland where we have persecuted all our large-bodied predators into extinction with no natural means of recovery,” lead author Joshua Twinning, was quoted as saying in a statement.

But what about the possibility that bringing in a long-dead predator to target an invasive, introduced species, could also affect others?

“The key challenge in developing a more comprehensive understanding of the mechanisms that underpin successful biological control is discovering general patterns that identify when a natural enemy will regulate an invasive species, without posing a significant risk to non-target species,” the researchers wrote.

They then presented the pine marten-squirrel model of Britain and Ireland. Once abundant on both islands, the marten, a member of the weasel family, underwent severe historical decline during the 20th century.

The eastern grey squirrel was introduced into Europe in the late 1800s and early 1900s.

Following multiple, deliberate introductions at the turn of the 20th century, when pine martens were largely absent throughout Britain and Ireland, the grey squirrel population expanded, replacing native red squirrels throughout much of their former range.

The marten was given protection in the 1980s. Since then, it has made a comeback.

The researchers collated evidence from a series of distribution surveys conducted from 2007–2019 in Ireland to show that the return of the marten had an impact on the invasive grey squirrel and not much of an effect on the red one.

How did this happen? The scientists gave several reasons.

The marten preyed more on grey than red squirrels. The researchers called it “the predator’s capacity to prey switch to the novel or new prey (the grey squirrel in this case)”.

The range of age classes likely to be predated: The predation of grey squirrels by martens occurred exclusively in spring and summer when juveniles were present, and females were restricted to ‘dreys’ or squirrel nests.

The level of ‘naivety’ presented by the invasive species to a novel or new predator, leading to sustained predation: Alien prey species such as grey squirrels may not harbour anti-predatory defences against novel endemic predators such as martens, the researchers said.

The prey species’ access to spatial and temporal refuges inaccessible by the predator: The tree-climbing ability and slender, elongate form of the pine marten allows it to access the refuges of squirrels, a trait not shared by any other predators of squirrels in Ireland and Britain, according to the study.

The researchers extended their argument to state that locally extinct larger predators could help put down invasive species in Britain and Ireland as well as globally.

For example, the grey wolf was hunted to extinction in Britain and Ireland in the last 500 years. The wolf died out in England during the reign of Henry Tudor or Henry VII (1485–1509). The last Scottish wolf was killed in 1680, while the last wolf in Ireland died in 1786.

Similarly, the Eurasian lynx has been absent in Britain for 1,000 years. Populations of lynx historically declined due to habitat loss, prey declines and human persecution.

The researchers noted that lynxes could help in dealing with the menace of sika deer, a deer species from Japan that has been introduced to large parts of the western world.

“As large herbivores, sika deer lack access to fine-scale refuges from lynx predation that are available to small mammal prey. Additionally, sika deer are expected to display naivety to the Eurasian lynx owing to having evolved in the absence of any large felid predators throughout much of its native range (Japan),” the researchers wrote.

Similarly, Florida panthers could help in keeping the populations of feral hogs in check, they said.

But they also noted that any reintroduction would need social consensus. “Surrounded by sea, extinct predators will not recover in Britain naturally. Any efforts to reintroduce them would require a societal consensus that does not exist at present,” they wrote in an article for The Conversation.